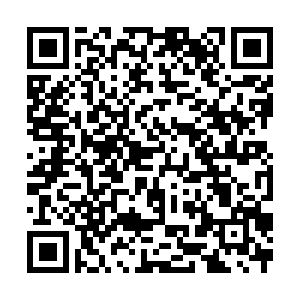 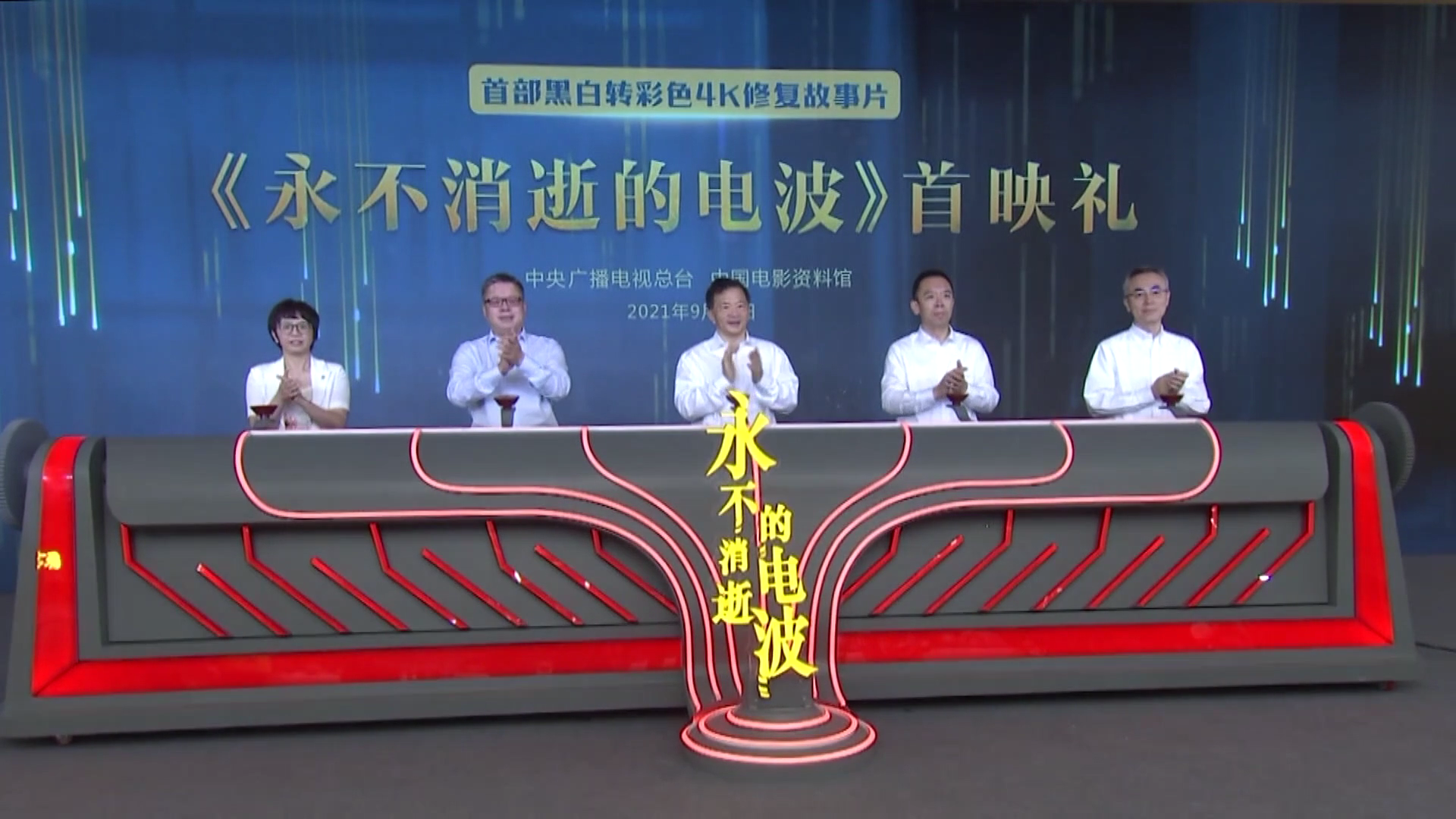 The premiere of a restored Chinese classic has become a highlight at the Beijing International Film Festival. The 4K High-Definition color version of "The Eternal Wave" was restored by the China Media Group (CMG) and China Film Archive. CMG President Shen Haixiong spoke at Tuesday's ceremony.

The Beijing premiere saw a decades-old black-and-white silver screen classic restored. And more than 160,000 frames of the feature film have been digitally colored.

The film was initially released in 1958. Laden with romance and suspense, its plot follows the underground radio operators of the Communist Party of China (CPC) during the revolutionary era in the late 1930s and 1940s. 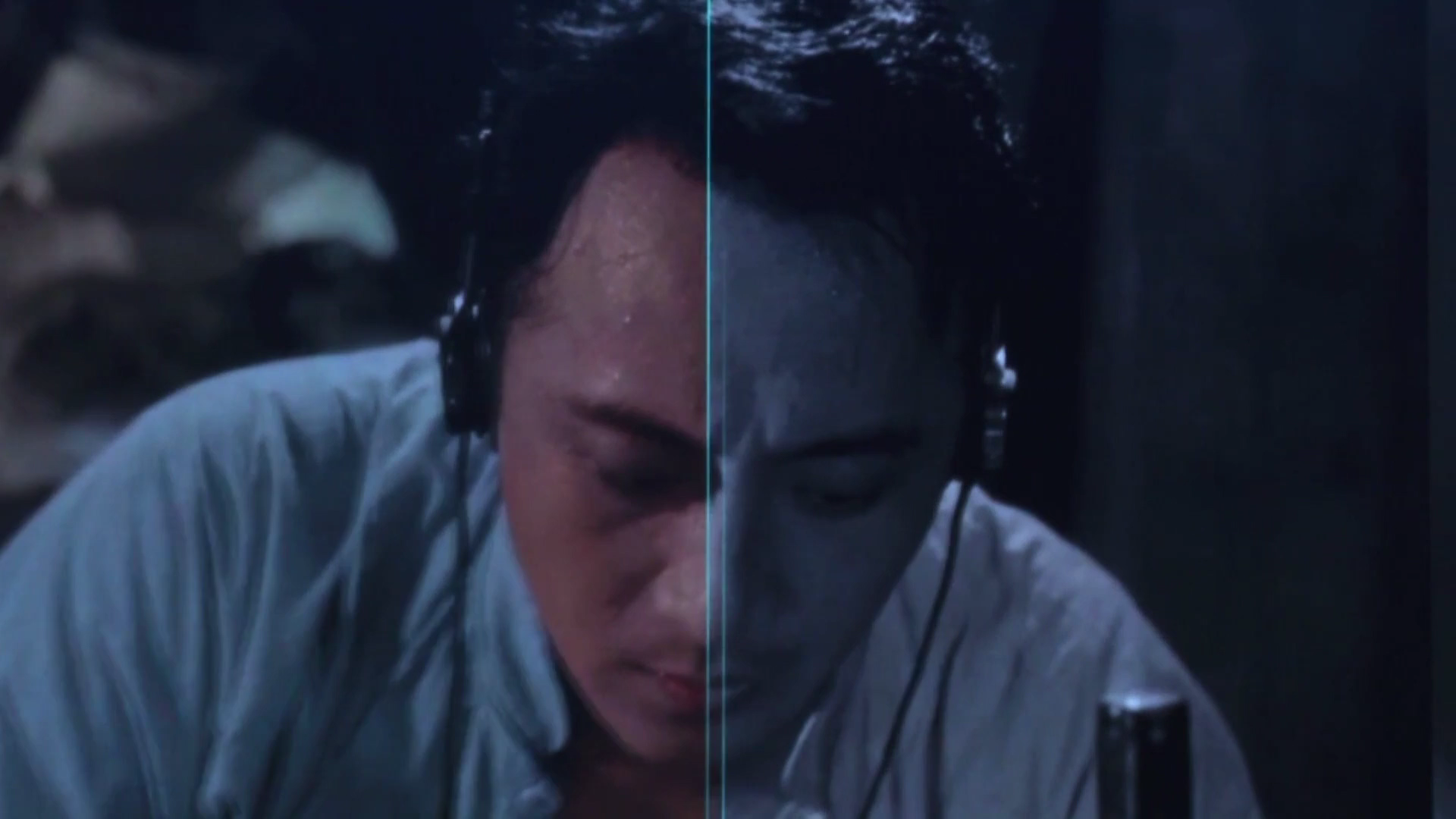 The restoration process of the film "The Eternal Wave." /CGTN

The restoration process of the film "The Eternal Wave." /CGTN

"I'm so glad that our film industry has developed and progressed so much. Now we can restore the film in such a wonderful color version," Song Zhao, daughter of the film's director Wang Ping said. "It's just exhilarating to behold the production in its new look. It is a very significant step to preserve and carry on the spirit of our past. The young people will inherit the spirit."

The restoration was accomplished by the New Media operation of the CMG, the country's flagship broadcaster in television and radio. It was a tribute to the CPC, which marked its centenary this July, according to Yang Jihong, deputy director of CMG's New Media Center.

"It's our tribute to the filmmakers who came before us. Meanwhile, it's also our remembrance of the Party's history. With the restored film, we're paying respect to those who sacrificed their lives in our recent history. They will live on in our memory," Yang said.

The film is scheduled to be released in cinemas across China around the National Day holiday in early October.