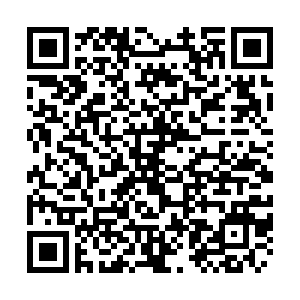 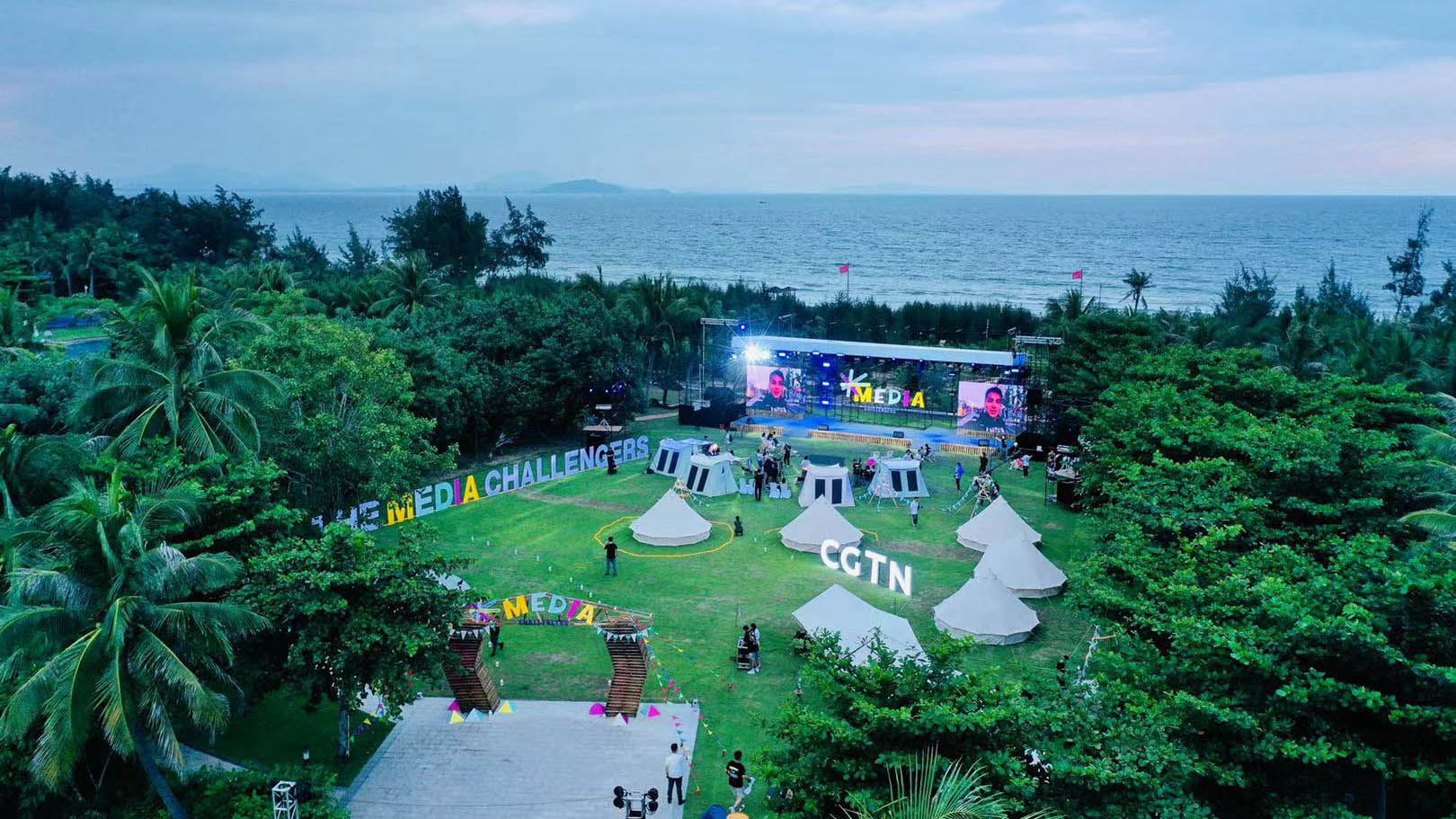 CGTN's global recruitment campaign, "The Media Challengers," held its finals on September 28 in the city of Sanya, south China's Hainan Province. Altogether 24 finalists, including remote overseas candidates, gathered to participate in live competitions and the most important event of the contest: the final ceremony.

The members of four teams, which respectively headed to the cities of Shanghai, Wuhan, Xi'an, as well as the Puzhehei scenic area in Yunnan Province for the reality show competition, displayed a multitude of media skills in the semifinals.

In the finals, the candidates not only presented their fine video works, but also battled in several "final challenges," including a speaking challenge, a debate, and a teleprompter challenge, during which their team spirit and personal abilities were well demonstrated.