Download
COP15: Why is it held in China's Yunnan Province?
CGTN 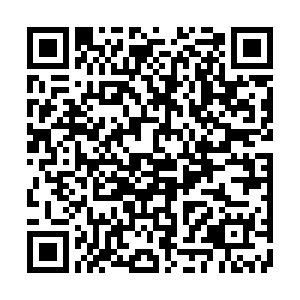 All eyes will be on the upcoming COP15 meetings held in Kunming, the capital of southwest China's Yunnan Province.

COP15, the 15th meeting of the Conference of the Parties to the Convention on Biological Diversity, will be convened in two parts. The first part will take place in a virtual format, from October 11-15, 2021. The second part will be a face-to-face meeting from April 25 to May 8, 2022.

With only 4.1 percent of the country's total land area, Yunnan has all the types of ecosystems, except ocean and desert. The number of species of each genus there either approaches or exceeds half of the national total.

The special geographical location has a complicated terrain and diverse climates that have nurtured the rich biodiversity of Yunnan. It is crowned as the "Kingdom of Animals and Plants."

There are more than 19,000 species of complex vegetation and over 2,000 species of vertebrates in Yunnan. Among them, many are endemic to Yunnan alone, unique and irreplaceable to China and the world.

Holding the COP15 in Yunnan offers a window into China's biodiversity. It also highlights the country's efforts in biodiversity conservation and gives a glimpse of China's endeavors and achievements.

Yunnan has actively carried out afforestation and environmental protection. By December 2020, there were 362 nature reserves in Yunnan, accounting for 14 percent of the provincial territory. 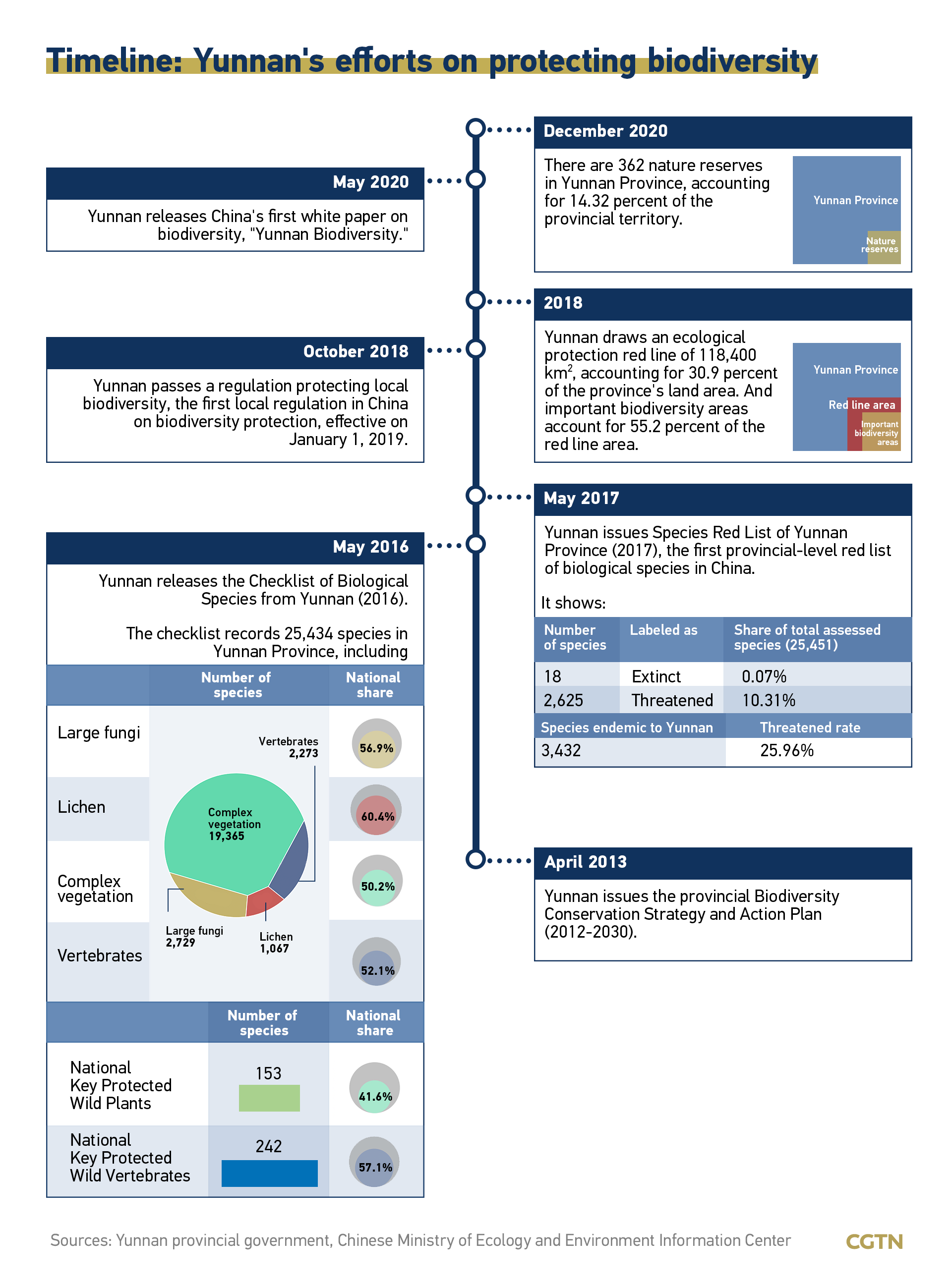