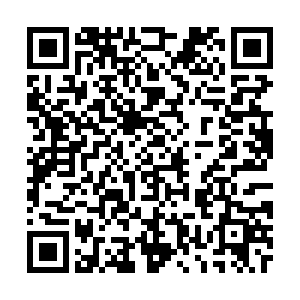 A national anti-piracy operation targeting copyright infringement on the internet has helped clean up cyberspace, an official statement said Tuesday.

During the operation implemented by the National Copyright Administration of China in collaboration with three other central departments, internet platforms removed more than 8.46 million links that violated copyright laws and regulations, and major short video platforms removed some 80,400 such links associated with the Tokyo Olympic Games, it added.

Targets of the operation in 2021 included short videos edited from unauthorized films and TV programs and copied from others without due authorization, livestreaming programs disseminating unauthorized films, music, photos, games and other works as well as unauthorized use of copyrighted content in teaching and educational materials.

The operation is the 17th national campaign targeting online copyright infringement since 2005.