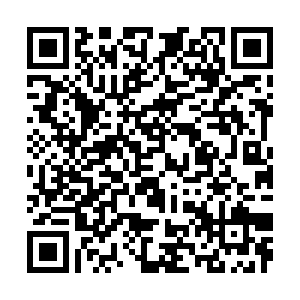 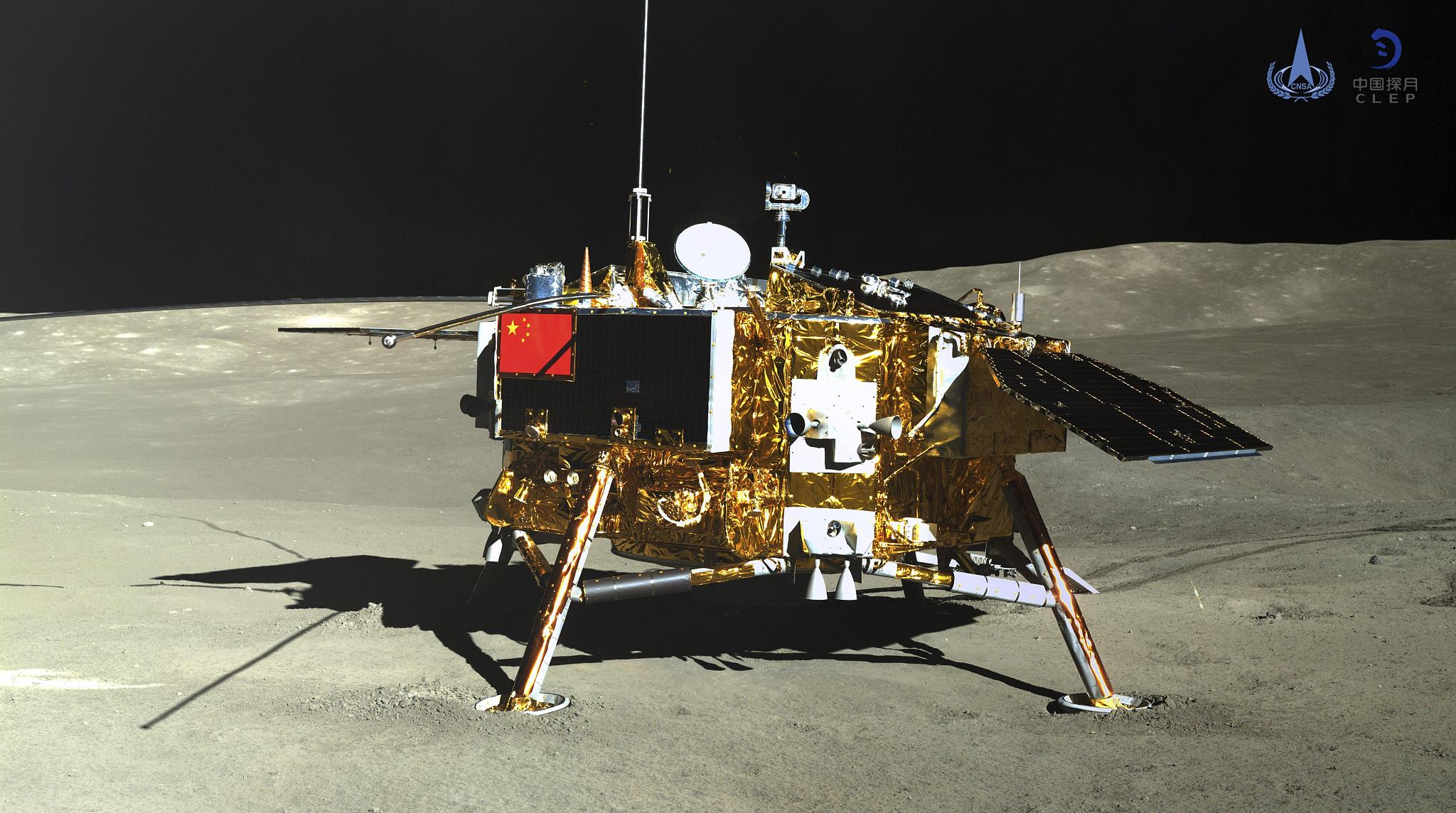 The lander and rover of the Chang'e-4 probe have worked for 1,000 Earth days on the far side of the moon as of Wednesday, according to the Lunar Exploration and Space Program Center of the China National Space Administration.

The lander and rover Yutu-2 are in good condition. The payloads aboard are also working properly and will continue the scientific exploration on the far side of the moon.

A lunar day is equal to 14 days on Earth, and a lunar night is the same length. Currently, the lander and rover have been switched to dormant mode for the 34th lunar night due to the lack of solar power.

The Lunar Exploration and Space Program Center will continue to publish the latest findings of the probe.