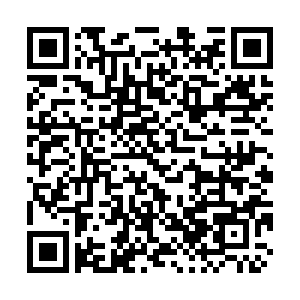 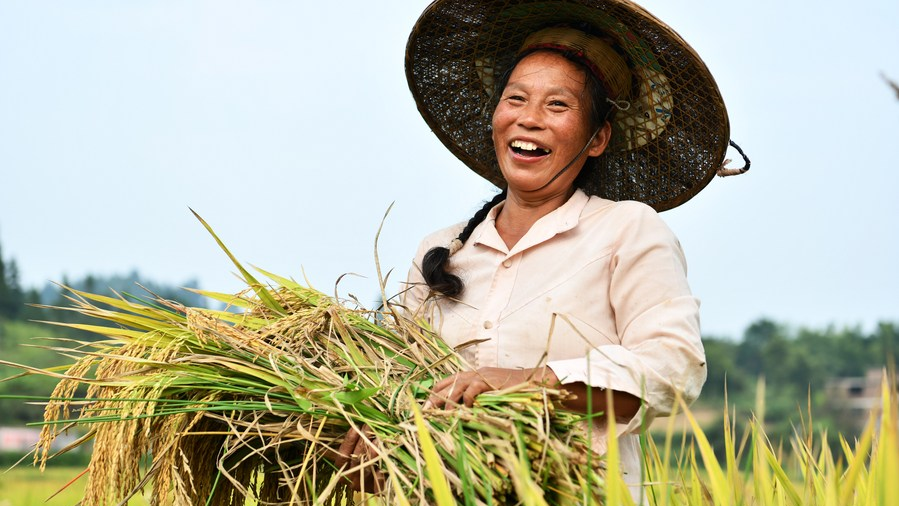 China is the world's largest developing country and naturally has a moral responsibility to assist the rise of fellow countries in similar positions. On September 28, 2021, its State Council Information Office released a 71-page white paper titled "China's Epic Journey from Poverty to Prosperity," which could serve to inspire other Global South countries to emulate its general development model in accordance with their own national traditions. This detailed report deserves to be read in full, given its wealth of data and insight, but the present analysis will highlight the main characteristics of China's epic journey for those with limited time.

The People's Republic of China made unprecedented contributions to humanity due to the Communist Party of China's (CPC) unwavering commitment to putting its people's interests first. The CPC's vision of building a "Xiaokang," or "moderately prosperous society", is in consonance with China's historical traditions. It prioritizes not only material development but also its immaterial component through its strong support for socio-cultural programs. Equitable and sustainable economic development is maintained by eco-environmental policies and the CPC's effective management. Social equality and justice drive domestic policy.

Speaking of internal policy, the CPC acts as the core of the country's decision-making processes though it importantly operates according to the principles of socialist consultative democracy. This sees the CPC relying on feedback from all elements of society with a particular emphasis on workers and minorities. Together, the CPC and the Chinese people devise, implement and improve upon the country's policies. This people-focused governance model is meritocratic and sets the global standard in this respect. It also effectively roots out economic, political and social corruption, the latter increasingly referring to pernicious foreign influences.

True prosperity for all is ensured through their mutually beneficial and complementary interactions. Historically unparalleled achievements, such as the full elimination of extreme poverty last year, were only made possible through their cooperation. Reforms, and specifically the policy of opening-up, play integral parts in this national rejuvenation process, as does the cultivation of patriotic sentiment throughout society. Everything is always improving because of the earlier mentioned feedback loops and the trust-based synergy between the CPC and the Chinese people. Their hard work makes this all possible. 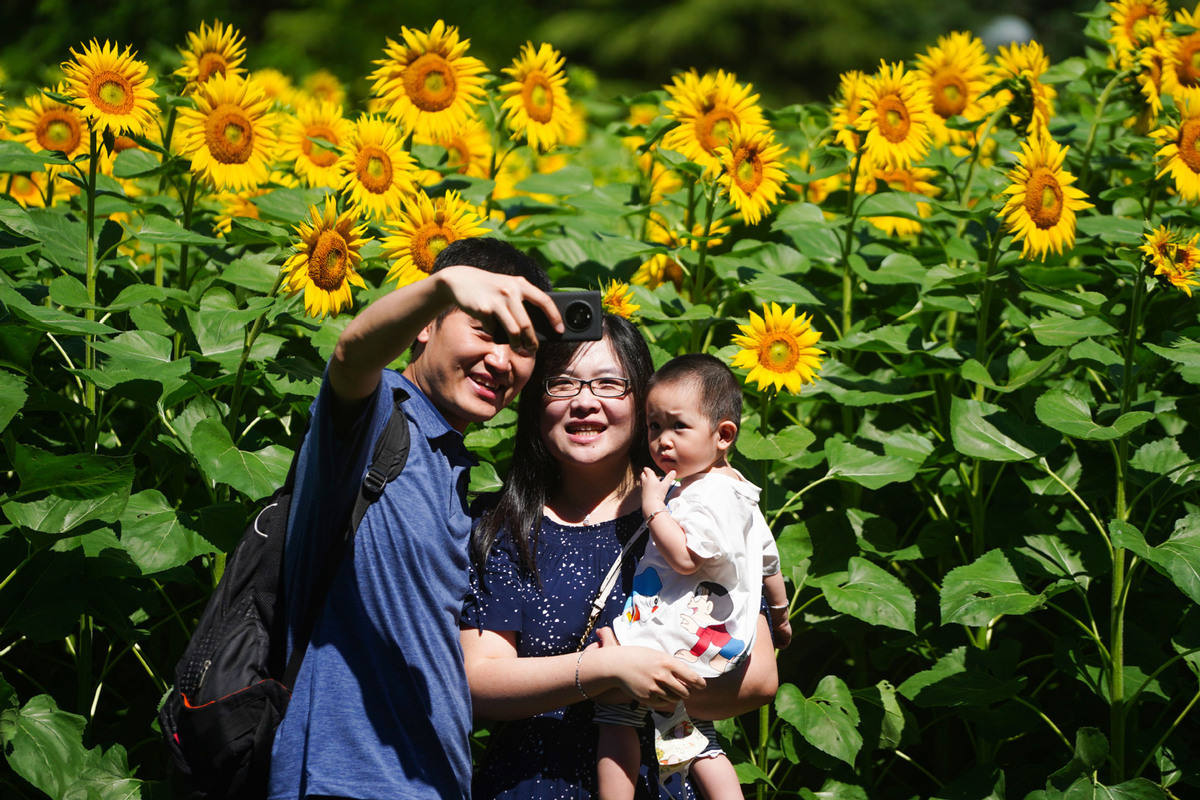 Taking a family photo against a backdrop of blooming sunflowers at the Olympic Forest Park in Beijing, China, July 4, 2021. /Xinhua

Taking a family photo against a backdrop of blooming sunflowers at the Olympic Forest Park in Beijing, China, July 4, 2021. /Xinhua

The resultant Chinese Dream represents the historical aspirations of the Chinese people, but it isn't exclusive to them. Every country's people have their own dreams, and the fulfillment of each of them brings the world closer to finally becoming a community with a shared future, which is in everyone's interests. China's Belt and Road Initiative (BRI) and the comprehensive sharing of its countless experiences are the means through which the dreams of every Global South nation can also be achieved. They can learn from China's epic journey in order to follow in its footsteps for the betterment of their people and the sake of humanity.

At the most basic level, all that they require is leadership similar to the CPC's, which truly places the people's interests first. This is, of course, easier said than done since not all countries have reached this level of political development yet. Nevertheless, it certainly isn't impossible, as proven by China having been able to do so despite the ravages of World War II. Whatever their leadership structure is called and regardless of its particular ideology, it must be genuinely democratic, in constant connection with the people that it represents, and focused on charting an independent and self-reliant path just like the CPC.

These criteria make it much easier to reap the benefits of the BRI and China's extensive experience-sharing programs with its partners. It ensures that the material and immaterial benefits derived from their mutually beneficial cooperation are put to the most effective use and continually improved.

It is the desire of the whole world to live in peace with moderate prosperity and full respect for their fundamental rights. This means that it's historically inevitable that such a future will eventually unfold, though China's latest white paper can prospectively accelerate that process across the Global South if everyone else learns from its epic journey.