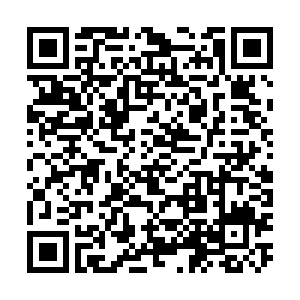 Hua made the remarks after the U.S. Federal Communications Commission stated earlier this week that it would be launching a new program to help replace all the Huawei-made equipment in the country's networking infrastructure.

Facing such a severe epidemic and economic situation, the U.S. should have used the fund where it is more urgently needed, Hua said.

The so-called "national security" is nothing but a clumsy excuse for the United States to implement national bullying and trade protectionism against Chinese high-tech companies, said Hua.