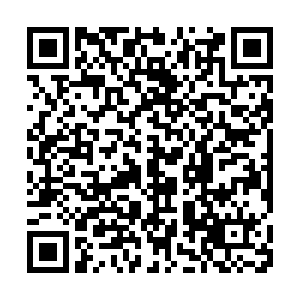 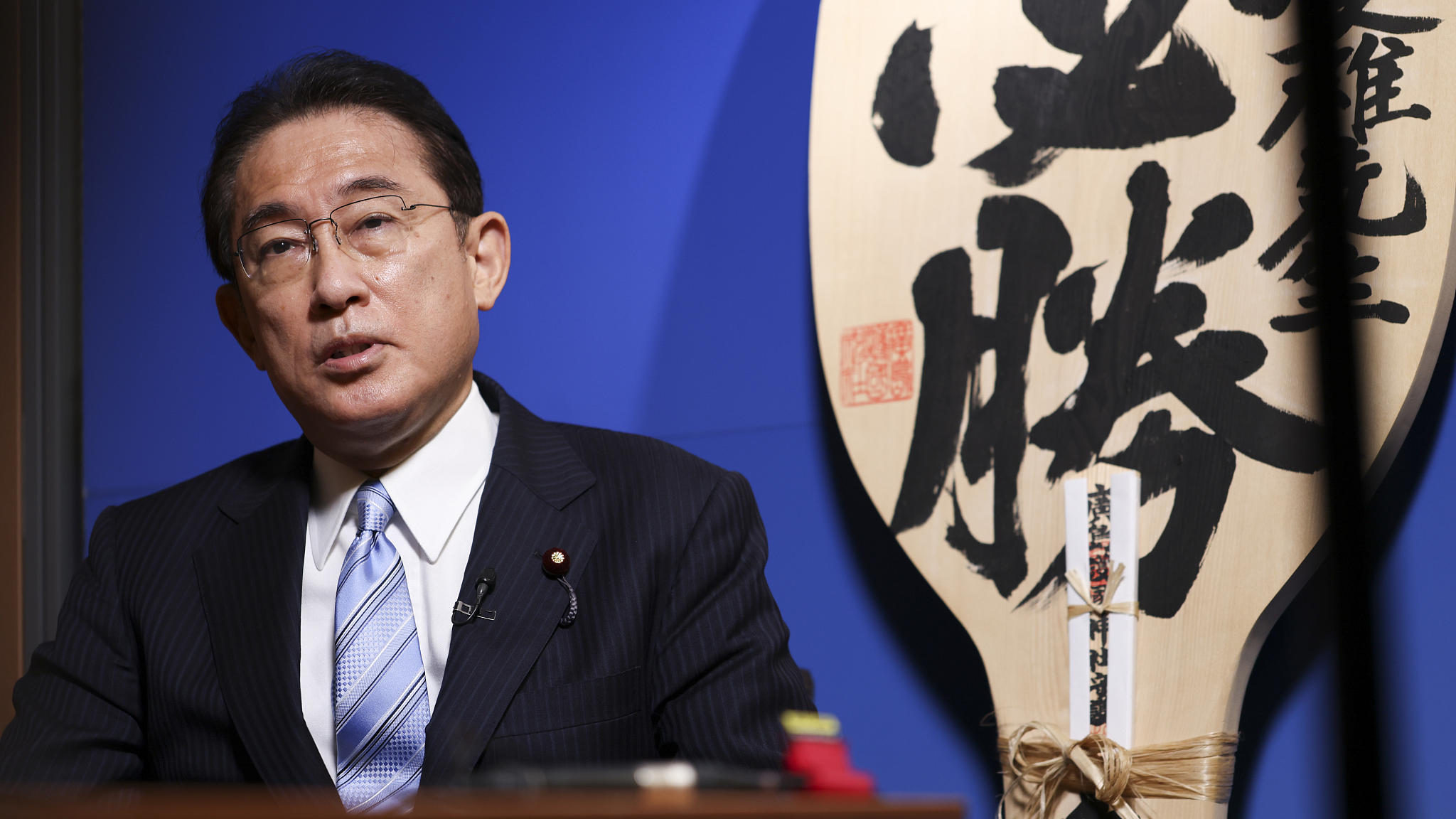 Japan's governing Liberal Democratic Party (LDP) elected former foreign minister Fumio Kishida as its new leader on Wednesday, setting him on course to become the next prime minister of the world's third-largest economy.

He defeated popular vaccine chief Taro Kono in an unusually close race to succeed Prime Minister Yoshihide Suga, who decided to step down after just a year in office.

Kishida, 64, is from a Hiroshima family of politicians, with a reputation of seeking the middle ground and a fondness for baseball.

"I wasn't good enough. I think I didn't have enough conviction," he admitted when launching his campaign earlier this month in a reference to his failed leadership bid last time around. "It's different this time. I'm standing here with a strong conviction that I am the leader needed at this time." Kishida previously served as LDP policy chief and was foreign minister between 2012-17, during which he negotiated accords with Russia and South Korea, with whom Japan's relations are often frosty.

Asked about his leadership style, Kishida said last month that bottom-up consensus building is just as important in politics as a top-down approach. 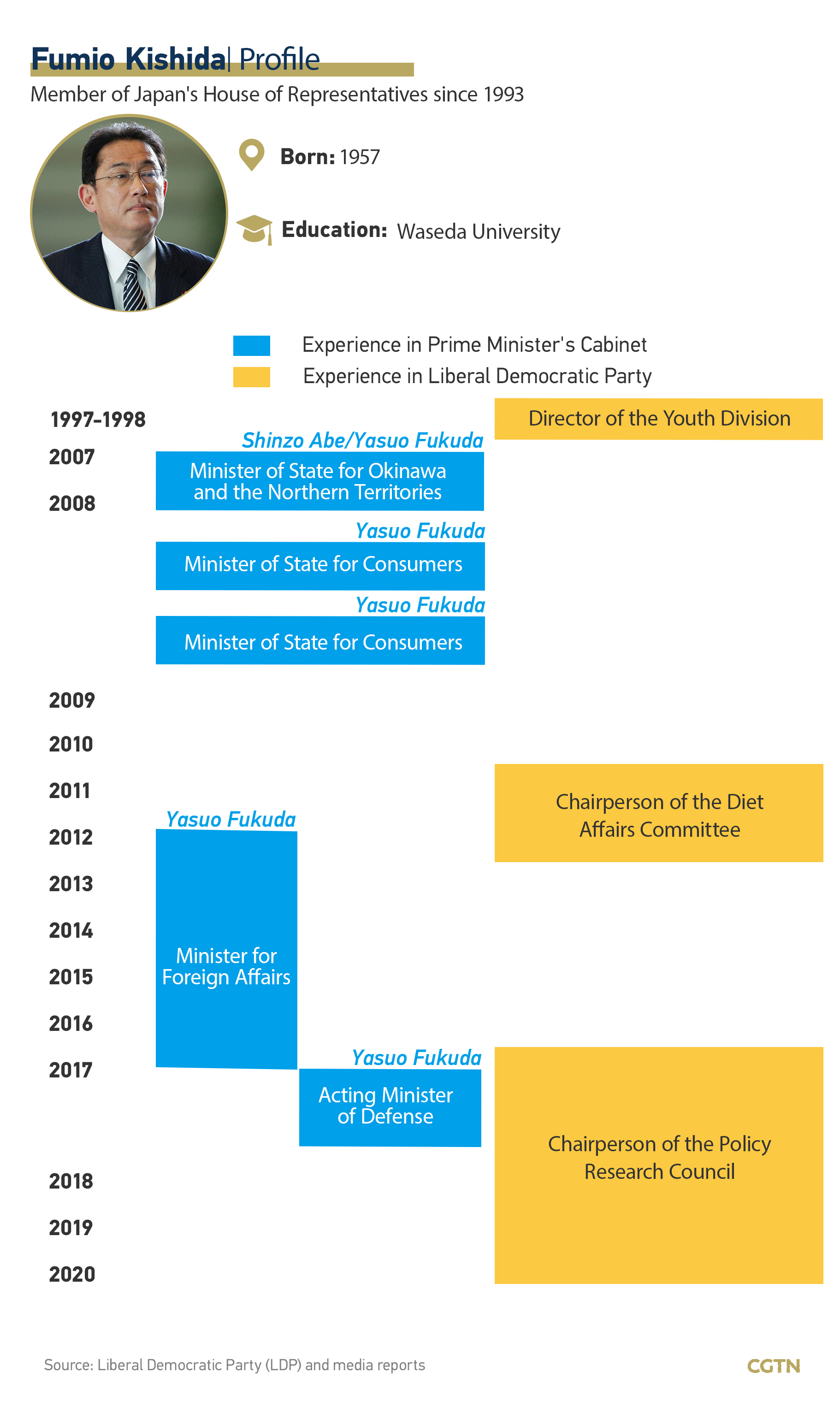 Kishida had said if he were to become leader, fiscal consolidation would be a major pillar of policy.

"Fiscal reform is the direction we need to head for eventually, though we won't try to fill Japan's deficit with immediate tax hikes," he said on Saturday.

He stressed the need to distribute more wealth to households, in contrast to the focus of former Prime Minister Shinzo Abe's "Abenomics" policies on boosting corporate profits in the hope benefits would trickle down to wage earners.

As for addressing the pandemic, Kishida plans to give a new government agency a commanding role in the response.

He sees the development of drugs and widespread vaccination as key to a return to normal life.

"Efforts are being made to develop oral drugs and make them widely available by the end of the year and the government needs to throw its weight behind those efforts," Kishida told reporters this month.

"I want us to move toward and achieve the target of bringing our socio-economic activity back to near normalcy at the start of next year."

Commenting on the results of Japan's ruling LDP leadership election, Chinese Foreign Ministry spokesperson Hua Chunying said on Wednesday that China is willing to work with Japan's new government in accordance with the principles established in the four political documents between the two Asian countries, deepen practical cooperation in all areas and promote bilateral ties to develop in the right direction.