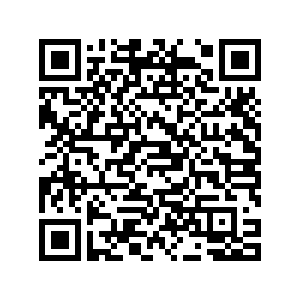 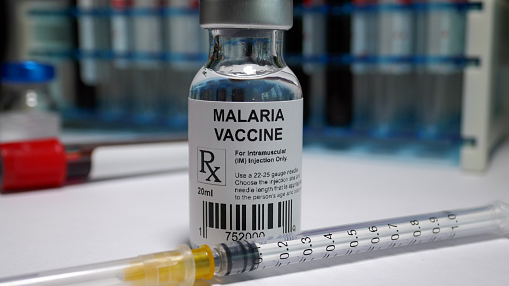 Editor's note: Abdourahmane Diallo is a former health minister of Guinea and the CEO of the RBM Partnership to End Malaria. The article reflects the author's views and not necessarily those of CGTN.

Consider the humble mosquito. When compared to some of the world's most notorious and vicious predators, it might not look like much. And yet it has killed more people in history than any other creature. As a carrier for some of the world's deadliest diseases, including malaria, yellow fever, Zika, dengue, and chikungunya, it instills fear in tens of millions of people around the world.

Malaria, the oldest of these diseases, dates back to the time of the dinosaurs and continues to have a devastating impact on people's lives. Each day, it deprives thousands of young people of a future. Among the 400,000 deaths from malaria recorded in 2019, two-thirds were children under the age of five, and almost all lived in Africa.

Throughout my career in public health, I have seen modern technology transform our centuries-old fight against malaria in the space of just a few decades. Insecticide-treated mosquito nets, indoor residual spraying of homes, rapid diagnostic tests, and new treatments and prophylactics were not even part of the conversation when I started work on my medical degree. Now, these interventions are saving lives every day.

Ensuring wider access to these innovations has been instrumental to the progress we have made in ending suffering for millions of people and eliminating the disease in many countries. But it is clear that these tools will not be enough to achieve the ultimate goal of eradication.

Mosquitoes and the malaria parasite have survived as long as they have by constantly adapting to new conditions. Now, growing drug and insecticide resistance in the Greater Mekong Subregion and Sub-Saharan Africa threatens to weaken our current tools for prevention and treatment. Collaboration between scientists and the private sector is urgently needed to develop new medicines to combat resistance to artemisinin, the main component of the first-line drug that treats the most common form of the disease, and to insecticides that stop the malaria-carrying Anopheles mosquitoes in their tracks. 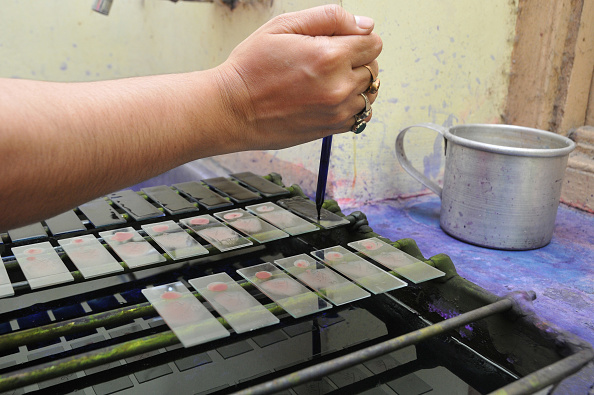 Some potentially game-changing innovations have emerged in recent years. With further development, these could (once again) transform the fight against malaria. For example, the Innovative Vector Control Consortium's New Nets Project is currently piloting mosquito nets treated with novel insecticide combinations to combat resistance throughout Sub-Saharan Africa. The Medicines for Malaria Venture is bringing together leading pharmaceutical companies to speed up the drug development process. And researchers at Target Malaria are conducting trials of gene drives to reduce or eliminate Anopheles mosquitos' malaria-carrying capacity at the species level.

While there is still a long way to go, it is worth noting that these advances would have been unimaginable not long ago. Moreover, the rapid development of vaccines against COVID-19 has strengthened the case for increased investment in innovation to tackle other deadly diseases.

The global malaria community has been hoping for an effective malaria vaccine for more than 30 years. While the malaria parasite is considerably more complex than the coronavirus, there have been recent advances in preventive treatments. The World Health Organization-backed RTS,S vaccine, manufactured by GSK, is already being piloted in three African countries and has recently been shown to reduce severe malaria cases and deaths among young children by 70 percent when combined with seasonal malaria chemoprevention. This is a promising first-generation vaccine, but more investment is needed to create a highly effective, all-ages vaccine. And now, BioNTech has announced that it will pursue development of an mRNA vaccine against malaria, following the platform's unprecedented success in developing vaccines against COVID-19.

While new technologies will help to accelerate progress, there is no silver bullet. Until we eradicate malaria, we will need constant innovation to stay one step ahead of evolution. These interventions must be deployed strategically in combination with existing malaria prevention and treatment measures.

We must also overcome long-standing barriers to scaling up innovations and making them universally accessible, even for hard-to-reach populations. New interventions will fall far short of their potential unless they are accompanied by steps to empower and support the health workers tasked with implementing them. Routine use of data to orchestrate more targeted deployments of treatments and preventive measures is crucial. The COVID-19 pandemic has offered a brutal reminder of how important it is to invest in real-time health information.

We have achieved a great deal so far in our fight against malaria. But only by harnessing new discoveries and technologies, equipping countries with the right tools to meet their needs, and accelerating access to life-saving innovations can we consign malaria to the history books, alongside diseases like smallpox, and deliver a healthier, more prosperous world for all.