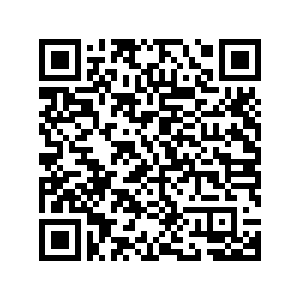 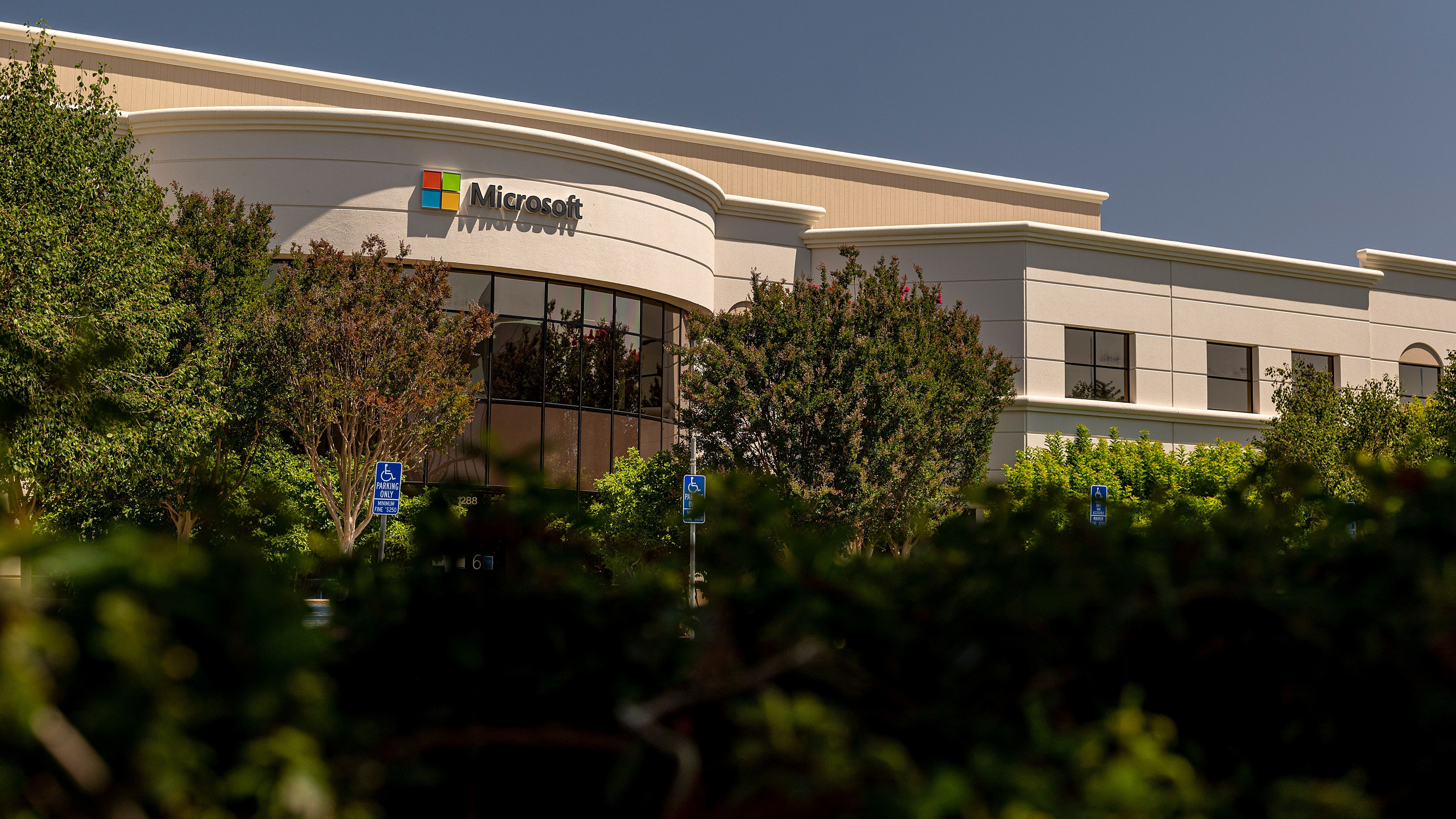 As public discontent forces a political reckoning in most developed economies, the social contract binding together markets, states, and citizens is being reimagined. Indeed, today's anger and alienation present an opportunity to address cracks in our societies' economic foundations, starting in the United States.

Commercial activity is being rapidly digitized at scale, suggesting that the largest and most successful companies in the technology sector – from Amazon to Zoom – will continue to be dominant market forces for the foreseeable future. Yet while investors in these fast-growing enterprises have enjoyed significant financial gains, most others have not. The leading tech companies have fallen short not only in creating value for many of their stakeholders but also in contributing to U.S. economic growth overall.

Indeed, now that everyone has adapted to the effects of the COVID-19 pandemic, many business leaders have shifted their focus back to quarterly profits and share prices. Just this month, Microsoft, the world's second-most valuable publicly traded company, announced a $60 billion share buyback plan and dividend increase. Meanwhile, there has been very little talk of what management teams could do to create long-term value for shareholders and stakeholders alike.

Mounting evidence, presented by the International Monetary Fund and many others, suggests that Big Tech companies are stifling innovation through their acquisition strategies and competitive practices. If one believes, as we do, that economic growth is predicated on innovation, then one must support urgent action to address this problem.

Beyond the various legislative proposals to break up Big Tech firms, there are some simple steps that the newly confirmed chairman of the U.S. Securities and Exchange Commission (SEC), Gary Gensler, can take immediately to ensure corporate accountability among technology firms and to encourage sustained commitments to innovation for America's shared benefit. 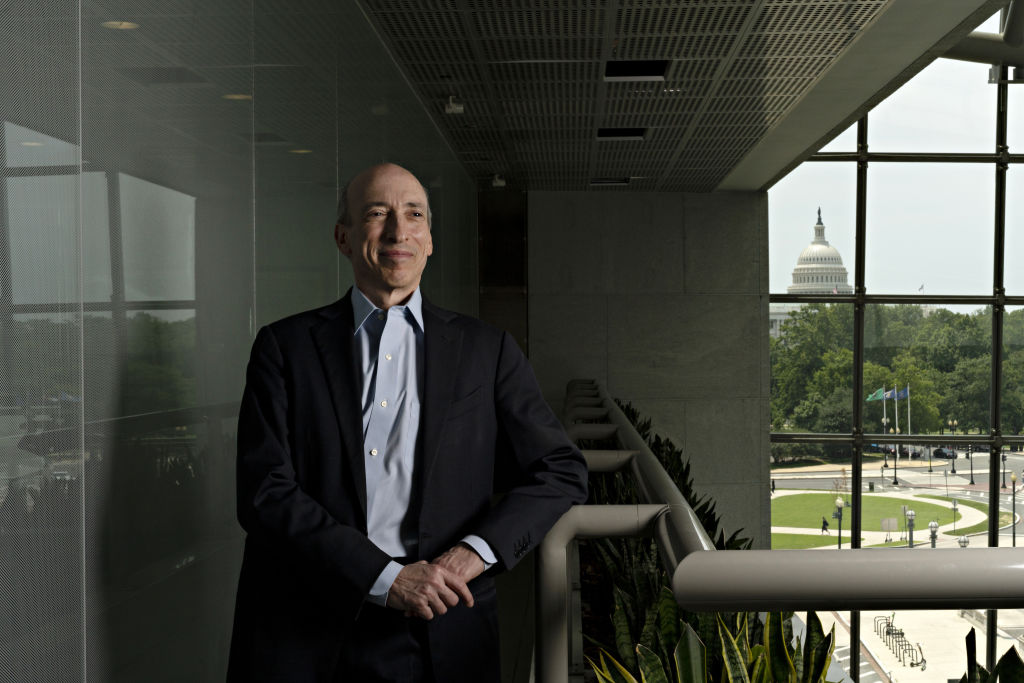 First, the SEC can and should require all publicly traded companies in the U.S. to disclose clearly how much they spend on research and development (R&D). Under decades-old accounting standards, this category includes only activities aimed specifically at developing new products, services or processes, or at major improvements to existing products, services or processes. Small, incremental "routine or periodic alterations" are expressly prohibited from being qualified as R&D.

Yet, much to the country's social and economic detriment, several of today's Silicon Valley giants have lumped together such minor alterations under their R&D expense-line items. Given that the biggest technology companies command a large and increasing share of the economic pie, transparency about how much they are investing in genuine innovation is fully warranted.

Second, the SEC should make the long-overdue switch back to semi-annual reporting. Research suggests that there are high costs associated with the quarterly disclosures that every public firm currently undertakes. The formation of a capital market in which management teams must constantly issue profitability guidance has fostered a short-term mentality with far-reaching adverse economic consequences.

Short-termism has hampered managers' ability to make substantive long-term investments, shortened the average tenure of chief executive officers (CEOs), and diminished managers' capacity to make decisions that may be crucial to U.S. competitiveness in the global economy. Likewise, burdening small publicly traded firms – the foundation on which the economy is constructed – with repetitive and substantial reporting costs impedes growth-oriented investment by diverting resources.

Beyond these reforms to encourage change from the top, the pandemic has created an opportunity to reinvigorate grassroots innovation. This fall, millions of U.S. students have returned to the classroom, some for the first time in more than a year. Because state governments are relying on federal funding to continue to educate the country's youth, we have a once-in-a-generation chance to bring about fundamental change in the delivery of education at the local level.

Economists, intellectuals, entrepreneurs and politicians share a general dissatisfaction with America's educational performance relative to its peers. In particular, U.S. schools have evidently failed to nurture creativity, risk-taking and challenge-seeking in today's young people. These values played a seminal role in U.S. national development and should be inculcated in students as they return to the classroom.

The last 18 months have brought disruptions but also opportunities for positive change. America's capitalist system will need to adapt to the new world. That means, for starters, re-centering the economic conversation around stakeholders and our shared future. The return to schools and campuses should occasion a return to education that celebrates the core and essential American values that helped the country become such an unprecedented success.

As we look to the future after the pandemic, we must focus on strengthening our institutions and reinvigorating our culture. To that end, shoring up the next generation's intellectual foundation and providing corporations with the flexibility to innovate are just two steps we can take today. Many more can follow from those. Although America's social, financial, and political challenges remain as stark as they have ever been, we can strive for a rebirth of the values and institutions we need.