Download
Virtual influencers to revolutionize marketing, but not without issues
Barry He 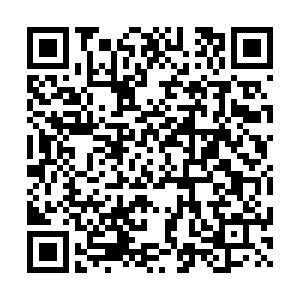 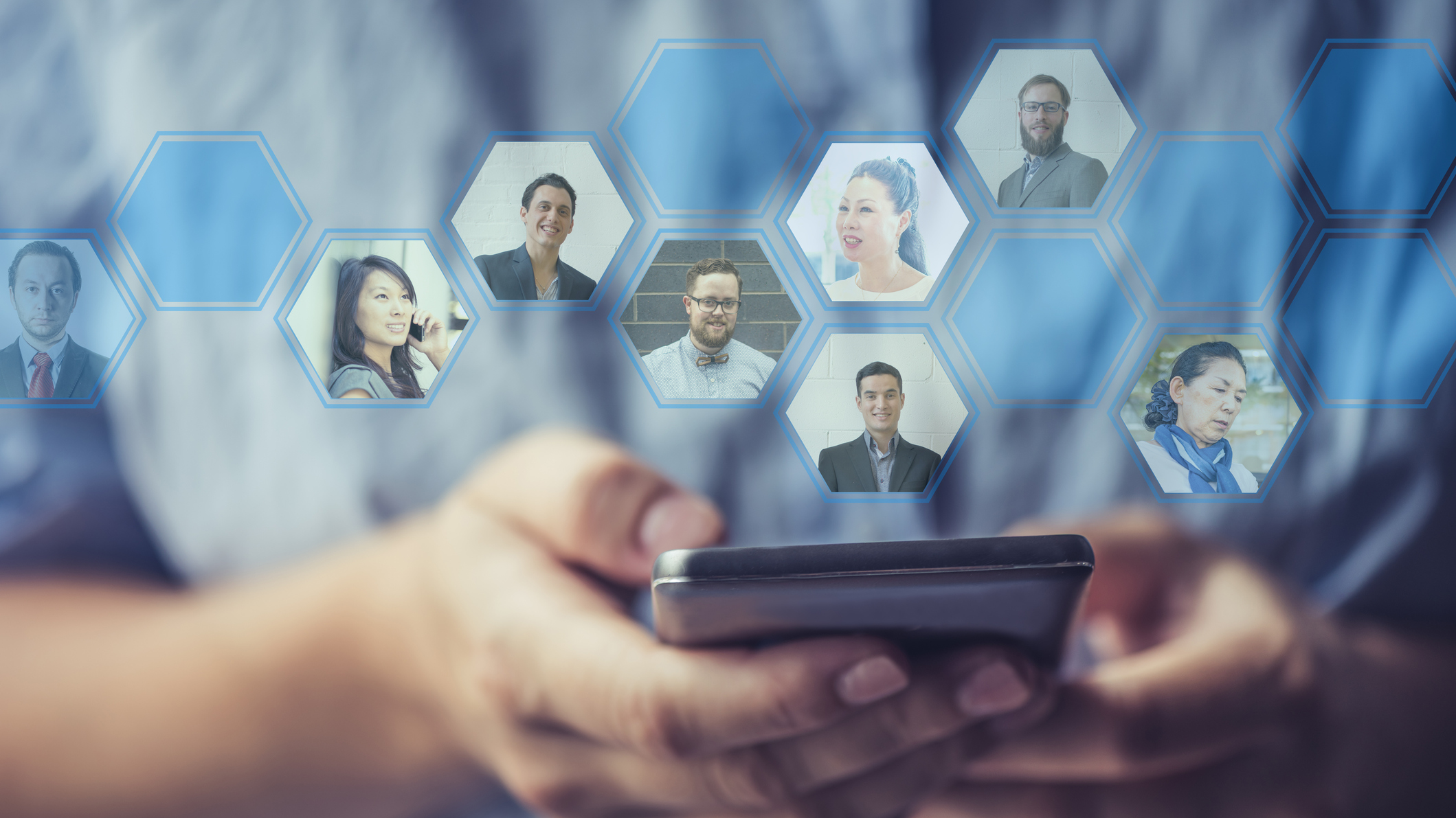 Virtual influencers, or computer-generated personalities (CGI), are starting to gain traction in the social media sphere. Animated personalities and models now command huge followings in Asia and can generate vast sums of money for their creators in brand endorsements and advertisements.

By contrast, human models and celebrity personalities make a riskier investment for brands looking to create eternally young and controllable ambassadors for marketing. This creates seismic changes for both marketing industries and young followers on the receiving end.

CGI icons, such as Miquela in the U.S., based on British model Emily Bador's physical features, and Rozy, a South Korean model, command vast followings on social media. Miquela, a perpetually 19 years old all-American teenager, boasts three million followers on Instagram, sharing her life story, with a team of developers behind the scenes crafting her engaging narrative.

Brands are always looking for an edge in competitive markets, and appealing to the new generation of young digital natives is crucial for success. Brands such as Calvin Klein, Samsung and Prada have all got in on the action, converting their legion of followers into customers.

China too is at the forefront of this trend, with CGI influencers such as Ling making deals with the likes of Tesla and Nayuki, one of the largest bubble tea chains in the country. CGI influencers are harder working than any human influencer could possibly be and with little risk of scandals destroying a brand's reputation by proxy. Peace of mind for companies is something that unpredictable human celebrities can never 100 percent guarantee.

Forward-thinking corporate companies are also increasingly keen to associate their brand with the creative tech-savvy of CGI influencers alongside the financial rewards. The UK marketing think tank OnBuy suggests that British CGI influencers earn significantly more than the average social media salary of $46,703. In 2020, U.S. marketers spent $3 billion in total on influencers in the last year, a lucrative industry showing no signs of stopping with more CGI influencers on the horizon.

The market is so big now that niches can be filled with various bespoke influencers. Specialist personalities can be created to target certain audiences and appeal to brands looking to penetrate markets with a high degree of accuracy. Our increasingly rich digital world now has room for influencers to facilitate all commercial activities, such as shopping, socializing and being entertained at every level.

CGI influencers are largely uncharted territory. Human celebrities have the advantage of appearing real and complex, something consumers may relate to more. However, this dichotomy between authenticity and novelty has found a middle ground in other parts of Asia.

In Japan, v-tubing or virtual YouTubers, where human influencers create 3D avatars of themselves in whatever image they see fit, are gaining popularity. These "holostars" can earn seven-figure sums in brand deals, merchandise deals and patron donations from subscribers. Most importantly, they provide a medium where creators can express themselves on a personal level without the mechanical feeling of a team of developers being behind their image.

Paradoxically, the persona that the creator puts out can mean that influencers reveal more intimate details about themselves while simultaneously protecting their personal lives.

Technical issues and glitches may be another hurdle for this budding marketing revolution. Virtual influencers may very well be easily controlled down to the very last pixel. However, it is still possible for the developers behind the scenes to make mistakes. Running costs for animation, voice actors and a plethora of other production fees also stack up. A quick video for a human influencer may take hours and hours of painstaking labor for a team of animators.

Real influencers also have a physical presence and leverage with fan meet and greets. But CGI influencers can never meet their avid followers in reality and may lose this aspect of emotional connection as a result. Many may think, "If this person is not real, why should I purchase their endorsed products?" However, whether the illusion then shatters when followers realize they cannot build a strong emotional connection with virtual influencers remains to be seen.

Further complications arise when the issue of accountability is considered. CGI influencers could never go rogue or say something rude unintentionally, but if a product they promote turns out to be faulty or causes problems for their buyers, who is responsible?

Whether an entire team of developers can be liable in such situations remains to be seen, and this legal framework is still being worked out as the technology continues to become more and more popular. Virtual celebrities may currently be taking the world by storm; however, just how cohesively they fit into Asia's gigantic marketing industry remains to be seen.