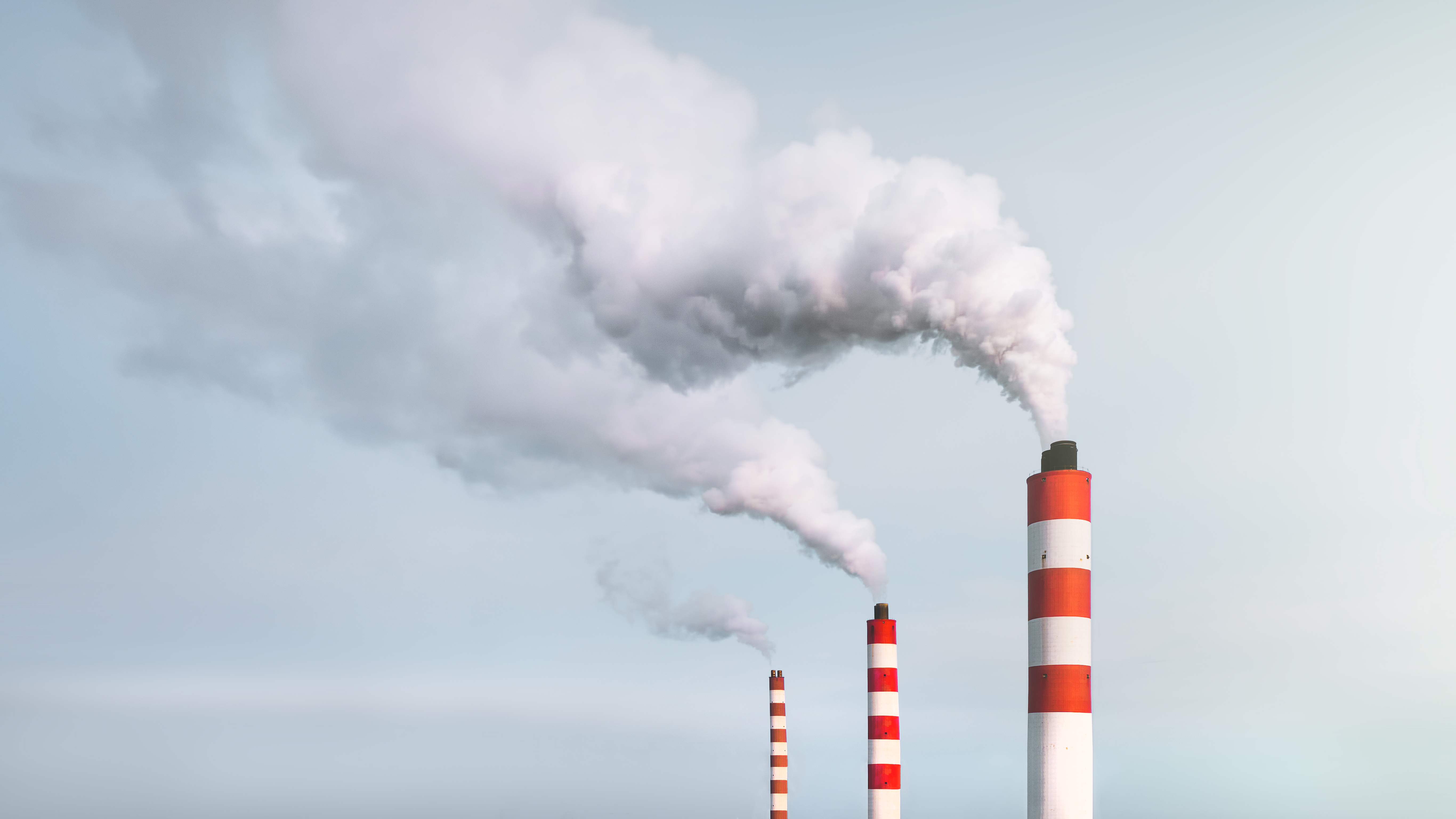 Editor's Note: Daron Acemoglu is professor of economics at Massachusetts Institute of Technology (MIT). The article reflects the author's opinions, and not necessarily the views of CGTN.

This summer's record-breaking heat wave in the American northwest offered a reminder – as if it were needed – of what anthropogenic climate change will mean for living conditions now and in the future. Average global temperatures have already risen to 1.2 degrees Celsius above pre-industrial levels and could increase by another 5 degrees Celsius over the next 80 years. This warming is hastening the extinction of many species and rendering parts of the world less hospitable for human habitation. By some estimates, climate change may force more than one billion people to migrate by 2050.

Confronted with such massive long-term risks, many of our long-held assumptions will need to be revised, and the economics discipline is no exception. If we are going to avoid misguided policy pathways such as those that would abandon economic growth completely (even though billions of people around the world are still in poverty), we need to adapt mainstream economics to new climate realities.

True, the discipline has long recognized the importance of environmental issues. William D. Nordhaus, the recipient of the 2018 Nobel prize in economic sciences, introduced the costs of greenhouse-gas (GHG) emissions into standard economic-growth models in 1991, and this work has shaped how economists and many policymakers think about climate change.

But existing approaches in economics still do not provide the right framework for managing the problems that will confront us over the next several decades. As with most early works, Nordhaus's seminal contribution can be improved in many ways. For example, his framework does not recognize the endogeneity of technology, and its assumptions about the future costs of climate change do not reflect the severity of the problem.

When we account for endogenous technology, we find that the transition to cleaner energy is much more important than simply reducing energy consumption, and that technological interventions need to be redirected far more aggressively than they have been. Similarly, when one incorporates more realistic assumptions about the costs of global warming – including the possibility of climate tipping points – one's conclusions about how to approach the problem tend to change substantially.

But these improvements alone will not suffice. Economics will need to undergo even deeper changes, for at least two reasons. The first concerns the bedrock of most dynamic economic analysis: the utility function, which represents the trade-off between current and future consumption. This device helps us determine how much consumption a decision-maker should be willing to sacrifice today to realize more value at some point in the future. It has proved its uses in many domains of analysis: individual consumption, investment decisions, public spending, innovation, tax policy, and more.

The key question for a climate-policy utility function is: How much current consumption do we need to sacrifice to avoid the damage that global warming will cause in the future? The answer will depend on how we approach the problem of discounting. When thinking about individual or corporate decisions whose consequences will play out within the next decade or so, it makes sense to start from the premise that one dollar will be less valuable 10 years from now than it is today. But when applied to decisions whose effects will be felt 100 years from now, this kind of discounting has some unpleasant implications.

Economists have recognized this inconvenient implication of discounting for climate policy at least since the 2006 "Stern Review." In that report, Nicholas Stern and his colleagues dispensed with the hard discounting approach and thus arrived at policy recommendations that were more aggressive than those supported by the economic consensus at the time. But because the Review did not offer a philosophical justification for its chosen method, it was criticized by other economists, including Nordhaus. 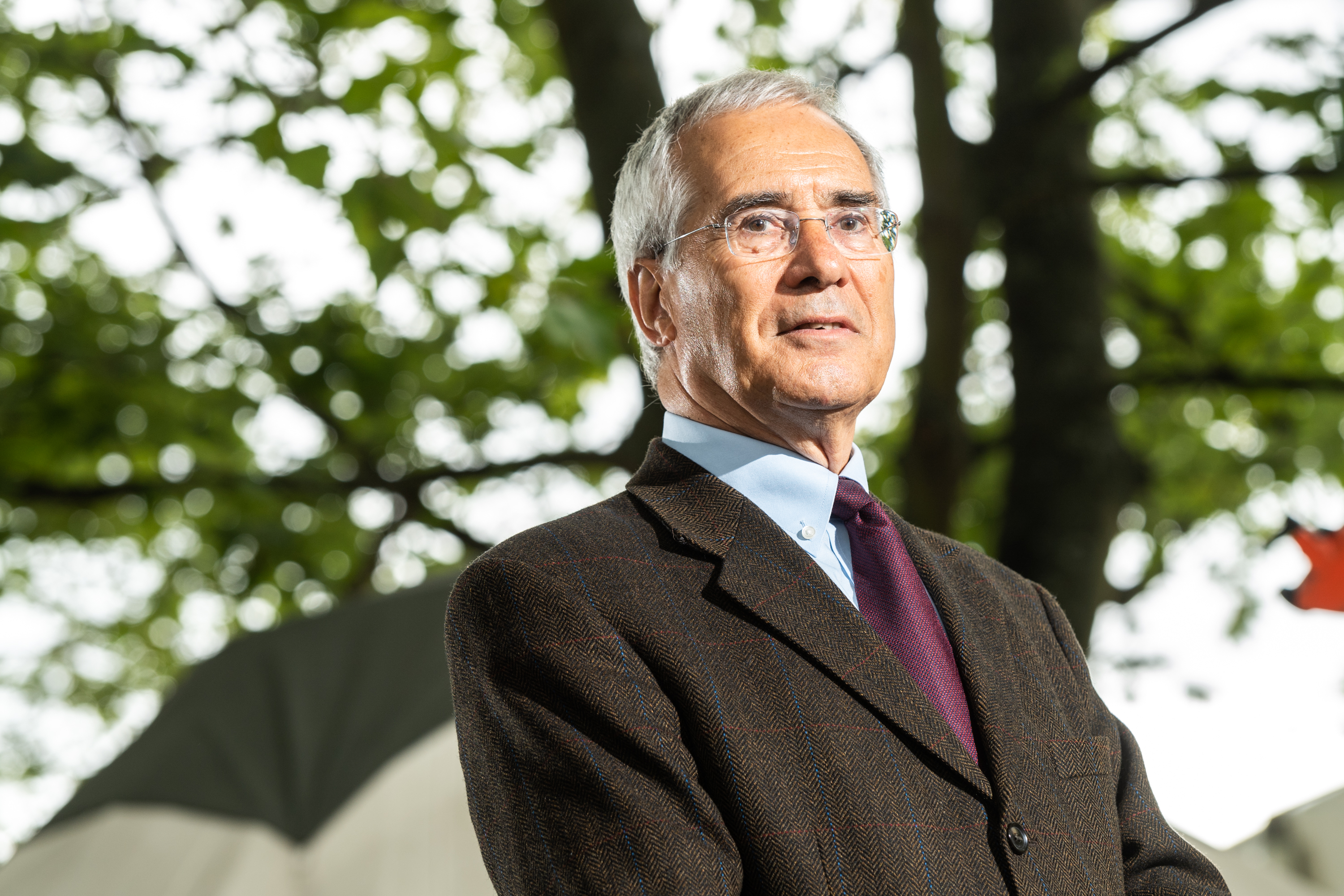 Still, there is a plausible economic (and philosophical) case to be made for why future essential public goods should be valued differently than private goods or other types of public consumption. Reconciling these distinctions with other aspects of our economic models, not least those dealing with risk and uncertainty, is an urgent task for the economics profession.

After all, we also need a proper framework for evaluating the role of geo-engineering in combating climate change. Many prominent voices, including Bill Gates (in his new book) and the inventor and venture capitalist Nathan Myhrvold, are increasingly calling for such an approach. But schemes like solar radiation (whereby sulfates or calcium carbonate dust would be sprayed into the atmosphere to block sun-rays) would seem to come with nontrivial catastrophic risks of their own. Does it make sense to combat one existential risk with another? I don’t think so, but we must come up with a more systematic way to evaluate such questions.

The second area that is due for a fundamental rethink is the theory of optimal economic policy. Here, the standard approach harks back to the seminal work of Dutch economist Jan Tinbergen, who articulated a powerful principle. The best way to neutralize a market failure or negative externality, according to Tinbergen, is with a policy instrument designed specifically for that purpose (which implies that an intervention that is not focused on a well-defined problem may not be justified).

When applied to the negative effects of GHG emissions, this principle suggests that we simply need to find the right (carbon) tax and implement it consistently. But the insufficiency of this solution is already becoming clear. If preventing catastrophic climate change requires a rapid transition to cleaner technologies, a carbon tax must be complemented with subsidies or other incentives to drive innovation and deployment in the right direction.

In fact, we may also need to develop a more holistic assessment of economic policy in general. The Tinbergen principle is convenient because it allows us to compartmentalize policy decisions: Interventions for dealing with the economic fallout of COVID-19, for example, need not address climate change. But picking our battles is no longer a luxury we can afford. For example, when we allocate massive amounts of public money to revive the pandemic-hit airline industry – a major source of emissions – we should use that occasion to push it in a cleaner direction.

The climate crisis demands that we consider more radical ideas. If we can reach a consensus on the need for massive investments in the clean-energy transition, perhaps we can also agree to orient that spending around the creation of good jobs. That may well violate the Tinbergen principle. But if it helps to prevent the deepening of social, economic, and political fault lines that have appeared in many Western advanced economies, it will have been well worth it.