Download
Why the U.S. intelligence shouldn't be trusted
Bradley Blankenship 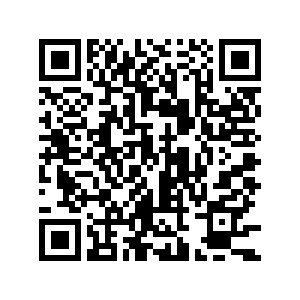 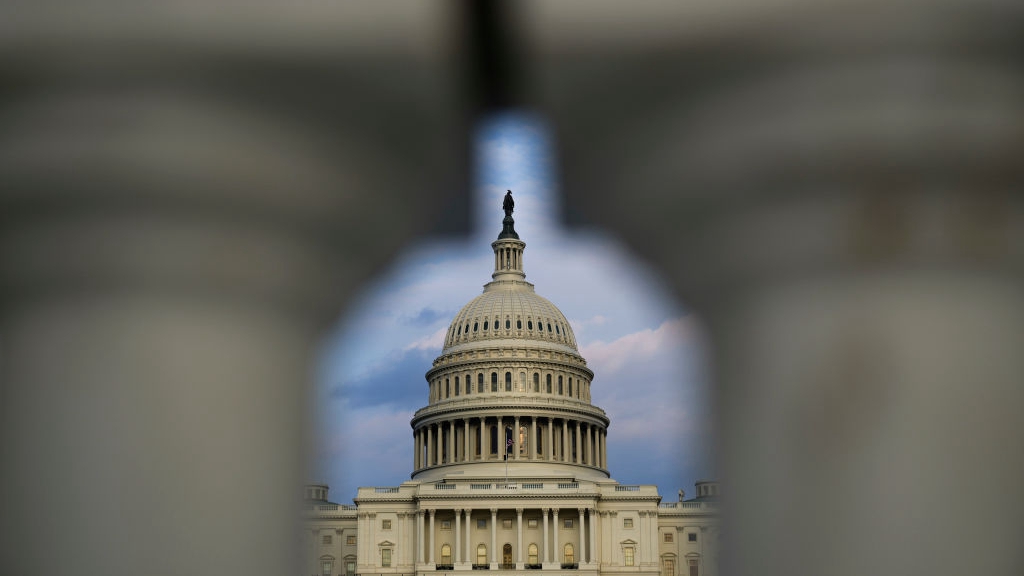 In the first congressional hearings about the U.S. retreat from Afghanistan, top military officials shared details about the haphazard operation that brought an end to America's longest war. After hearing the testimony from these officials, one key question came to mind: How much can anyone even trust U.S. intelligence at this point?

U.S. Defense Secretary Lloyd Austin's testimony was the inspiration for this question. In his words, he said that the Afghan military's sudden collapse following the American retreat had apparently taken everyone by surprise.

He said the major problems were that the U.S. and its partners didn't understand, among other things, the endemic corruption of the Afghan military's senior ranks, the effects of the U.S.-brokered Doha agreement or, it could be said, the morale of the soldiers they had been training for two decades.

After 20 years, trillions of dollars and countless lives, how is it even possible that U.S. intelligence got it so wrong? Well, when considering this question, it's important to recognize the fact that this is by no means a unique situation for U.S. intelligence. 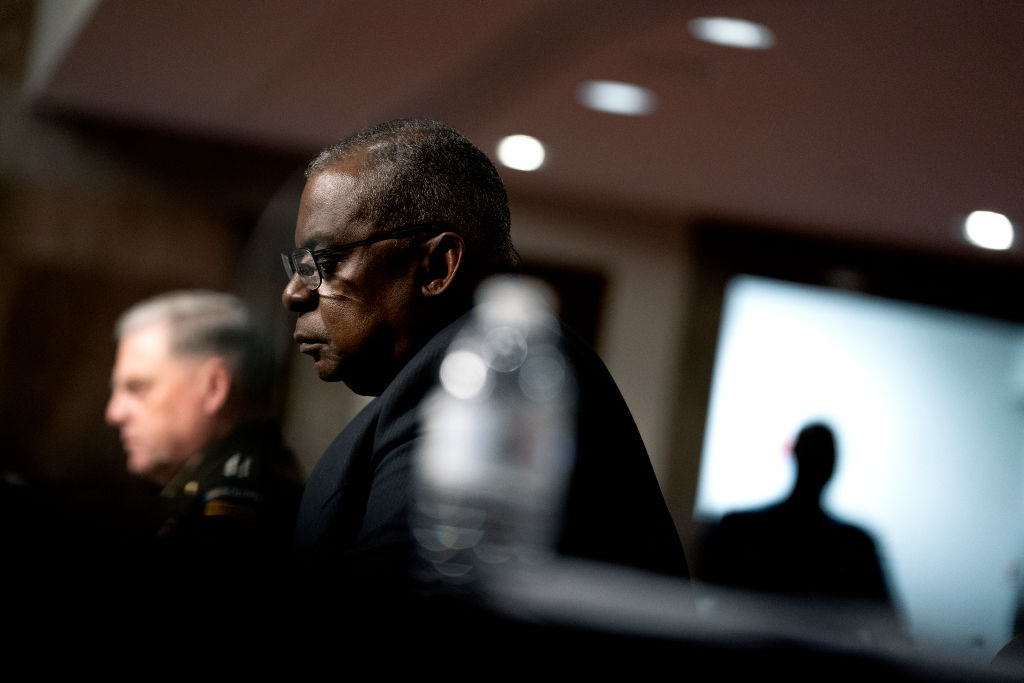 Secretary of Defense Lloyd J. Austin at a Senate Armed Services Committee hearing on the conclusion of military operations in Afghanistan and plans for future counterterrorism operations in the Dirksen Senate Office building on Capitol Hill in Washington, D.C., September 28, 2021. /Getty

Secretary of Defense Lloyd J. Austin at a Senate Armed Services Committee hearing on the conclusion of military operations in Afghanistan and plans for future counterterrorism operations in the Dirksen Senate Office building on Capitol Hill in Washington, D.C., September 28, 2021. /Getty

Consider just some key intelligence mistakes that we already knew about in Afghanistan. The U.S. had entered Afghanistan in 2001 with the explicit goal of uprooting al-Qaida and denying it a safe haven in the country. They had also launched an international manhunt for Osama Bin Laden, the group's former leader who U.S. intelligence believed to be hiding somewhere in Afghanistan.

But it turned out that he was hiding out in Pakistan, a fact which was revealed not through the astounding work of U.S. intelligence but actually based on a tip from a walk-in, a former senior Pakistani intelligence officer, at the U.S. Embassy in Islamabad, according to a 2015 investigation by award-winning journalist Seymour Hersh.

We also know, despite what Austin said, that corruption in Afghanistan has been highly widely acknowledged for some time. According to the so-called Afghanistan Papers published by the Washington Post, top U.S. officials had long come to the consensus that the war was unwinnable yet misled the public on this fact to prolong the war.

One figure that speaks to this corruption is the fact that an estimated 40 percent of U.S. aid to Afghanistan ended up in the hands of corrupt officials, warlords, criminals and insurgents.

But it didn't end there. As the U.S. had announced a clear path to withdraw from Afghanistan, anonymous U.S. intelligence officials leaked details of an alleged Russian intelligence program designed to pay Taliban fighters to kill U.S. soldiers. This was the subject of wall-to-wall media coverage, dubbed "Bountygate," designed to pressure then-President Donald Trump into staying in the Afghanistan quagmire.

U.S. President Joe Biden himself admitted in April that this very serious allegation was based on a U.S. intelligence assessment made with "low to moderate" confidence. In essence, this allegation was unproven at best but more than likely false.

This is the exact same U.S. intelligence apparatus that has constantly gotten it wrong or deliberately lied. Most famously, former U.S. Secretary of State Colin Powell, who had previously served as chairman of the Joint Chiefs of Staff, told the United Nations Security Council that Iraq possessed weapons of mass destruction based on "facts and conclusions based on solid intelligence."

Whether it was a deliberate lie or an honest mistake, hundreds of thousands of Iraqis lost their lives after the U.S.-led invasion of Iraq that was based on intelligence that was plain wrong.

Similarly, declassified documents from the National Security Agency (NSA), Department of Defense and White House show clearly that high-ranking U.S. officials had distorted the truth surrounding the Gulf of Tonkin incident in 1964 to mislead the public into a full-scale U.S. invasion of Vietnam, another one of America's most controversial and unpopular wars.

It then begs the question of how reliable U.S. intelligence actually is and how seriously should anyone take alleged security risks emanating from U.S. assessments? One also has to wonder what good the U.S.'s global spying apparatus setup does, if anything.

There seem to be two interpretations. First, that the U.S. outright lies to advance its "interests," which almost never has to do with the actual interest of its citizens but rather the insatiable greed of its military-industrial complex. Second, that top U.S. officials are extraordinarily incompetent, which is terrifying if Washington is supposedly the leader of the free world.

Both of these are interpretations. Even a combination of both should raise serious doubts in the international community about Washington being a reliable security partner.