Download
'The Olympics becomes political; there's no getting away from it'
First Voice 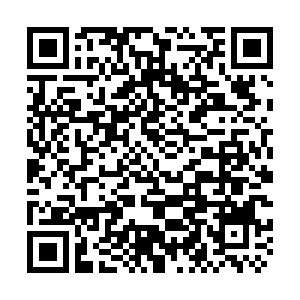 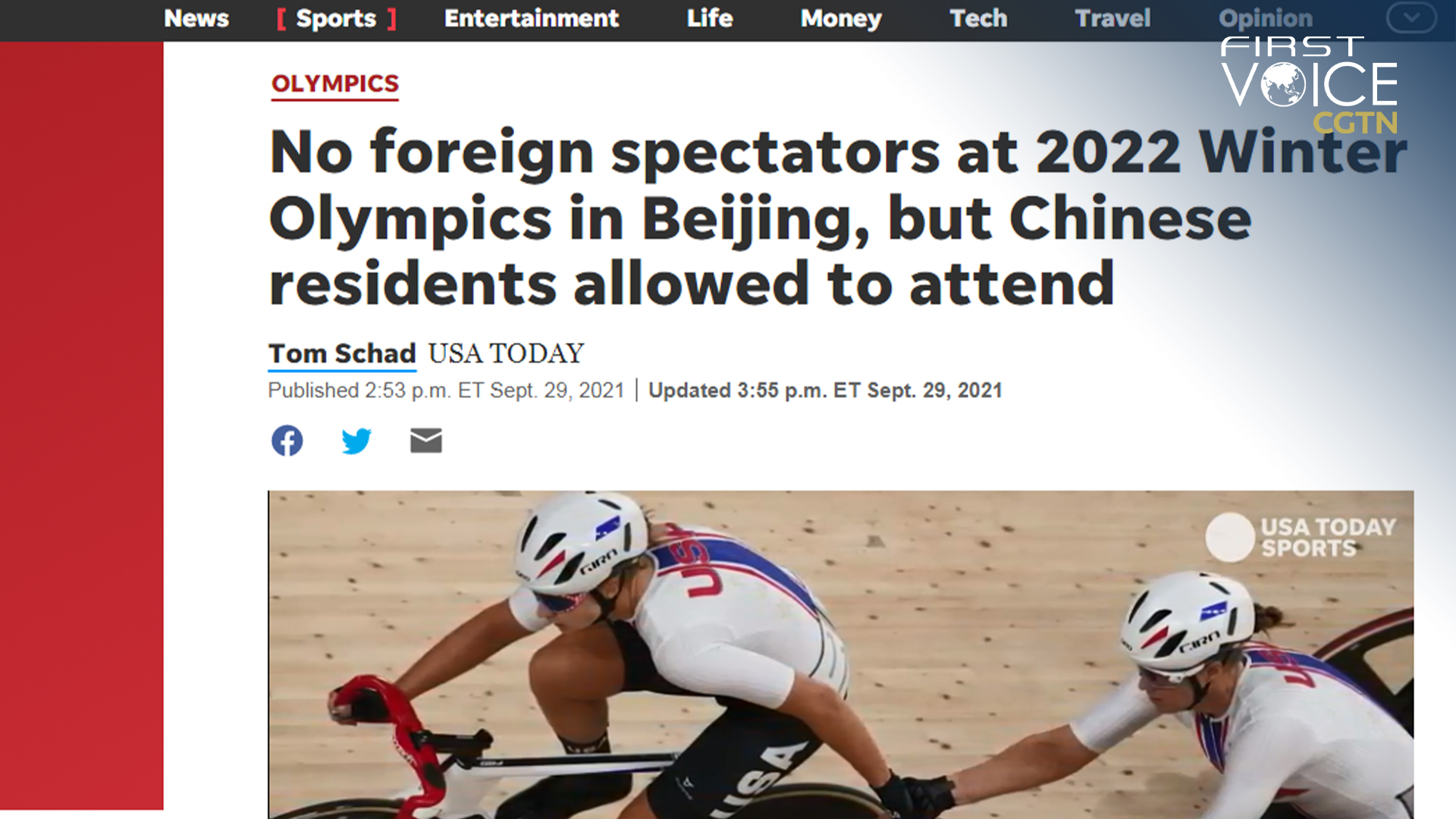 The Beijing Winter Olympics 2022 is to "ban" international spectators.

This is the headline on a slew of Western online media outlets. Well… Apparently, the principles Beijing unveiled on Wednesday to prevent COVID-19 are, again, maliciously being interpreted by those hunting desperately for fresh ammunition to attack China as "solid" supportive evidence for their old claim that China is a "monster" on human rights issues, and now is stripping the right of spectators to attend the Games.

It's true that no tickets will be sold to spectators from outside the Chinese mainland. But does that mean discrimination against foreigners?

Spectators, no matter their nationality, will have equal access to the Beijing events as long as they reside in the mainland and meet the requirements of COVID-19 countermeasures. There is no difference between Chinese nationals and foreigners. The principle is not a matter of discriminatory treatment on certain groups of people, as some Western media hype.

The protocol is made purely to contain the spread of the virus. Since the outbreak of the pandemic, China has adopted strict lockdown and quarantine measures. As COVID-19 is sweeping across the globe with death tolls in even some developed countries still surging on a daily basis, harsh countermeasures have turned out to be a trump card in putting the virus under control.

And apparently, a nod to those from outside the mainland could mean increased risks regarding the virus and thus would be an irresponsible decision.

Beijing put its countermeasures on the official website of the games with clarity – and with an English version as well. Anyone with basic reading comprehension skills, let alone Western journalists, knows the principle is not to discriminate against anyone.

But see how the West reports the matter?

Apart from implicitly implying China's "discrimination" by using words like "ban international spectators," some outlets turn out to be more outrageous at discrediting China at the cost of accurate and objective journalism. "No foreign spectators at 2022 Winter Olympics in Beijing, but Chinese residents allowed to attend." This is what USA Today put in its headline, deliberately drawing a comparison between "different" treatment toward Chinese and foreigners that it fabricated.

A piece of Western-style "objective" news with lines of false information.

Compared with Japan that held its Tokyo Olympics with empty stadiums, China's decision to give a pass for spectators from the mainland meeting the requirements is a huge step forward. "This (allowing spectators in) will facilitate the growth of winter sports in China by giving those spectators a first-hand Olympic and Paralympic experience of elite winter sports, as well as bringing a favorable atmosphere to the venues," the International Olympic Committee (IOC) and the International Paralympic Committee (IPC) said in a statement.

But again, the welcome the IOC and IPC have jointly expressed on Beijing 2022's spectator policy was deliberately omitted in many Western media reports. They instead shed much light on how "all parties feel for the athletes and the spectators," despite China's policy being a huge step further from Tokyo's while at the same time ensuring the safe holding of the Games.

Multiple examples prove that any story about China can be seized by Western media as an opportunity to chime in with their hawkish politicians to defame the country, and a piece of good raw material that can be processed into an easy-to-use weapon in the political game against countries with different political systems.

Another BBC report published in September goes even further on Beijing Olympics. It linked the 2022 event to freedoms in China, indicating that the absence of protests on the street suggests the Chinese government must have taken some measures to prohibit people from voicing different views. A country with no protests taking place means a country with no "freedom" in these Western reports.

The BBC report says, "In China, the Olympics becomes political. There is no getting away from it."

The same words should apply to stereotyped Western media instead: for those with a zero-sum mentality and ideological prejudices, the Olympics and every single story about China becomes political. And there is no getting away from it.