Download
From equities to currencies, bonds' move will anchor sentiment in Q4 as Fed nears taper
By Jimmy Zhu 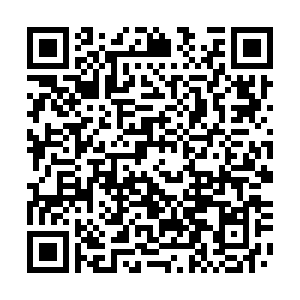 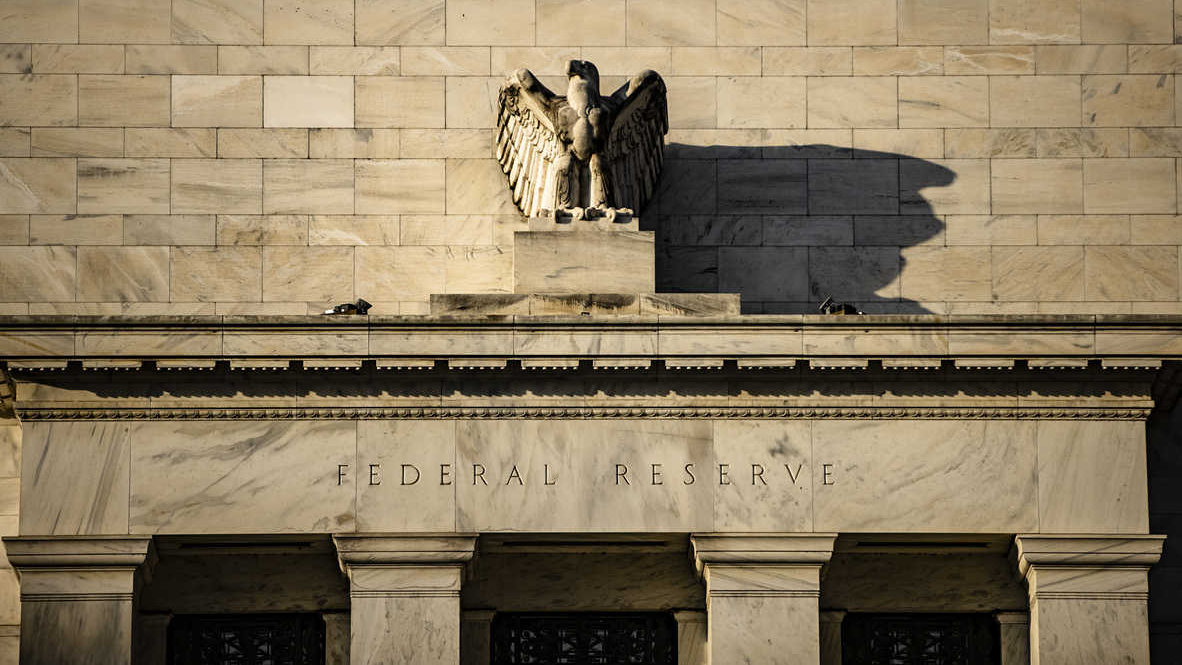 After the Fed said it would taper its quantitative easing within the year, bond markets are seen selling pressure again as yield moves higher. Moving into the final quarter of the year, global investors are expected to pay more attention to bonds' direction, which is one of the most sensitive markets to the Fed's policy outlook.

If history is a reliable guide, the global financial market may experience more volatility in the coming months, as the bond yield may have more scope to climb higher. In May 2013, the Fed's ex-chief Ben Bernanke mentioned tapering for the first time, and the U.S. 10-year government bond yield rallied over 100 basis points (bps) in the next three months. But so far, the reaction in bonds have been quite limited, suggesting further rising in yield can't be ruled out. As of September 30, the U.S. 10-year government bonds yield has gained around 20 bps to 1.50 percent since the FOMC September meeting.

The 10-year government bond yield also reflects the markets' expectations on the inflation outlook. In May 2013, the Fed's preferred inflation gauge, the core Personal Consumption Expenditures (PCE), rose 1.4 percent from a year ago, while the U.S. 10-year Treasury yield traded around 1.7 percent. Data showed the average spread between the 10-year bond yield and core PCE over the last decade standing at 32 bps.

However, the current gap between the two indicators is much wider, with the latest reading for core PCE standing at 3.60 percent, way above the current 10-year bond yield at 1.50 percent. The overall commodity prices are still rising and approaching the highest levels in seven years, suggesting the signs of inflation to ease remain unseen. If the high inflation rate persists, it's reasonable for the traders to expect the gains in bond yield to be far from over.

Since COVID-19 has cast a shadow globally since March 2020, the correlation between the U.S. 10-year bond yield and Nasdaq Composite Index stands at 0.8 percent. Having that said, this correlation analysis shows that any sharp gains in bond yield will hit those technology stocks badly, and a sell-off in these stocks will easily spread the negative sentiment into the broader market.

The 10 biggest stocks on the S&P 500 make up around 30 percent of the index's market value, and eight of these 10 companies belong in the technology sector. Thus, the moves in technology stocks, especially for those big ones, are often regarded as synonymous with the market as a whole. Before the global stocks rebound in a more broad base, investors need to be comfortable with the upcoming Fed tightening cycle, and that really depends on the economic activities.

The previous Fed's tightening cycle, which was between 2015-2018, didn't bring much panic into the financial market. Strong economic activities in that period played a large role to counter the side effect from financial tightening. For example, the U.S. manufacturing PMI has been holding a firm uptrend in those years, and S&P 500 index rose around 22 percent, even with the Fed policy rate hiked by over 200 bps.

But the economic conditions are very different to the previous Fed's tightening cycle. The U.S. ISM manufacturing PMI showed signs of peaking in March this year. Since then, the PMI readings have been slowing down. Furthermore, the latest consumer confidence index slumped to the lowest level since 2011, reflecting the ongoing worries on coronavirus spreading and persistent rising inflation. If the Fed finally starts to taper later in the year, as is the current plan, some investors may question whether the current economic conditions are solid enough without the ultra-monetary policy, and this will bring increasing volatility into financial markets from time to time.

Dollar may further gain in Q4

Recent gains in the dollar are also partly contributed by the higher bonds yield. The dollar index climbed above 94 this week, the highest level since November last year. The value of dollar index has been largely suppressed since March 2020 after the Fed injected trillions of cash into the U.S. financial system. But now, less accommodating Fed policy may offer some support to the dollar.

The dollar index started rebounding in early September, after Fed chair Jerome Powell said the Fed may start to provide less monetary policy support within the year at the virtual Jackson Hole meeting. Meanwhile, the U.S. two-year government bond yield, which is always highly sensitive to the Fed's policy outlook, rapidly rose as well. Once the Fed officially starts the tapering program, we expect the two-year bond yield to move toward 0.5 percent, 20 bps higher than the current level.

Further appreciation in the dollar is highly likely amid the rising shorter tenor bond yield. For now, the Fed may be forced to withdraw some of the stimulus due to persistent high inflation, so slowing economic activities will have limited impact on the Fed's upcoming policy, at least for the coming quarter.