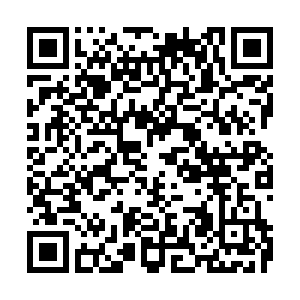 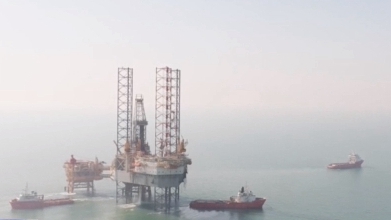 China National Offshore Oil Corp. (CNOOC) on Thursday announced the discovery of another oilfield in the Bohai Sea with an estimated reserve of crude oil exceeding 100 million tonnes.

The oilfield, named Kenli10-2, is located at an average depth of 15.7 meters in the southern area of the Bohai Sea, about 245 kilometers away from north China's Tianjin Municipality, according to CNOOC.

Test results showed that a single well in the field can produce 81.55 tonnes of crude oil per day, the company said.

Xu Changgui, general manager of the Oil Exploration Department of CNOOC, said Kenli10-2 is the first 100-million-tonne oilfield discovered from the shallow layers of the Bohai Bay, which shows the great potential of the area in lithological oil and gas reserves.