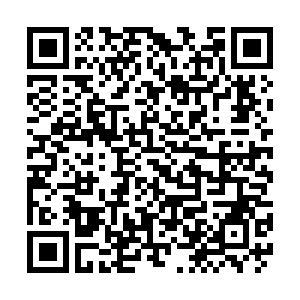 The figure was below Reuters' forecast of 50.1, but better than Nomura's prediction of 47. Nomura said in a report Monday that measures to reduce energy intensity taken in some key economic powerhouses like Jiangsu, Zhejiang and Guangdong provinces would very likely dent September's PMI. 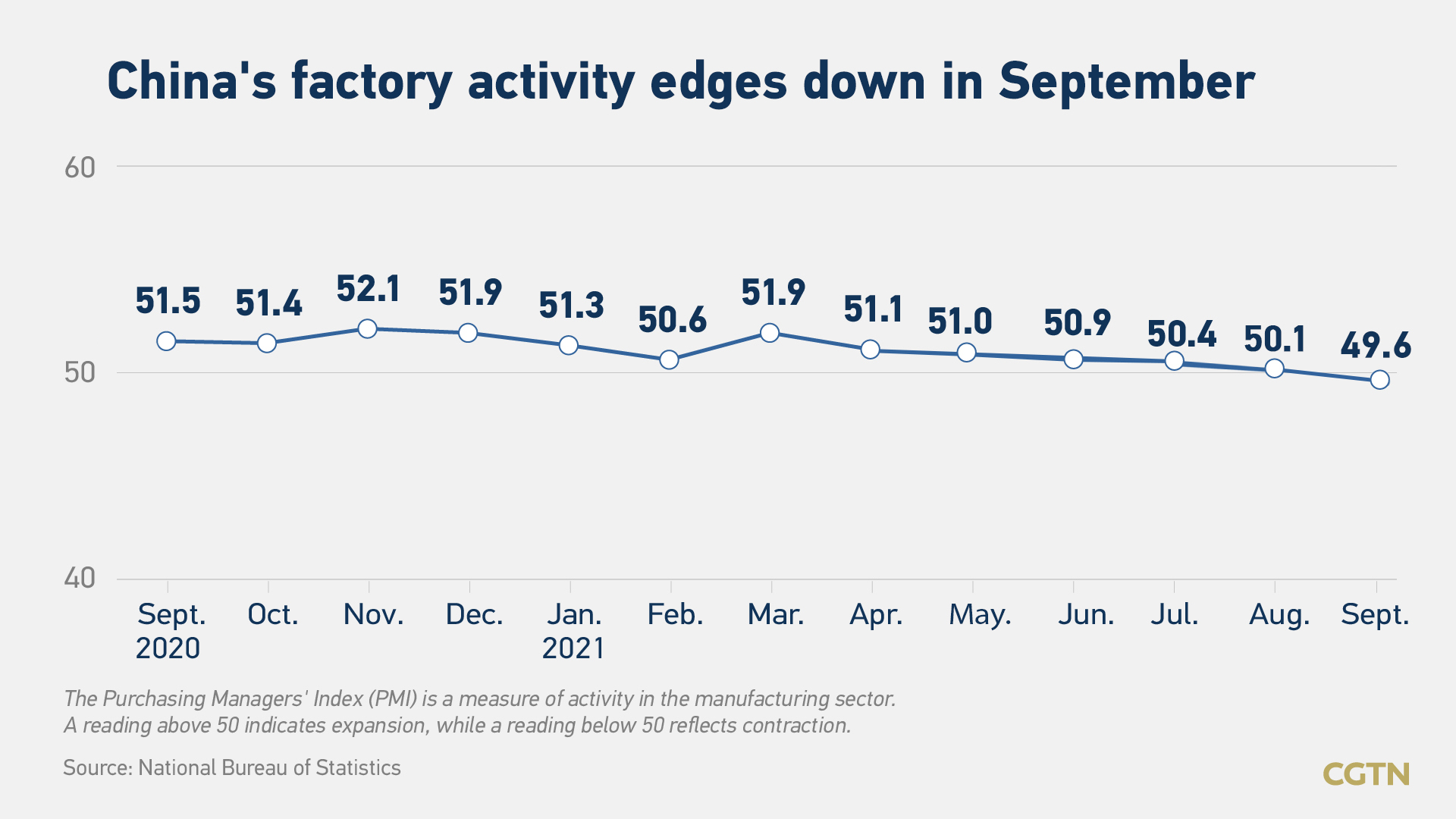 Both the supply and demand sides slowed in September. The production index and the new order index were 49.5 percent and 49.3 percent, respectively, down 1.4 and 0.3 percentage points from the previous month. The new order index, especially, slipped to contraction for two consecutive months, reflecting the overall slowdown of manufacturing activities and market demand, said Zhao Qinghe, a senior statistician with the NBS.

Meanwhile, the purchase price index and factory gate price index of major raw materials were 63.5 percent and 56.4 percent, respectively, 2.2 and 3.0 percentage points higher than the previous month and a four-month high, Zhao said.

The price index for petroleum, coal and other fuel processing, chemical raw materials and products and non-metallic mineral products were all above 69.0 percent, Zhao added.

By firm size, the PMI for large enterprises surveyed was 50.4 percent, slightly higher than the 50.3 percent last month. Meanwhile, small and medium-sized enterprises edged down to 47.5 percent and 49.7 percent, 0.7 and 1.5 percentage points lower than last month, respectively.

China's official non-manufacturing PMI, which includes services and construction activities, surged to 53.2 from 47.5 in August.

The business activity indexes of railway, air, accommodation, catering, ecological protection and environmental governance that were more severely affected by the epidemic last month all rebounded in September, Zhao said.

The PMI for construction activities came in at 57.5 percent, 3.0 percentage points lower than last month. The labor demand of construction enterprises continued to increase this month.

The September composite PMI, which includes both manufacturing and services activity, stood at 51.7 versus 48.9 in August.

Surging coal prices and coal shortages, coupled with power consumption control targets, have led to the recent power outages in parts of the country, which have affected residents and factories.

China has promised to peak its carbon dioxide emissions by 2030 and achieve carbon neutrality by 2060.

The country's economic planner on Wednesday vowed to ensure a stable power supply for residential use during the winter season. The State Grid Corporation of China on Tuesday also convened an emergency meeting to ensure electricity supply.