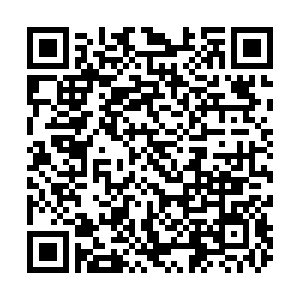 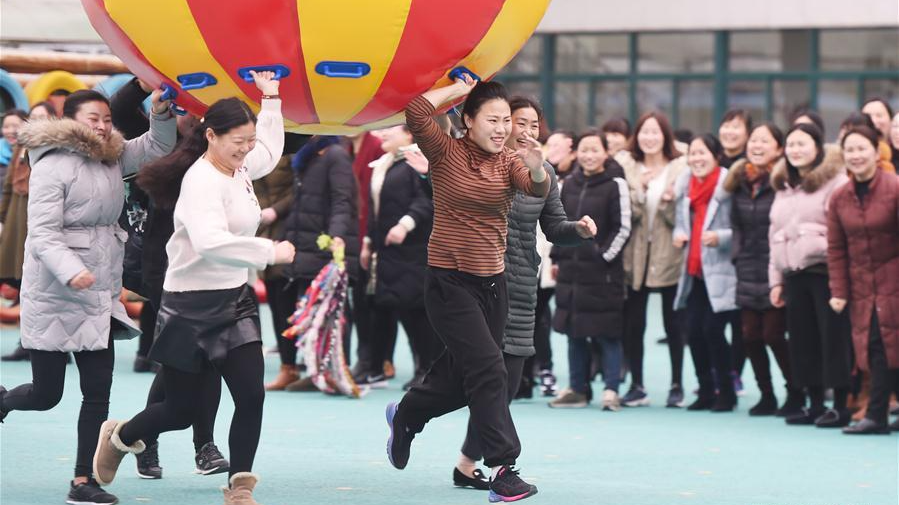 Editor's note: Li Juan is a researcher and lecturer at the Human Rights Institute at Southwest University of Political Science and Law. The article reflects the author's opinions and not necessarily the views of CGTN.

On September 27, the State Council issued "The Outline of Women's Development in China (2021-30)," a medium- and long-term plan for implementing the basic national policy of gender equality in the new era.

The new Outline aims at prolonging women's lives and improving women's health, the primary field of development. This shows that China values the protection of human rights, especially women's rights. According to the World Health Organization (WHO), sustainable development can only be achieved when women ultimately have the right to make free, informed and responsible choices and can consciously protect their rights and interests in society. Women's health is an indispensable part of Health For All.

The new Outline emphasizes women's reproductive health and proposes strategies and measures, including popularizing sex education, sharing contraceptive responsibilities of men and women, ensuring women's right to make informed choices about contraception and birth control, preventing unwanted pregnancy, and reducing abortions for non-medical purposes. Reproductive health is an important part of women's health and is closely related to every individual, every family and the health of offspring.

The 1994 Cairo International Conference on Population and Development, and the 1995 United Nations Fourth World Conference on Women linked reproductive health issues with women's rights, pointing out the right to reproductive choice is a basic human right and should be protected and respected. 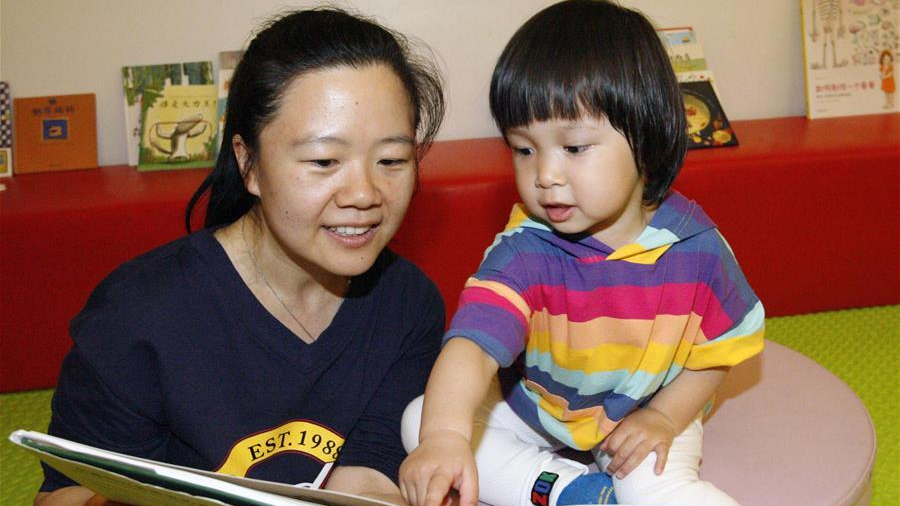 However, the strategies and measures proposed by the Outline have also caused some misunderstandings, such as the belief that reducing non-medical purposes abortions limits women's freedom of reproduction. This interpretation is erroneous and ignores facts.

First, reducing non-medical purposes for abortion should be interpreted under the target framework of reducing unintended pregnancy and improving women's reproductive health, and its starting point is to better protect women's lives and physical health. As sex has become increasingly common among young people, the lack of knowledge about contraceptives has led to a gradual increase in unintended pregnancies. For instance, a report from China Daily in 2015 revealed an estimated 13 million abortions were performed in China, and 62 percent of the abortions were done to women aged between 20 to 29. In addition, the "2020 Report on Reproductive Health in China" indicates 25.9 out of 1,000 women in China had induced abortions in 2014, and the number increased to 28.3 in 2018. The year 2018 alone witnessed a repeated abortion rate of 55.9 percent, meaning 55.9 of 100 women undergoing induced abortion have done it twice or more. Besides these hard facts, terminations of pregnancy will damage women's reproductive health, easily causing complications like habitual abortion and infertility. Therefore, sex education is crucial to preventing unintended pregnancy, reducing abortions for non-medical purposes and protecting women's reproductive health.

Secondly, the reduction of routine abortions is also to eliminate sex-selective terminations of pregnancy. The Chinese government has taken measures to forbid abortion caused by the sex of a fetus. However, some places in China still have a strong preference for sons, and a lot of women are forced to have multiple abortions to give birth to boys; some have even lost their lives. Restrictions on this behavior therefore would ensure women's reproductive choice, rather than limiting their freedom. The abortion of female fetuses seriously violates women's rights to life and health and undermines the realization of gender equality. Hence, measures to reduce abortion for non-medical purposes are necessary.

In conclusion, as China allows couples to have three children, the reproductive right of women is in dire need of protection. The new Outline has provided a basic framework for protection, but ensuring women's health still has a long way to go.