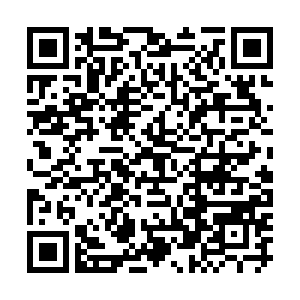 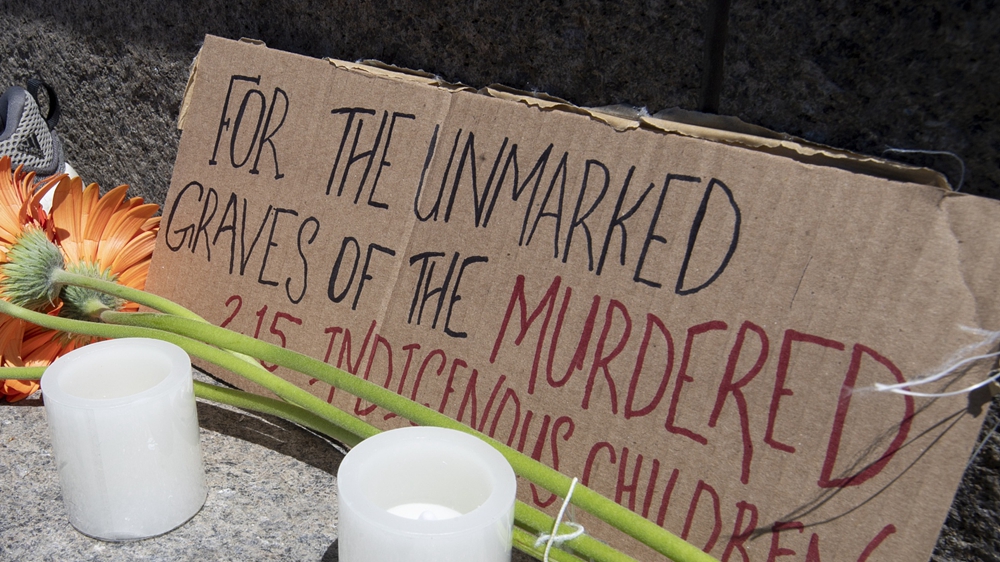 Shoes, flowers and signs surround the eternal flame in recognition of the discovery of children's remains at the site of a former residential school in Kamloops, British Columbia, on parliament hill in Ottawa, Ontario, May 31, 2021. /CFP

Shoes, flowers and signs surround the eternal flame in recognition of the discovery of children's remains at the site of a former residential school in Kamloops, British Columbia, on parliament hill in Ottawa, Ontario, May 31, 2021. /CFP

Justice Paul Favel said Wednesday that the Attorney General of Canada, who had filed the application for a judicial review and a stay of the order from the Canadian Human Rights Tribunal, had "not succeeded in establishing that the compensation decision is unreasonable."

In September 2019, the Canadian Human Rights Tribunal ruled that the government didn't properly fund child and family services, which resulted in it "wilfully and recklessly" discriminating against indigenous children living on reserves.

It ordered the government to pay 40,000 Canadian dollars ($31,383) each to about 50,000 First Nations children and their relatives, but the Liberal government appealed the ruling.

The second legal battle stems from a separate ruling in November 2020 that expanded the scope of Jordan's Principle, which is a rule stating when there is jurisdictional disagreement over what level of government should provide a service to First Nations children, the government takes on the responsibility.

"No one can seriously doubt that First Nations people are amongst the most disadvantaged and marginalized members of Canadian society," Favel wrote in his decision released Wednesday. "The Tribunal was aware of this and reasonably attempted to remedy the discrimination while being attentive to the very different positions of the parties." 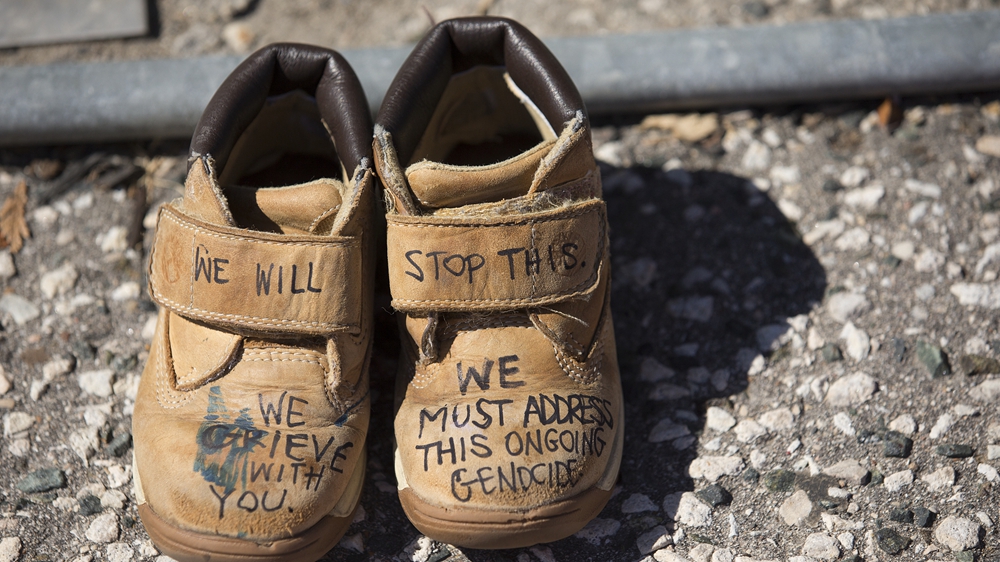 "In my view, the procedural history of this case has demonstrated that there is, and has been, goodwill resulting in significant movements toward remedying this unprecedented discrimination. However, the good work of the parties is unfinished," Favel wrote.

Canadian opposition parties and indigenous leaders have criticized Prime Minister Trudeau's decision to fight both of these rulings, saying that's not the appropriate course of action for a government committed to reconciliation.

"Today was an absolute victory for First Nation children. For six years, Justin Trudeau spent millions fighting the rights of Indigenous children and trying to overturn a ruling that found his government guilty of 'wilful and reckless' discrimination against vulnerable Indigenous kids. The court has thrown his case out," New Democratic Party MP Charlie Angus said in a statement Wednesday.

Angus called on the Trudeau government to immediately end its legal battle in the matter and focus on closing funding gaps and chronic denial of services to First Nations children before the first National Day for Truth and Reconciliation.

"Given that tomorrow is the first-ever National Day for Truth and Reconciliation, it is imperative that the federal government finally take clear steps towards truth, justice and reconciliation for all Indigenous people in Canada," he wrote.