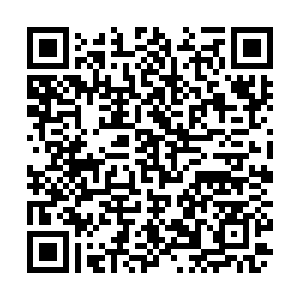 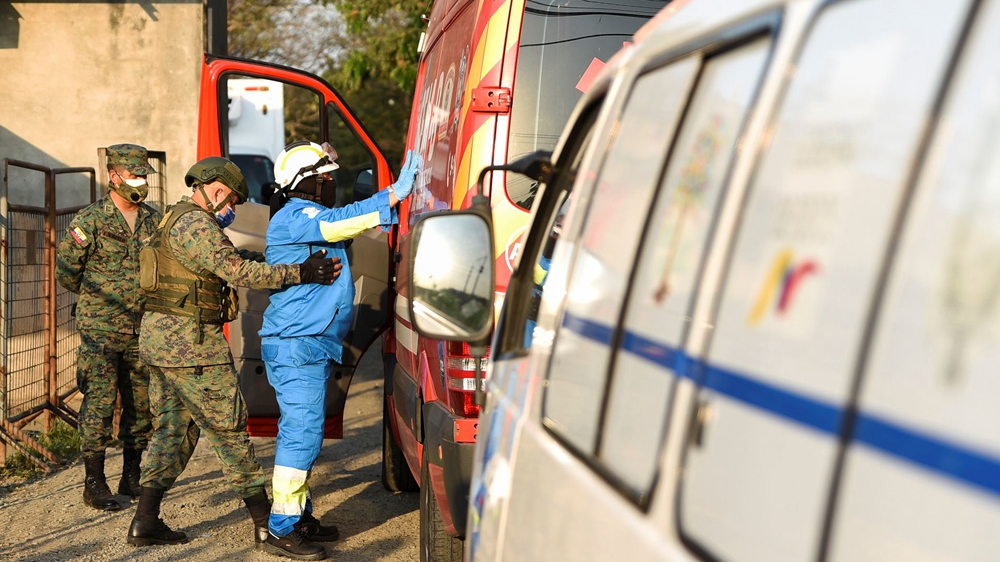 Army soldiers check an ambulance driver at the Penitenciaria del Litoral jail after prisoners died or were injured in a gang riot in Guayaquil, Ecuador, September 28, 2021. /Reuters

Army soldiers check an ambulance driver at the Penitenciaria del Litoral jail after prisoners died or were injured in a gang riot in Guayaquil, Ecuador, September 28, 2021. /Reuters

Ecuador's president has declared a 60-day state of emergency in the prison system following a deadly clash among gang members in a coastal lockup that led to at least 116 deaths and 80 injuries.

The South American country's prosecutor's office said on Wednesday that six of the slain prisoners had been decapitated in the Tuesday night clashes at the Penitenciaria del Litoral in Guayas province, which has been the scene of bloody fighting between gangs for control of the prison in recent months.

Ecuador's national police service said on Thursday that it had sent in 400 officers to restore order at one of the country's largest prisons after the riot.

"Around 400 police officers are carrying out an intervention and search operation inside (the prison) in order to maintain order and guarantee security," the national police force, Policia Ecuador, wrote on Twitter early on Thursday, alongside a video of officers marching with riot gear. 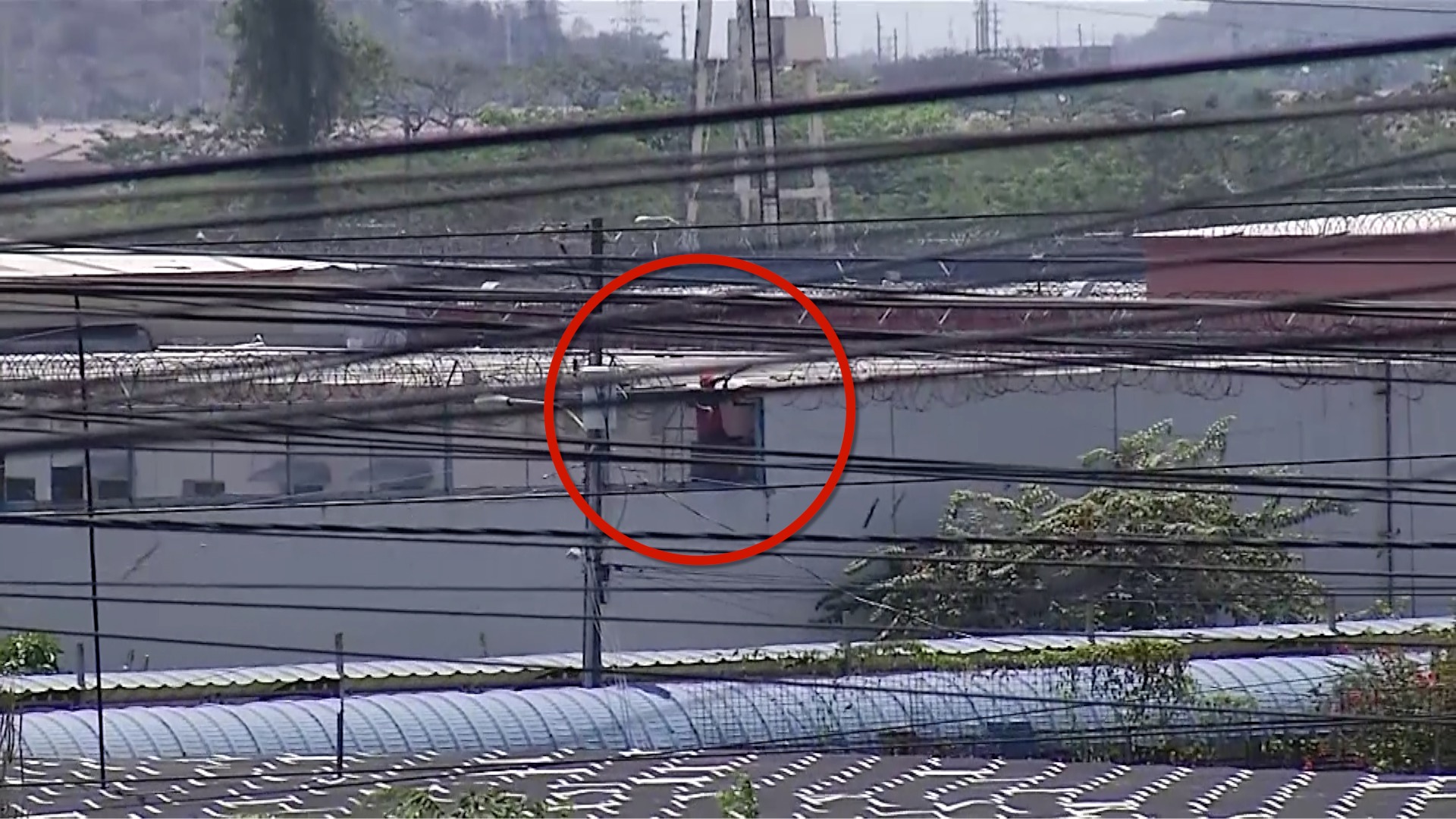 Tuesday's clash was the most deadly act of violence ever reported in Ecuador's penitentiary system. Similar clashes took place in February and July 2021 in various prisons throughout the country. At least 79 people died in the February violence, and in July at least 22 lives were lost.

Dozens of people arrived at the jail to seek information about relatives and demand accountability from officials responsible for the inmates' safety. The government hase bolstered the military presence outside the facility. Lasso said the state would assist the families of dead and injured inmates.