Download
Environmental protection and the road to 2035
Robert Lawrence Kuhn 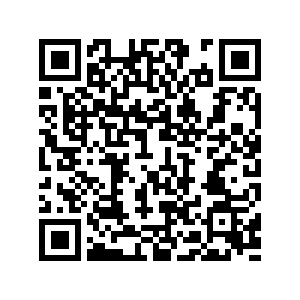 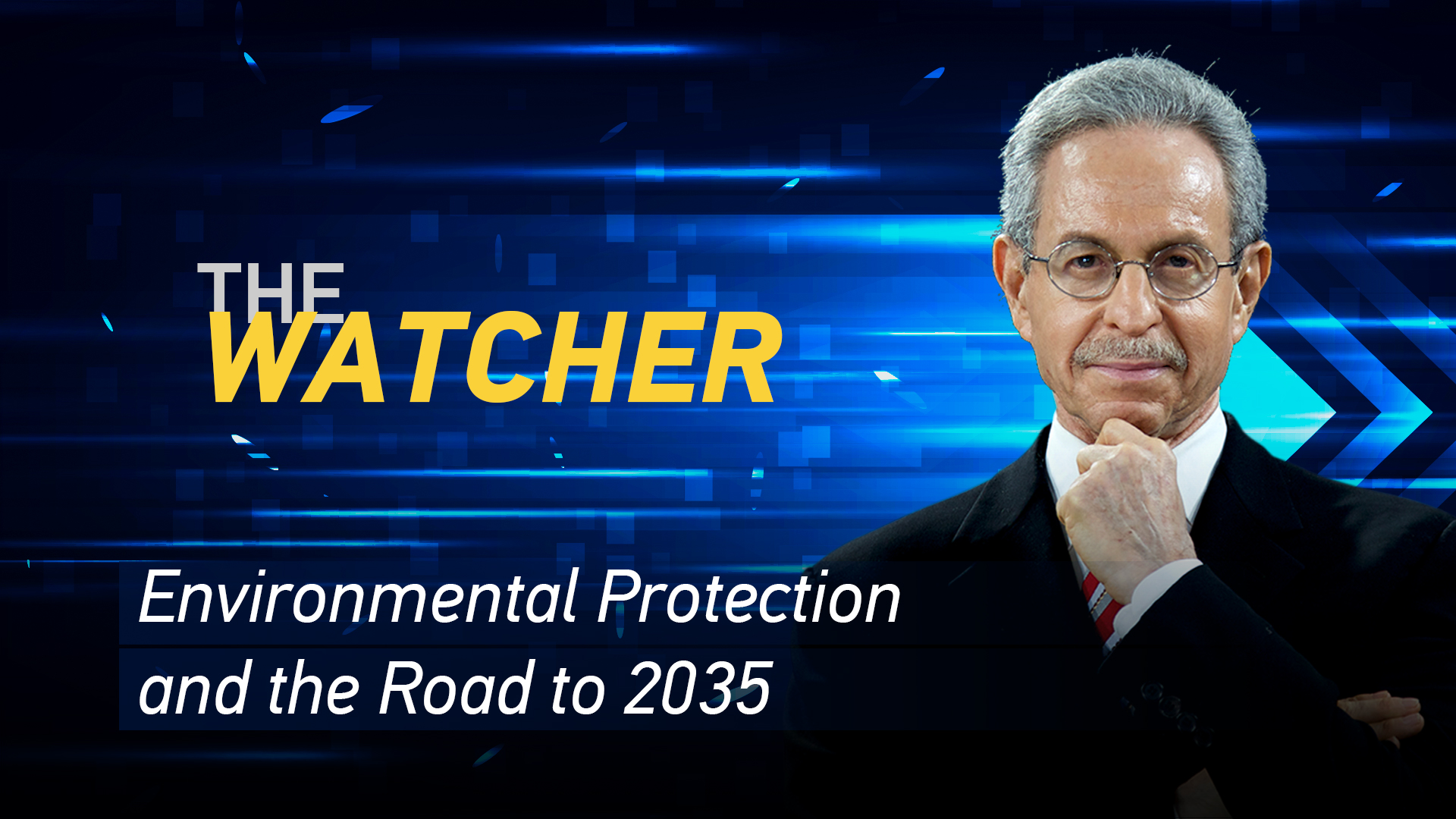 The critical importance of environmental protection in China's 14th Five-Year Plan and in the country's long-range, 15-year roadmap to 2035, when China intends to become, basically, a fully modernized, socialist country that is prosperous, strong, democratic, cultural, advanced, harmonious and beautiful.

But a country cannot claim to be "beautiful" if its air, water and soil is severely polluted.

No amount of economic development is worth the cost of environmental degradation. Sustainable development is an absolute requirement for China to achieve its national goals.

On February 19, in a meeting of the Central Committee for Comprehensively Deepening Reform, the Party's most important policy-setting authority, CPC General Secretary Xi Jinping set as one of the four reform priorities for 2021, "promoting the shift to green development.”

In the past, the Chinese government always lauded the ideals of a clean environment, but when actual enterprises polluted, there were obstacles in making them stop: local officials were more concerned about GDP growth rates to bolster their careers, and corruption and bribery could divert or halt the enforcement.

Moreover, when enterprises were caught polluting, even when egregious, the fines were extremely low, a small fraction of what it would cost to stop the polluting. In fact, the fines were so tiny that they were, in essence, a financial incentive to continue to pollute!

Officials at all levels, along with enterprise executives, now know that the new costs of polluting far outweigh the old benefits: financial fines will be punitive and painful, and careers can be put in immediate jeopardy.

It takes only a few expensive examples for everyone to get the message. Credit President Xi for making the cost prohibitive and the message unambiguous.

One lens through which to view China's environmental protection is that of the New Development Concepts, which drives the 14th Five-year Plan. Of the five Concepts, "green development", at number three, is right in the middle.

By 2025, a marked rise in green industries, a continued drop in major pollutants, and a slashed carbon emission intensity; the industrial, energy, and transportation structures significantly optimized; the proportion of green industries increased significantly; and the quality of green infrastructure enhanced.By 2035, energy and resource utilization efficiency in key industries and for key products reaching world-class standards.

The directives also include: promoting wind and solar power, and natural gas infrastructure; limiting new coal power capacity; mandatory clean production audits; controlling highly polluting and energy-intensive products; local subsidies to stimulate green consumption; reducing food waste; and improved waste classification. But specific targets are not yet specified. They need to be – and I expect they will be.