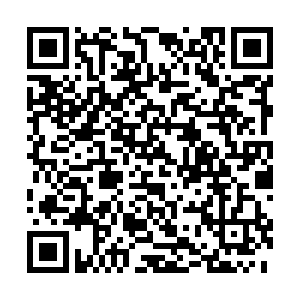 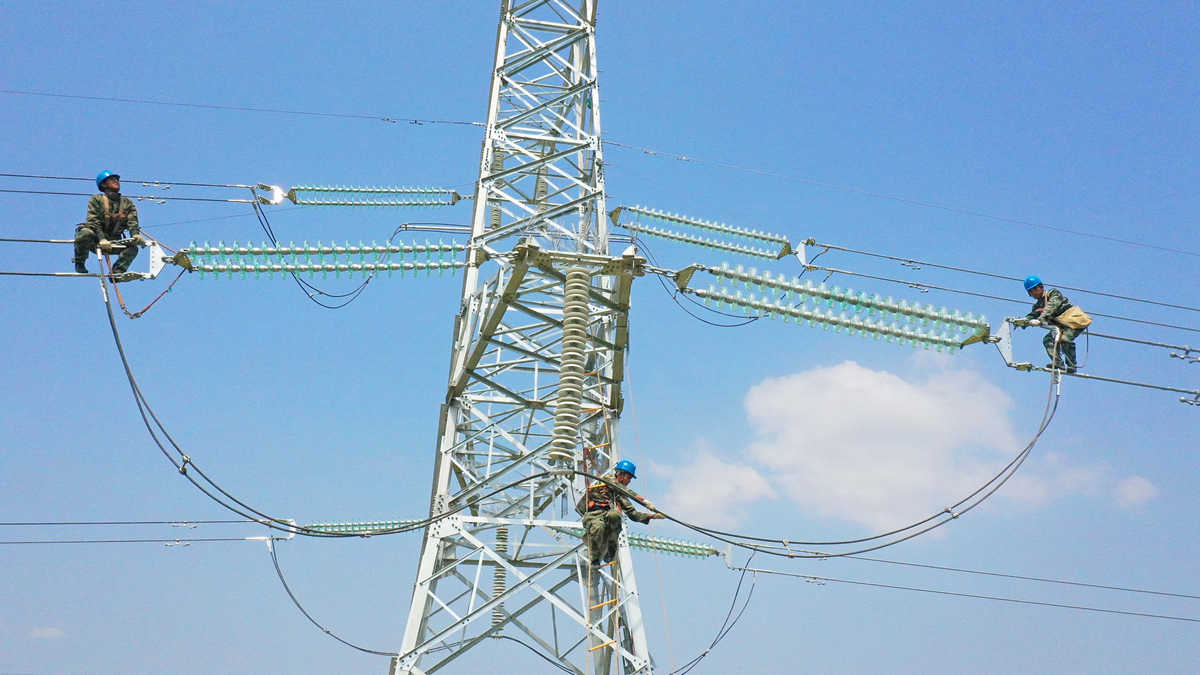 More than a dozen Chinese provinces and municipalities announced some form of power cut this month, as strong demand, on top of a shortage of supply, and more restricted emission standards, have pushed the price of coal to record highs.

Energy providers aren't able to keep up as demand increases, and the price of coal isn't helping.

"The coal price as I know, per tonne, reached 1,600 yuan ($247.5), that is three times, a lot more," said Liu Zhiqin, senior researcher at Renmin University of China's Chongyang Institute for Financial Studies.

There's a gap between supply and demand, said Chai Qimin, director of strategy and planning at the National Center for Climate Change Strategy and International Cooperation. "In the first half of 2021, we can see electricity [demand] increases by 14 percent, but the production of electricity only increases around 10 percent."

Many businesses are struggling to cope with the situation. The outages come as companies are also having to incorporate energy-saving measures, and trying to reduce their carbon emissions. This has had a knock-on effect on production. One factory in east China's Zhejiang Province has seen its production levels halve, and it's not alone.

Wang Zehui, manager of Knitted Apparel Industrial Park in Yiwu City, Zhejiang Province, said, "The Stocking Dyeing Factory, which we cooperate with, is also in shutdown. Its operations have been halted for four days, and may last till the end of this month."

China's State Grid has promised to meet people's basic energy needs and the country's top economic planner, the National Development and Reform Commission, said it will guarantee home heating for the winter.

China has vowed to reach carbon emission peak by 2030 and be a carbon-neutral country by 2060, while pushing reforms by promoting green and low-carbon energy. The dual carbon goals are not going to be easy to meet.

He added it means the strategy needs to be done in a rational, reasonable and well-planned manner, "not in a rush, not in one day, one night to overcome carbon emissions."

As factories try to meet the emission standards, it will take time to renovate and innovate in order to improve their efficiency and system, Liu said.

Bumps along the road were always likely and expected, but experts said getting over problems such as this energy crunch in a sustainable way can only smooth the way ahead.