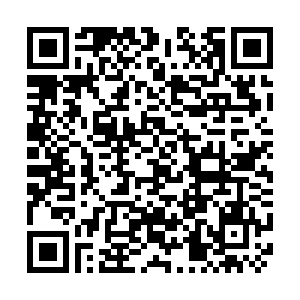 Amid a global pandemic, humanitarian crises, natural disasters and other bleak news, lighthearted stories are as necessary as ever. Here is a pick of the week's best funny, silly and quirky news from around the world.

Battle in the sky 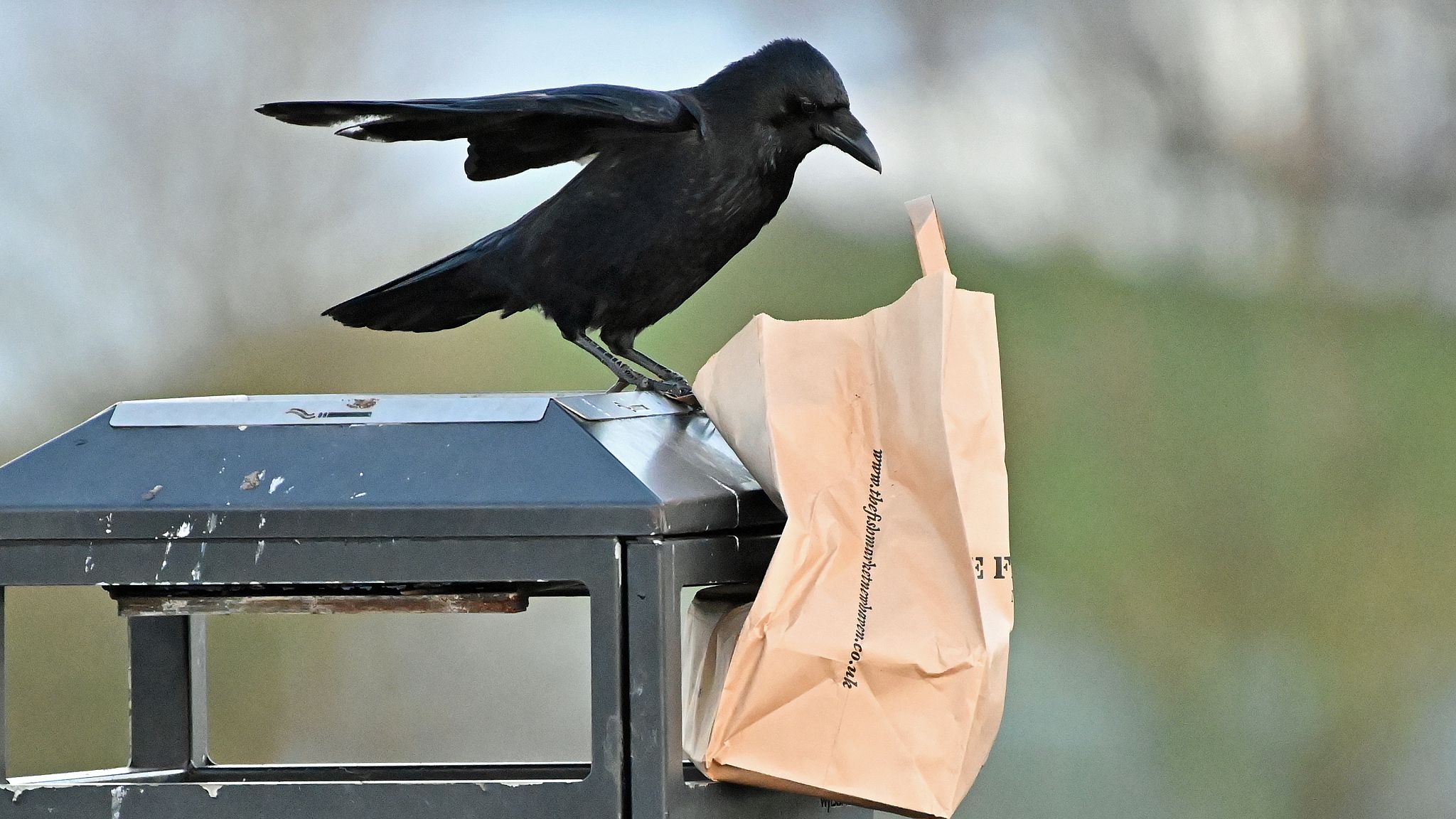 A crow eyes up the contents of a discarded fish and chip takeaway carrier bag in Edinburgh, Scotland, November 21, 2020. /CFP

A crow eyes up the contents of a discarded fish and chip takeaway carrier bag in Edinburgh, Scotland, November 21, 2020. /CFP

It sounds like something out of a Hitchcock movie: delivery drones are coming under attack… from birds.

A drone delivery company in Canberra, Australia announced on Tuesday that it was temporarily suspending services in one area of the capital due to such attacks.

Wing, which delivers food, coffee and groceries, explained in a statement: "We've identified some birds in (the) area demonstrating territorial behaviors and swooping at moving objects."

The aggressive behavior is apparently common during nesting season.

Ornithologist Neil Hermes told ABC News: "They will swoop dogs and activity around their nets, but attacking drones is new."

This might have something to do with the hike in drone deliveries due to the pandemic.

Now with deliveries temporarily halted, the birds will probably think they have beaten off the aggressor, Hermes said.

"If you were to interview the birds today, I think you would find they felt that they'd won." 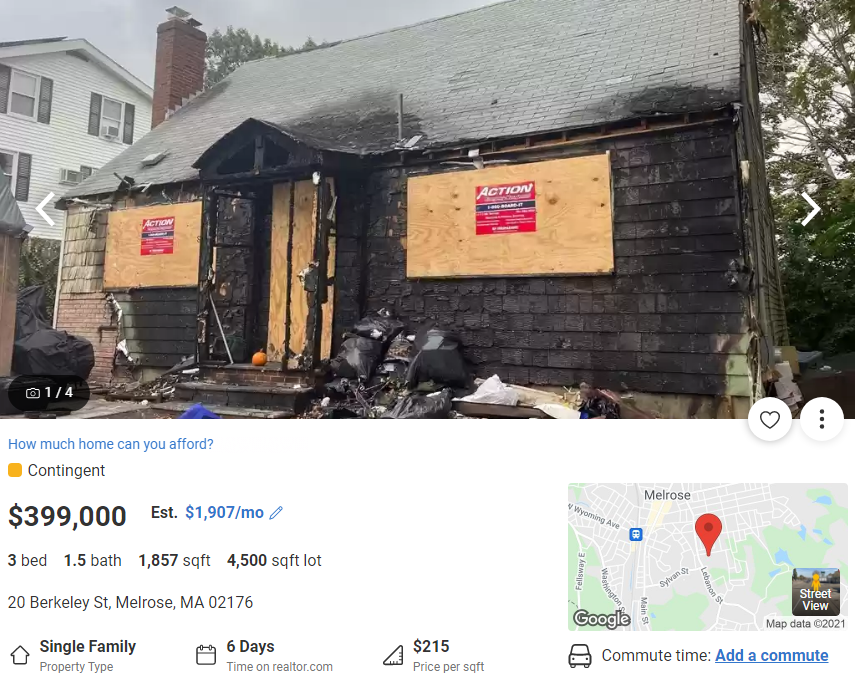 Screenshot of the listing on realtor.com taken on September 30, 2021. /CGTN screenshot

Screenshot of the listing on realtor.com taken on September 30, 2021. /CGTN screenshot

How desperate are you to buy a house? Are charred walls and a burnt smell deal breakers?

A home in the Boston suburb of Melrose has caught people's attention after going on the market for a whopping $399,000, although most of its front façade has been blackened by flames and the windows and door have been boarded up.

Local media reported that the three-bedroom house suffered a serious fire in late August and parts of the walls and ceiling even had to be torn out.

"House being sold as is," says the listing, adding that it is "in need of a complete renovation or potential tear down and rebuild" but has "great potential to build a new and adorable home." The buyer is also advised to "to do due diligence."

Besides the state of the house, its steep asking price has raised eyebrows, as intact homes in the neighborhood that haven't been destroyed by fire usually sell for between $535,000 and $552,000.

"If you're looking for proof that the real estate market is getting ridiculously expensive in Massachusetts, look no further than Melrose," noted local news outlet WBZ-TV.

Taking steps to the bank 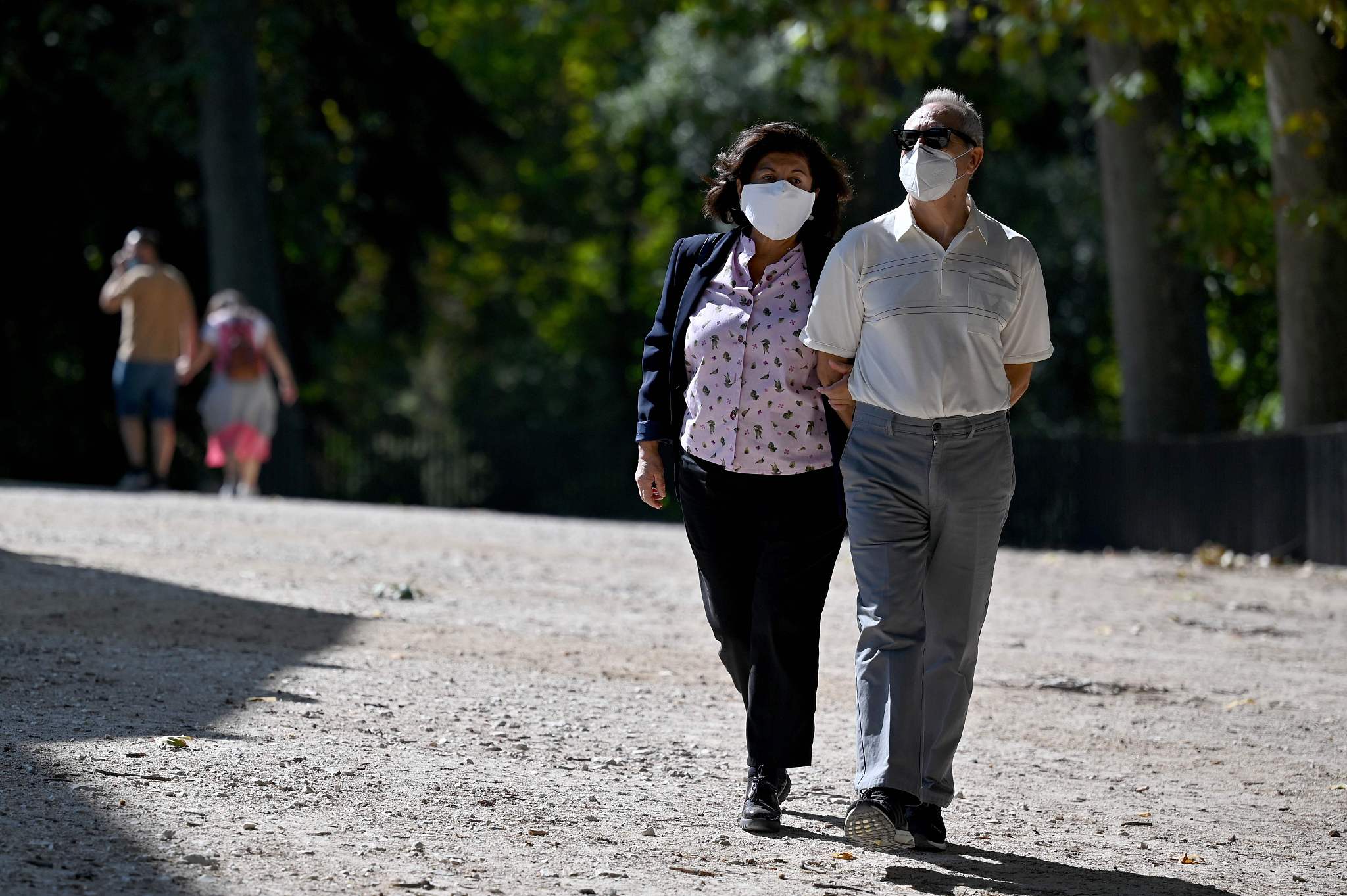 Struggling to complete 10,000 steps per day to stay in shape? How about a little financial incentive?

That's what Uzbekistan decided to do. Worried about people's health amid a global pandemic, the country in June promised rewards to encourage people to walk more, and introduced an online platform and mobile apps to help them tally their steps.

In total, the government doled out more than 9.6 billion som ($900,000) from mid-June to mid-September, Fergana reported, citing data from the Uzbek Ministry of Tourism and Sport.

In July, a resident of Tashkent won the national reward after reportedly making almost 1.9 million steps.

Can you hear me? 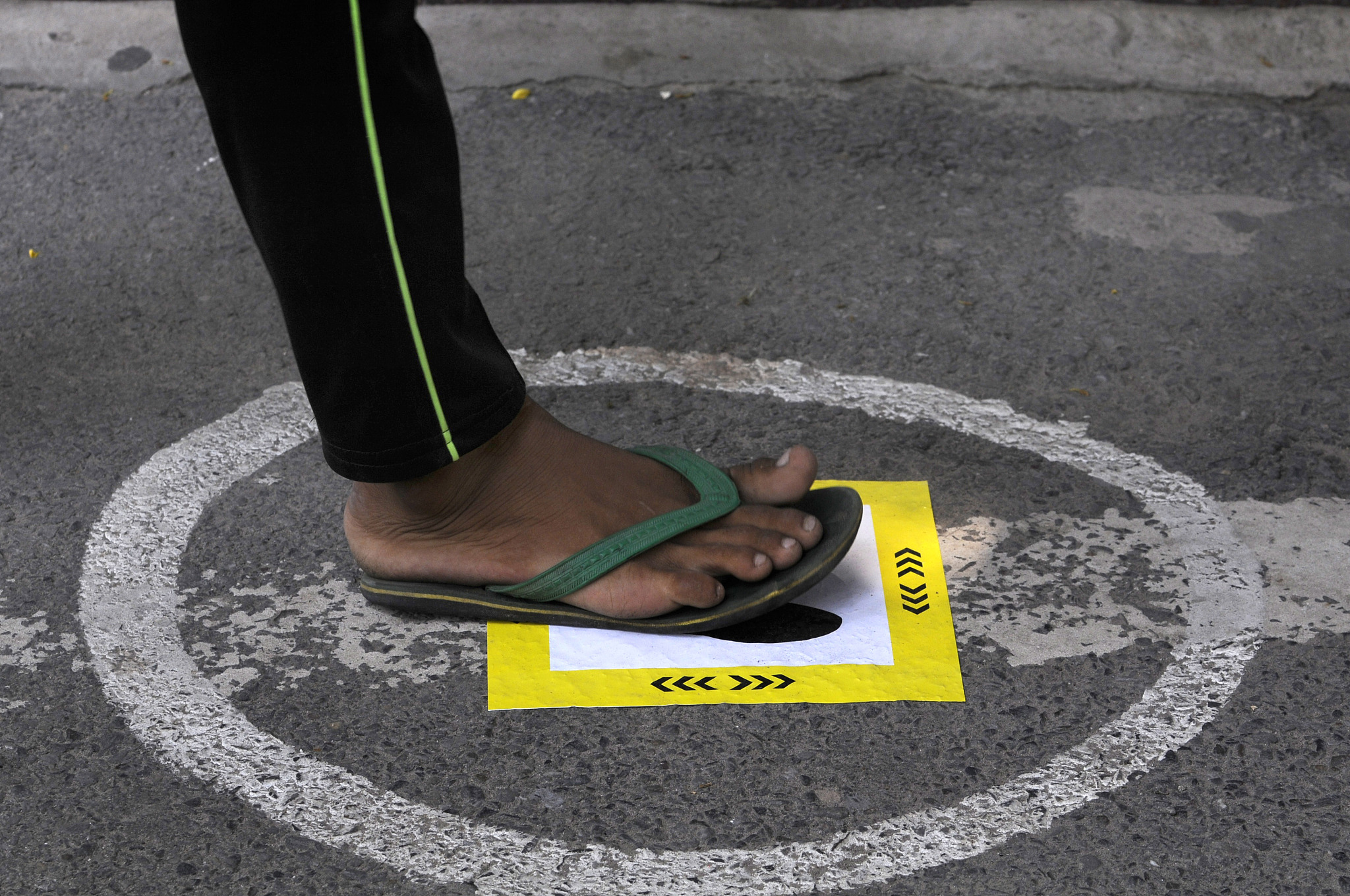 Cheats in India are getting creative. Police in Rajasthan state arrested 10 budding teachers over the weekend who were planning to cheat in government exams using Bluetooth hidden in their flipflops.

The devices could receive calls and transmit them to tiny wireless earpieces, allowing accomplices on the outside to give those taking the exams the answers.

Unfortunately, the plan was foiled before it could even be put into motion: the group was seen acting suspiciously outside the exam hall on the eve of the teaching exam and police discovered the devices.

Other districts were informed and in many places, students were asked to remove their footwear before taking their exam.

"We were aware of the possibility of cheating but we thought it would be a question paper leak or someone would use the internet," a police official told AFP. "This was a totally new modus operandi. (They) are getting so tech savvy."

Cheating is common in India's fiercely competitive government, university and even school examinations.

During Sunday's government exams, which involved some 1.6 million students in Rajasthan state, police were even allowed to cut mobile internet access to prevent cheating.