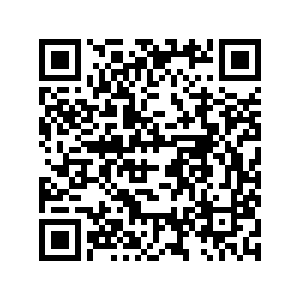 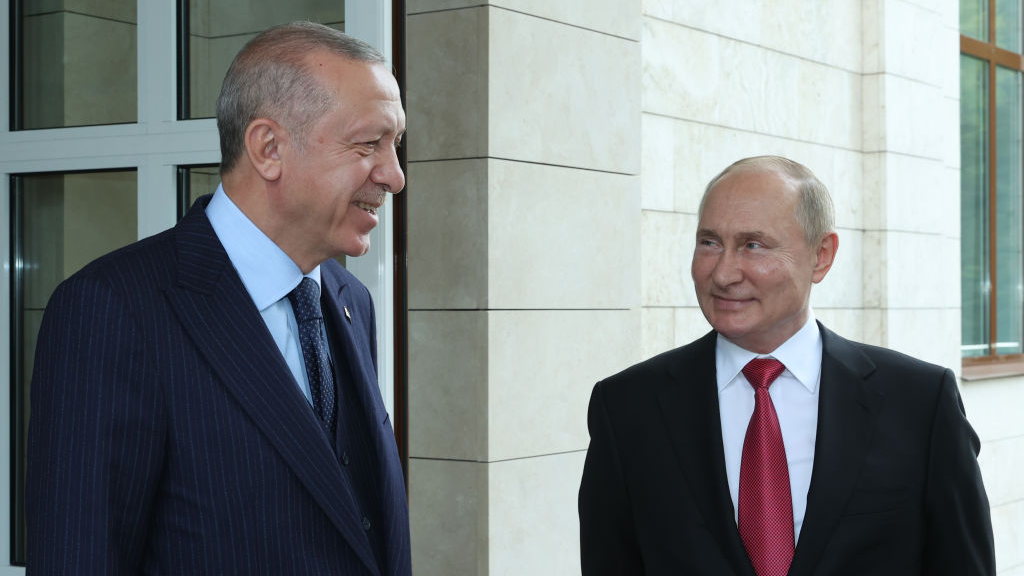 The fate of Syria, Libya and Nagorno-Karabakh heavily depends on wider geopolitical deals between Russia and Turkey. Although the two countries have been rivals throughout most of history, Moscow and Ankara now act as partners and regional actors that have a potential to reshape the future of the Middle East and Caucasus.

On September 29, Russian President Vladimir Putin hosted his Turkish counterpart Recep Tayyip Erdogan in the Russian Black Sea resort of Sochi, some 500 kilometers from Crimea. A week before the meeting with Putin, the Turkish president told world leaders at the 76th session of the UN General Assembly that Ankara firmly supports Ukraine, and will never recognize the incorporation of Crimea into the Russian Federation. Such a statement drew criticism in Moscow. Days after Erdogan's speech, Russia increased air strikes on Turkey-backed forces in northwest Syria. Was that the Kremlin's response to Erdogan's address to the United Nations?

Turkish reaction to Russian air strikes was rather moderate. Ankara "strongly condemned" Russian actions, but hesitated from taking any radical steps. Instead, Erdogan told Putin in Sochi that joint Russo-Turkish steps regarding Syria are very important, since the peace in the war-torn country depends on relations between Moscow and Ankara. The Middle Eastern nation is just one neuralgic point where Russia and Turkey support different sides. In Libya, the Kremlin openly backs Field Marshal Khalifa Haftar and his Libyan National Army, while Ankara firmly stands behind the UN-recognized government in Tripoli. A potential deal between Putin and Erdogan could result in a diplomatic solution to the civil war that erupted after Muammar Gaddafi was overthrown in the NATO-backed uprising in 2011. Still, Russia and Turkey are not the only foreign powers operating in the north African country, which means that sustaining peace in Libya is possible only in coordination with other actors involved in the conflict, namely Egypt, France, and the United Arab Emirates.

The situation in the Caucasus, on the other hand, is not that complicated. The region has traditionally been in the Russian sphere of influence, but after the war over Nagorno-Karabakh between Armenia and Azerbaijan in 2020, Turkey managed to position itself as another "factor of stability and peace." In other words, the 44-day conflict changed geopolitical reality on the ground. Russia deployed peacekeeping troops to the turbulent region, and Turkey increased its influence in Azerbaijan. Rumors are flying that Ankara may be planning a military base in the country, which would mean more NATO presence on the Russian borders.

However, despite backing opposing parties in Syria, Libya and the Caucasus, Turkey and Russia have forged close cooperation in the field of energy, defense and tourism. The TurkStream pipeline, providing natural gas from Russia under the Black Sea to Turkey, is already fully operational. 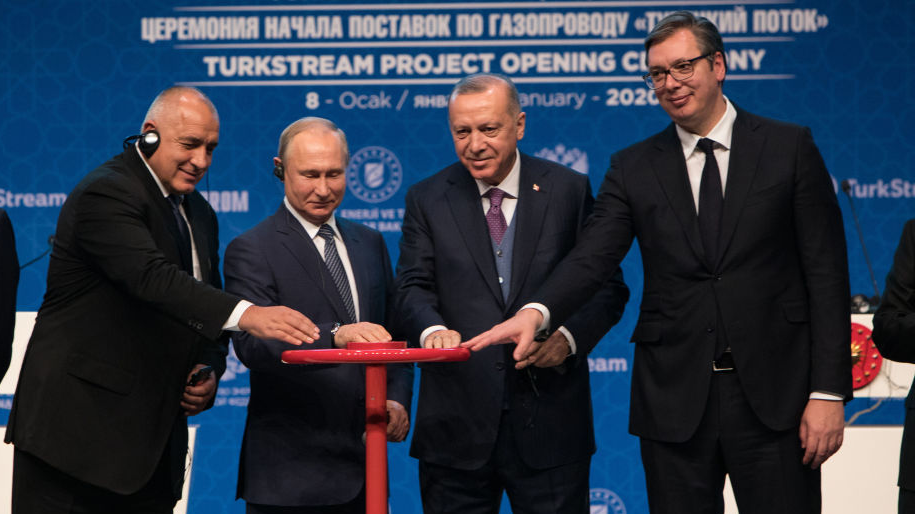 The project has made Turkey a regional gas hub, and has additionally increased Russo-Turkish economic ties. According to reports, about 2.5 million Russian tourists visited Turkey in eight months of 2021, and a growing number of Russians are buying real estate in Turkey.

Ankara, for its part, is interested in purchasing a second batch of S-400s missile system, even though the U.S. Senate Foreign Relations Committee openly said that "sanctions are mandated for any entity that does significant business with the Russian military or intelligence sectors." Erdogan, on the other hand, stressed that in the future, "nobody will be able to interfere in terms of what kind of defense systems Turkey acquires." Such a statement could be interpreted as a clear message to Washington, given that Turkey often plays a game of rapprochement with Russia and distance from the West. According to a poll conducted by Areda Survey in June, nearly 79 percent of Turkish citizens would prefer that their country cultivates a partnership with Russia rather than the United States. At this point, however, such a scenario does not seem very realistic, even though Erdogan's foreign policy is distinguished by a high level of adventurism, which is something many influential circles in Washington find very problematic. Still, the U.S. cannot afford to lose Turkey, which means that, for the foreseeable future, Ankara will remain the American ally.

The Kremlin, on the other hand, benefits from the S-400 supplies to Turkey, but is not very happy that Ankara is providing Bayraktar drones to Ukraine. There are even indications suggesting that Turkey's major drone manufacturer Baykar could soon build a manufacturing plant in the Eastern European country. In order to prevent that, Moscow would have to make certain concessions to Ankara, or to find a way to respond asymmetrically to Turkish defense deals with Ukraine.

In the mid-term, Russia and Turkey will remain what they are – partners and opponents at the same time. A certain progress in Syria is possible, and the Putin-Erdogan meeting could result in a temporarily de-escalation of the tensions in the north-west of the country. As the Russian leader stressed, negotiations with the Turkish president are sometimes difficult, but always with a positive result. Indeed, the two sides have learned to reach compromises.