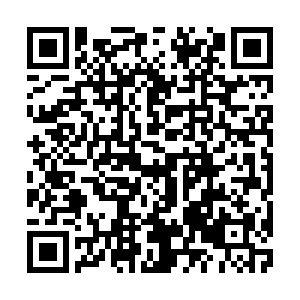 China's badminton team edged past Thailand 3-2 on Wednesday in the third round of Group A matches to head into the quarterfinals of the 2021 Sudirman Cup in Finland.

For the starting match in the men's doubles, the world No. 20 pair of He Jiting and Tan Qiang fell to a 21-11, 8-21, 11-21 defeat against the new Thai pair of Supak Jomkoh and Kittinupong Kedren.

In the men's singles match, China's Shi Yuqi lost to Kunlavut Vitidsarn 17-21, 17-21 in their first encounter on the international stage.

China advanced, however, by winning the women's singles, women's doubles and mixed doubles. 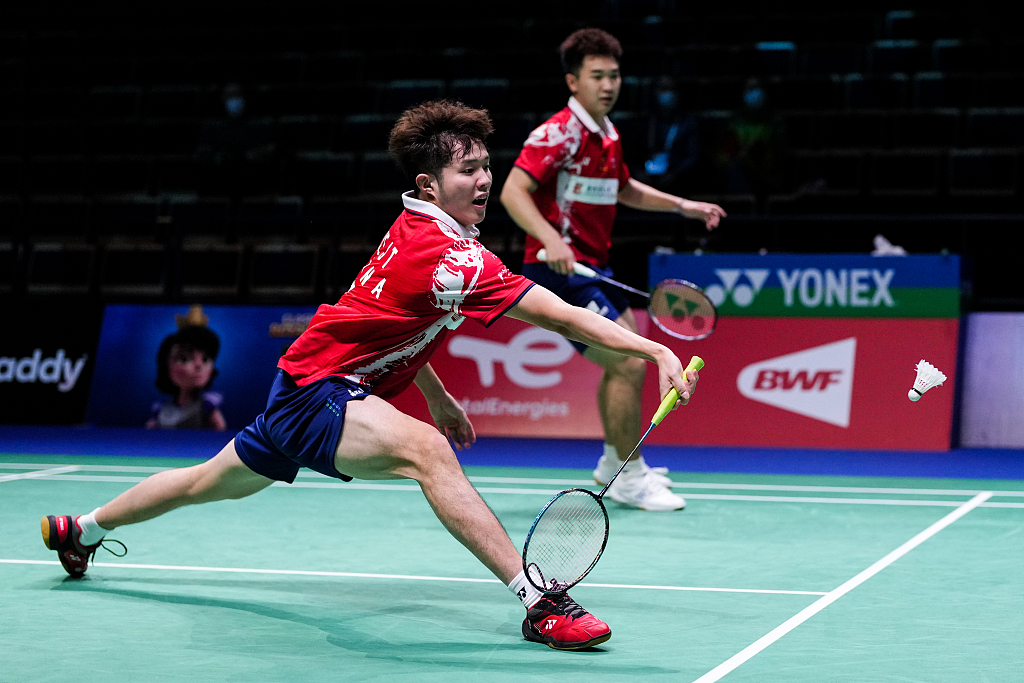 Tan Qiang(Back) and He Jiting of China compete in the men's doubles match during the Sudirman Cup in Vantaa, Finland, September 29, 2021. /CFP

Tan Qiang(Back) and He Jiting of China compete in the men's doubles match during the Sudirman Cup in Vantaa, Finland, September 29, 2021. /CFP

The world No. 2 women's duo of Chen Qingchen and Jia Yifan took an easy win over Jongkolphan Kititharakul and Rawinda Prajongjai, prevailing 21-4, 21-12.

"I played well today but Vitidsarn did a better job. I did not know too much about him," Shi Yuqi said. "We're at the same level, anything could happen. He showed good quality in defense, flying to save many shots. However, I did not finish strong in attacking when the chances were on my side."

A total of 16 teams participated at this year's Sudirman Cup, with the finals to be held on October 3.

China aim to defend their gold medal with a squad of young players, with Indonesia and Japan seen as the biggest rivals.