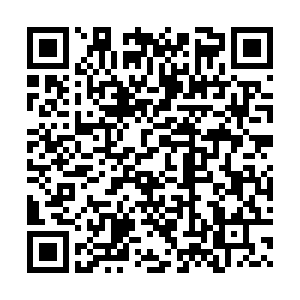 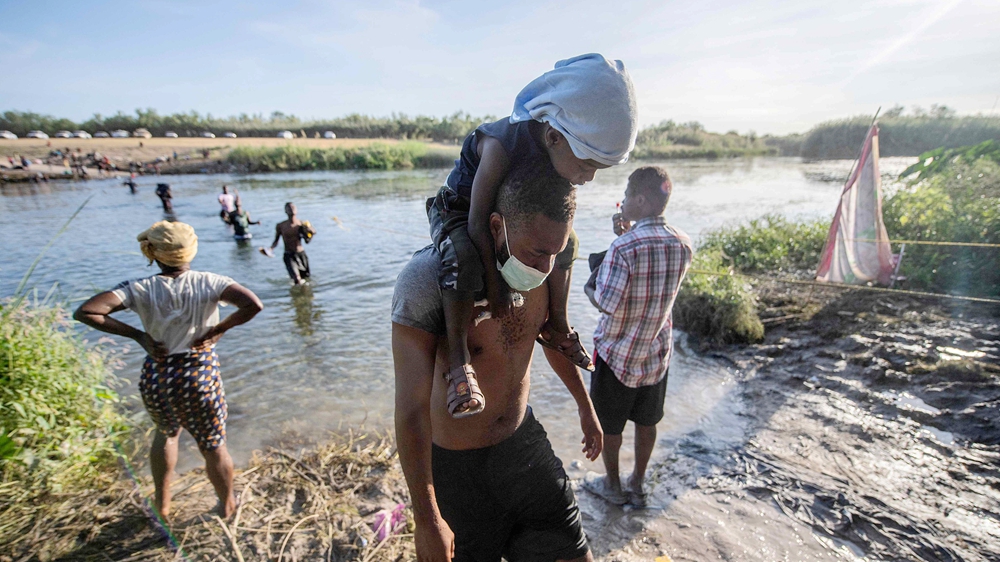 Haitian migrants cross the Rio Grande river to get food and water in Mexico, September 22, 2021. /CFP

Haitian migrants cross the Rio Grande river to get food and water in Mexico, September 22, 2021. /CFP

The U.S. Department of Homeland Security said on Wednesday it intends to issue a new memo in the coming weeks ending the "remain in Mexico" immigration program.

The department issued a memo in June ending the program implemented by former President Donald Trump, formally known as the Migrant Protection Protocols (MPP), but a Texas-based federal judge ruled MPP must be restarted.

The U.S. Supreme Court in August rejected an effort by President Joe Biden's administration to block the Texas-based judge's ruling.

"A new memorandum terminating MPP will not take effect until the current injunction is lifted by court order," the DHS said in a statement on Wednesday.

"In issuing a new memorandum terminating MPP, the Department intends to address the concerns raised by the courts with respect to the prior memorandum."

Biden, who has sought since taking office in January to reverse many of Trump's hardline immigration policies, rolled back the MPP program. Republican-led Texas and Missouri challenged the Democratic president's move.

Republicans blame Biden's reversal of MPP and other Trump immigration policies for the increase in the number of migrants caught crossing the southern U.S. border, which has reached 20-year highs in recent months.