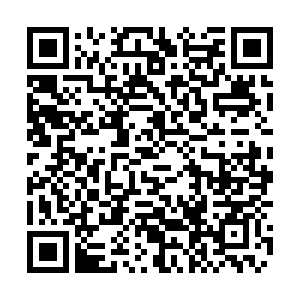 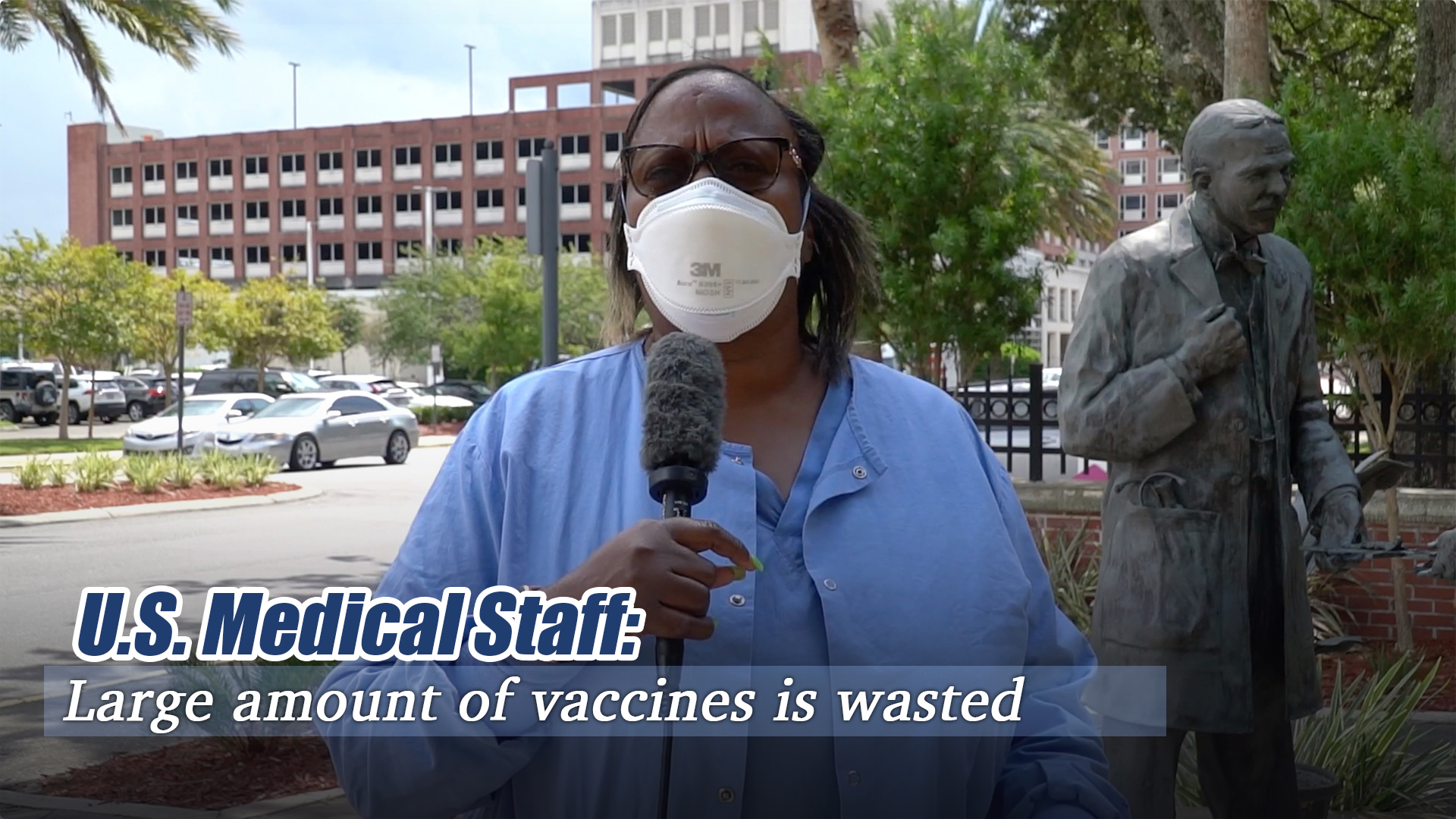 Data released by the U.S. Centers for Disease Control and Prevention on September 1 have revealed that since March 1 this year, the U.S. has wasted at least 15.1 million doses of COVID-19 vaccine. NBC reported that the wasted vaccines in the U.S. have exceeded the number of nationwide vaccinations in some countries. CGTN Global Stringer interviewed a medical worker responsible for vaccination in Florida and learned that some people are still reluctant to get vaccinated due to concerns over such things as vaccine safety and religious reasons. The unwillingness of the American people to get vaccinated has resulted in a large amount of vaccines being wasted.