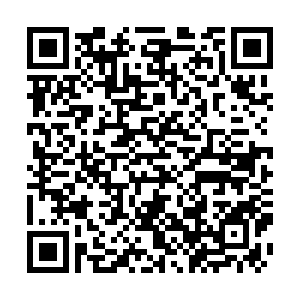 China recorded their third straight win in the FIBA Women's Asia Cup with an 82-64 victory over Australia in Amman, Jordan that sent them into the semifinals on Wednesday.

The top-ranked Chinese, who top Group B with six points, also booked a berth at the Women's Basketball World Cup, which is expected to be held in Australia next October.

China have been unstoppable since the start of the tournament and during Wednesday's game, they accelerated their performance during the last quarter and eased their way to an impressive victory. 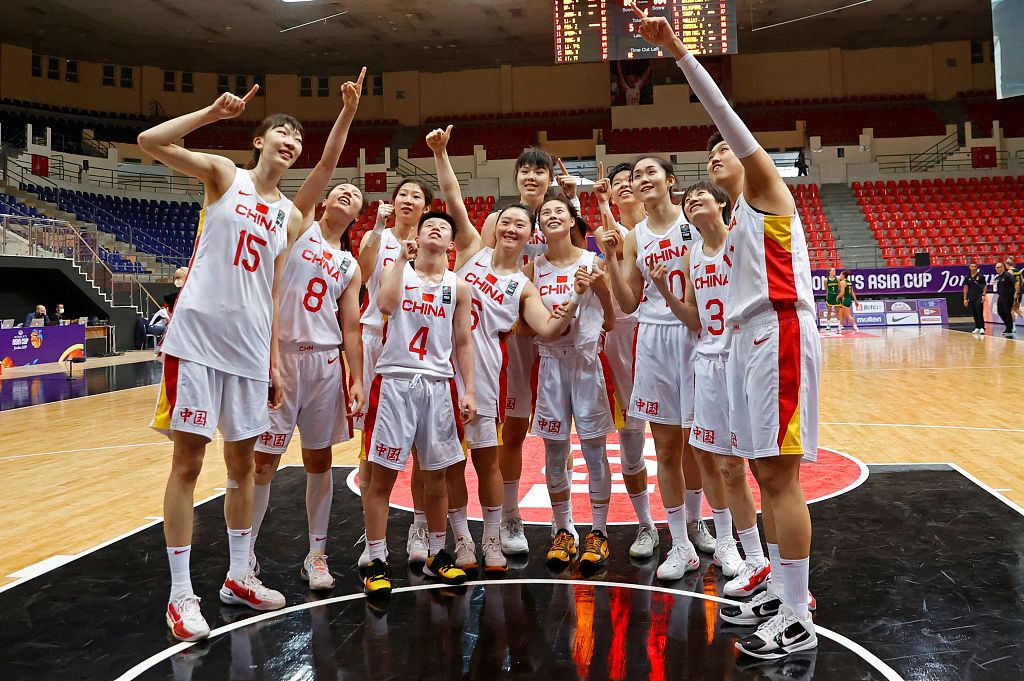 Towering Han Xu was also a real handful for the Australian defense, claiming 16 points and 11 rebounds for a double-double.

China opened the Asian Cup with a stunning 91-point win over the Philippines 143-52 earlier this week.

Elsewhere in Group A on Wednesday, Japan beat South Korea 67-62 and New Zealand crushed India 109-49, while in Group B Chinese Taipei beat the Philippines 93-52.