Download
What does the election of Kishida mean for China-Japan relations?
Zhou Wenxing 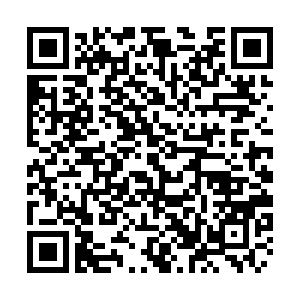 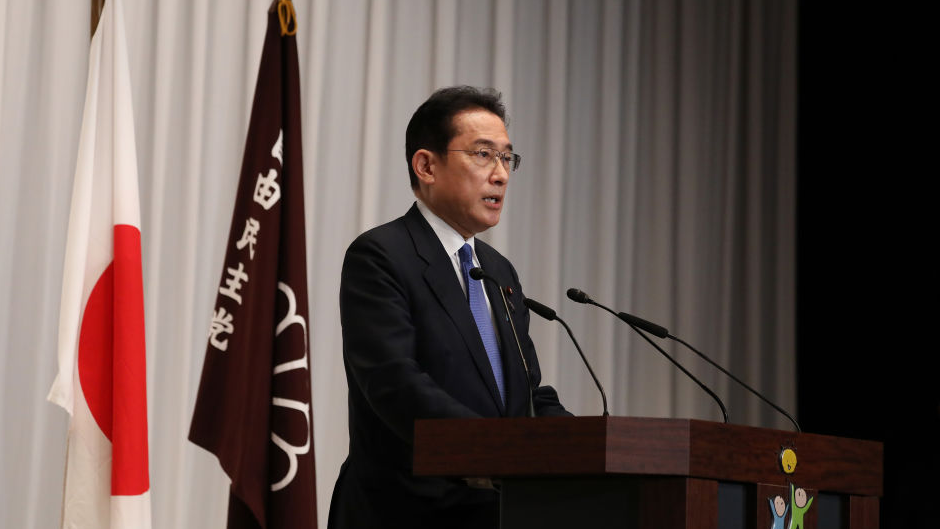 Editor's note: Zhou Wenxing is assistant professor at the School of International Studies, Nanjing University. The article reflects the author's opinions, and not necessarily the views of CGTN.

Former Japanese Foreign Minister Fumio Kishida is set to become the country's next prime minister after winning the ruling Liberal Democratic Party (LDP) leadership election on September 29. The election of Kishida has drawn much attention. What concerns China is whether the would-be prime minister would follow or change the confrontational China policy his predecessor Yoshihide Suga has been pursuing.

China's concerns are not groundless.

The right-wing political forces are gaining ground due to China's continuous rise even in the post-COVID-19 pandemic era. Out of their growing strategic anxiety, more political elites, including those from the LDP, tend to advocate for a tough policy toward China.

In order to get elected, Kishida, who has long been viewed as a moderate, also made some strongly worded expressions about China during the LDP presidential race. For example, he warned that "the Taiwan Straits will be the next big problem" in early September during an interview with Bloomberg News. After taking office, the new prime minister is expected to fulfill these, if any, commitments he made during the race.

Besides, as the Shinzo Abe-era foreign minister, Kishida is believed to be affected by the former prime minister when making his China policy. During his premiership from 2012 to 2020, Abe adopted a hedging policy toward China and the U.S., namely, developing economic ties with China while collaborating with the U.S. in terms of security to balance against the former. In view of Abe and the relevant faction's significant influence, Kishida would be impacted more or less when dealing with China.

Lastly, the strategic relationship between China and the U.S. remains unchanged. Japan has been following the U.S. in terms of foreign policy after World War II. Currently, the Joe Biden administration is still pushing forward the so-called strategic competitive policy toward China, particularly by strengthening U.S. allies including Japan. With this structural context at play, Kishida would follow U.S. policy to some extent. 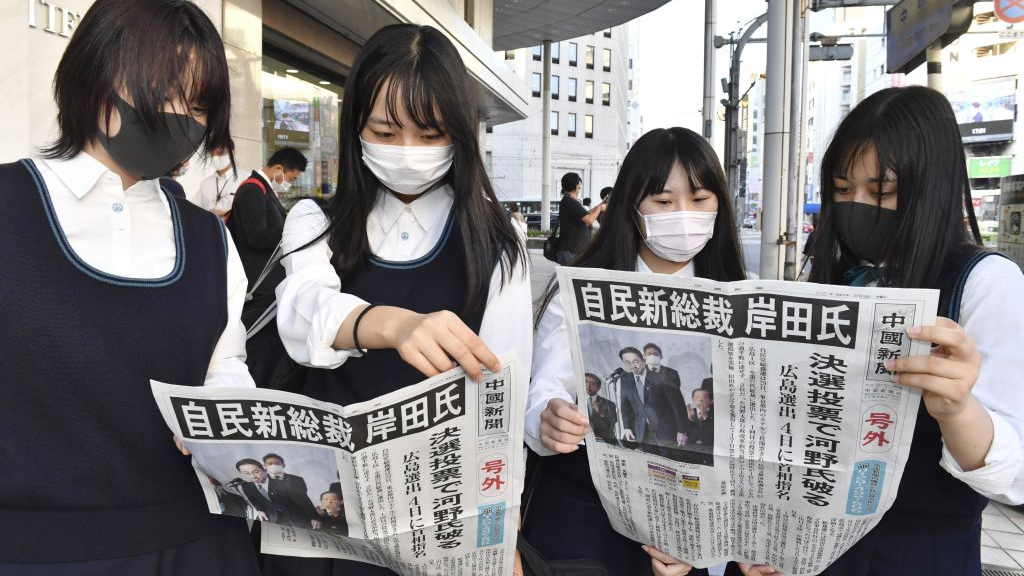 With that being said, there is prospect of improving the bilateral relations between Japan and China in the next three years during Kishida's premiership.

Firstly, domestic issues rather than foreign policy are the new leader's major concerns. As many Japanese citizens confess, containing the pandemic and restoring the economy are the two most crucial issues facing the country. How Kishida handles the two issues as top priorities will be a harsh test for his leadership. To a large extent, this could also determine whether Kishida could lead the LDP to score success in the Upper House election in summer 2022.

In this case, the Kishida cabinet is expected to redouble its efforts to deal with these domestic issues rather than adopting a confrontational China policy, which would inevitably consume the new cabinet's energy to deal with domestic issues. It should be noted that Suga's abandonment of a reelection bid is mainly due to his mishandlings of the pandemic and economy.

In fact, Japan's cooperation with China to battle the pandemic outbreak in 2020 improved their bilateral ties. Now China has successfully contained the pandemic but Japan is still grappling with the virus. China could provide Japan with more help, both experience and medical facilities.

China and Japan are important trade partners for each other and their economic interdependence continues to deepen. According to some of the latest predictions by Chinese and Japanese economists, China-Japan economic cooperation and trade are very likely to grow in 2021.

More importantly, as the second longest–serving foreign minister during the Abe premiership since World War II, Kishida is well aware of the importance of maintaining a stable relationship with China. He also knows that he is unable to succeed should he seek to cooperate with the U.S. to contain China.

There are some voices both inside and outside Japan speculating that Kishida would be another short-lived prime minister after Suga. This is not inevitable. But Kishida must handle well the issues of the pandemic and economy to prevent such a bad scenario from happening. The election is already over and the Kishida cabinet is to be formed soon. China could help in both issues should Kishida bring rationalism and pragmatism back into Japan's China policy. The new leader could benefit from a stable Japan-Chinese relationship.

But for the sake of this purpose, Kishida should refrain himself from intervening in the most sensitive Taiwan issue. It also would be better for him to manage crisis with China on controversial issues, such as the prime minister's visit to the Yasukuni Shrine, Diaoyu Islands disputes and Japanese history textbooks, among others.