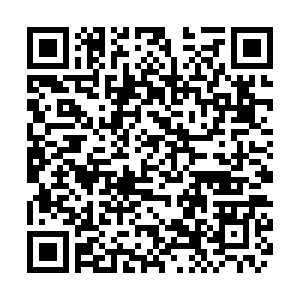 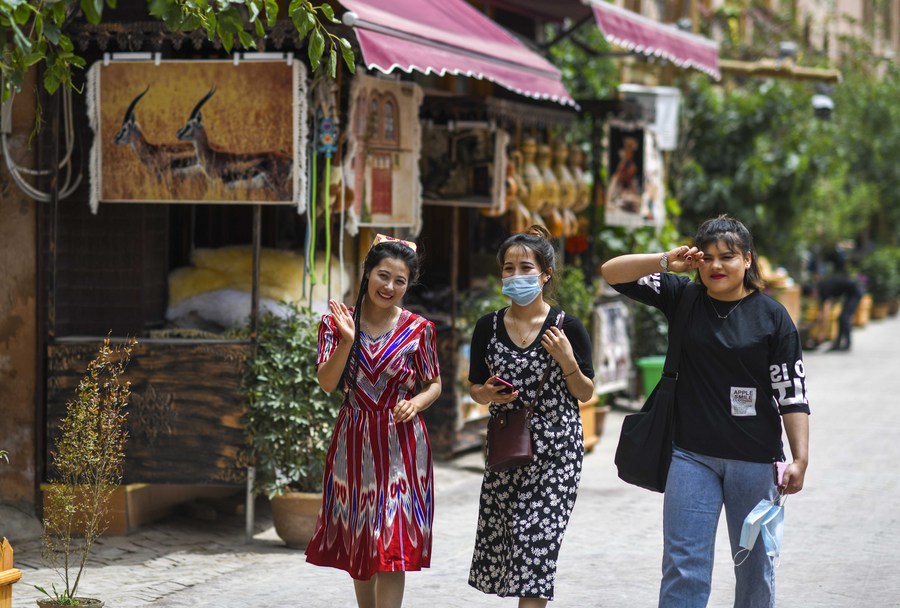 Officials and academics in northwest China's Xinjiang Uygur Autonomous Region on Wednesday debunked Western fallacies about Xinjiang with the real situation of the region's development.

Elijan Anayat, a spokesperson with the regional government, said at a press conference held in Beijing that Xinjiang's resolute and strong measures to crack down on terrorism and extremism in recent years have been highly recognized by the international community.

Many countries in the world support the counter-terrorism and de-extremism measures in Xinjiang, Anayat added.

In response to the claim of "genocide" fabricated by anti-China Western forces, Zulhayat Ismayil, vice principal and professor of Xinjiang University, cited data from the seventh national census, which shows the region's population, including that of ethnic minorities groups such as Uygurs, has maintained steady growth over the past decade.

Zulhayat Ismayil quoted Graham Perry, a British human rights lawyer and arbitration expert, as saying in a media interview that there is no evidence for the claim, and this is not a legal issue, but a political one, and it is clearly meant to be anti-China.

Gulnar Obur, vice president of the Association for Science and Technology in Xinjiang, said people of all ethnic groups in the region are improving their quality of life.

"They work freely and create a happy and beautiful life of their own," she said, adding that the Western anti-China forces' malicious claim of so-called "forced labor" in Xinjiang fundamentally aims to deprive of the legitimate labor rights of the local people.

Xu Guixiang, a spokesperson for the regional government, said more than 2,000 people from over 100 countries, including UN officials, foreign envoys to China, permanent representatives of some countries in Geneva, journalists and people from religious organizations, have visited Xinjiang since late 2018.

Many of them have praised the effectiveness of Xinjiang's work, published articles in mainstream international media in defense of Xinjiang, and refuted the fallacies related to Xinjiang on multilateral occasions, Xu noted.

"These are the voices and forces of justice in human society. The people of Xinjiang are ready to work with these farsighted people to forge a victorious 'iron wall' against lies and deception, destruction and interference," he said.