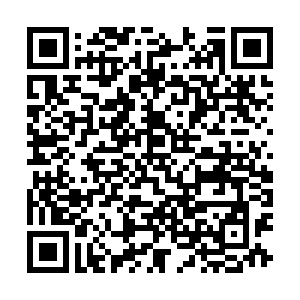 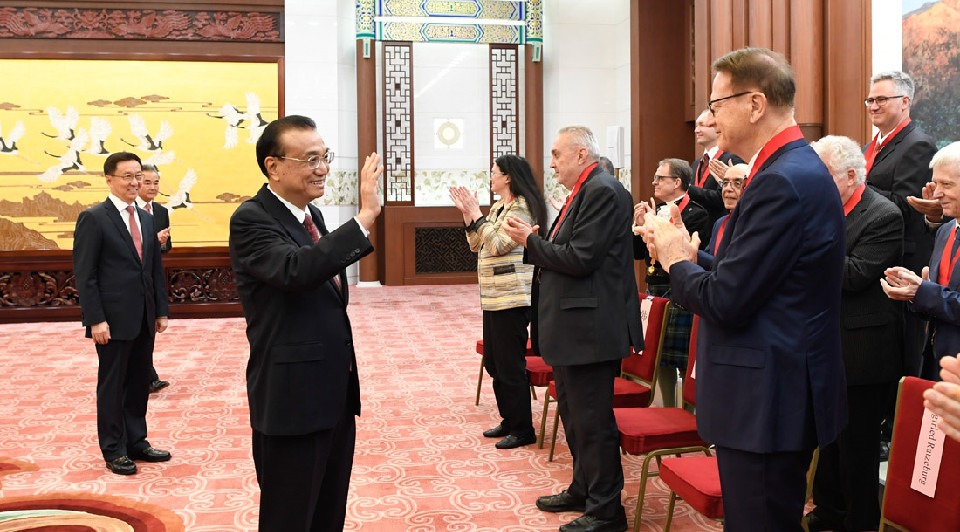 Chinese Premier Li Keqiang meets the recipients of the Friendship Award at the Great Hall of the People in Beijing, China, September 30, 2021. /Xinhua

Chinese Premier Li Keqiang meets the recipients of the Friendship Award at the Great Hall of the People in Beijing, China, September 30, 2021. /Xinhua

Two foreign experts of the China Media Group (CMG) were honored by the State Council with the Friendship Award from the Chinese government at a ceremony in Beijing on Thursday.

Konstantin Shchepin and Yves Mouillet, long-time contributors to the Russian and French departments of China Global Television Network (CGTN), were awarded the Friendship Award for 2020 and 2021, respectively, for promoting people-to-people exchanges and cooperation between their countries and China.

Chinese Premier Li Keqiang met the pair and other award recipients at the Great Hall of the People, and congratulated the recipients, praising their contributions to China's reform and opening-up, development and progress as well as friendly exchanges with other countries.

Shchepin said the award will encourage him and other foreign staff at CMG to devote themselves to the cause of China's international communication and telling Chinese stories in the new era.

Mouillet said he was honored to be a witness to China's rapid development and a participant in its growing international influence, and added he would continue to convey a three-dimensional and comprehensive image of China to the world.

The Friendship Award from the Chinese government is the highest award given to foreign experts who have made outstanding contributions to China's modernization drive, and reform and opening-up.