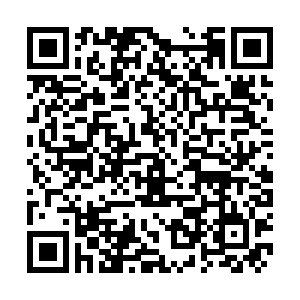 Eurozone consumer prices rose at their fastest pace since 2008 in September as energy costs skyrocketed, official data showed on Friday.

The rise in costs was far above the 2.0 percent target at the European Central Bank and will raise pressure on EU governments to take measures to ease the energy cost burden.

But Eurostat said core inflation, which strips out energy and other items, stood at 1.9 percent, up from 1.6 percent a month earlier.

Energy prices are becoming a political flashpoint in Europe, with countries considering a wide range of emergency plans to lower the prices for consumers.

Brussels is preparing a series of short-term measures such as cutting value-added tax and excises on energy, in hopes of preserving commitments for more renewable energy sources.