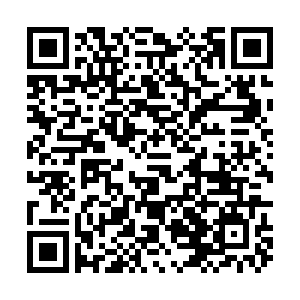 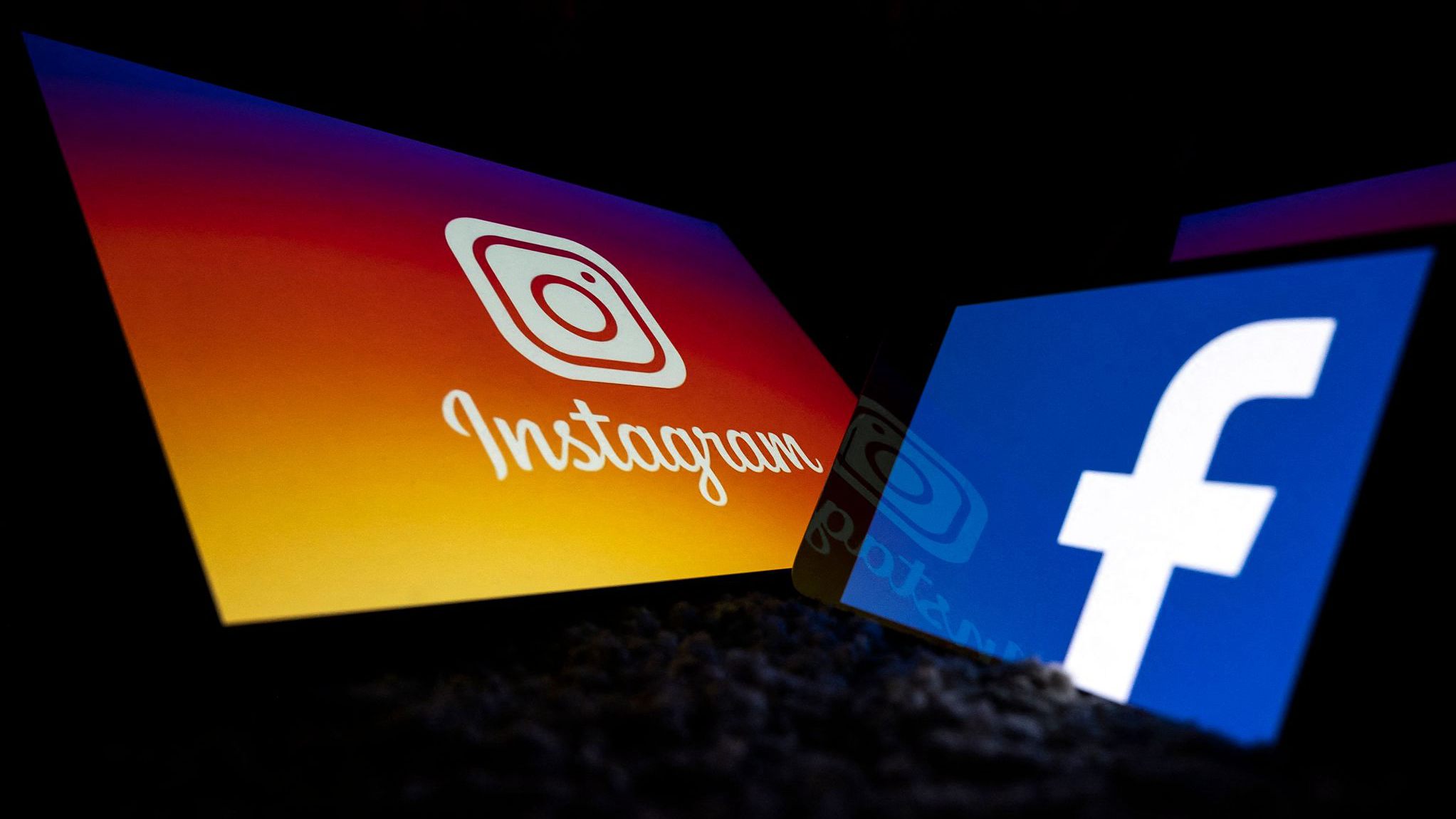 U.S. senators on Thursday grilled Facebook Inc. on its plans to better protect young users on its apps, drawing on leaked internal research that showed the social media giant was aware of how its Instagram app harmed the mental health of teens.

The hearing in front of the Senate Consumer Protection Subcommittee was called after the Wall Street Journal published several stories earlier this month about how Facebook knew Instagram caused some teen girls in particular to feel badly about their self-image. After growing opposition to the project, Facebook put plans for Instagram Kids, aimed at pre-teens, on hold this week.

Antigone Davis, Facebook's global head of safety, disputed the committee and WSJ's conclusions of the research documents throughout the hearing, and said the company was working to release additional internal studies in an effort to be more transparent about its findings.

"This research is a bombshell," said Senator Richard Blumenthal, a Democrat, during the hearing. "It is powerful, gripping, riveting evidence that Facebook knows of the harmful effects of its site on children, and that it has concealed those facts and findings."

The senators pressed Davis on several major themes, including what identifiable data Facebook collects on users under the age of 13, to what extent the company views young users as a growth area and to confirm whether it knew that Instagram led some children to consider suicide.

Davis reiterated that kids under 13 were not allowed on Facebook, adding 0.5 percent of teens in the company's research connected their "suicidal ideation" to Instagram, lower than the figures the Journal had reported.

"You've cherry-picked part of the research that you think helps your spin right now," said Senator Ted Cruz, a Republican from Texas, demanding Facebook commit to releasing its full research on the links between Instagram and youth suicide.

A second hearing is planned for Tuesday and will feature a Facebook whistleblower. The whistleblower is expected to reveal their identity on Sunday in a recorded interview for TV news program "60 Minutes," which in a preview described the woman as a former Facebook employee who left with tens of thousands of pages of research.

Davis said Thursday that Facebook would not retaliate against the whistleblower for sharing confidential documents with the senators.