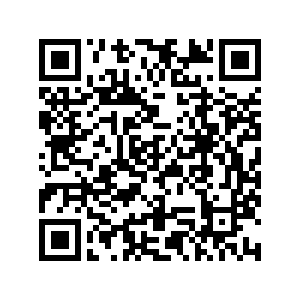 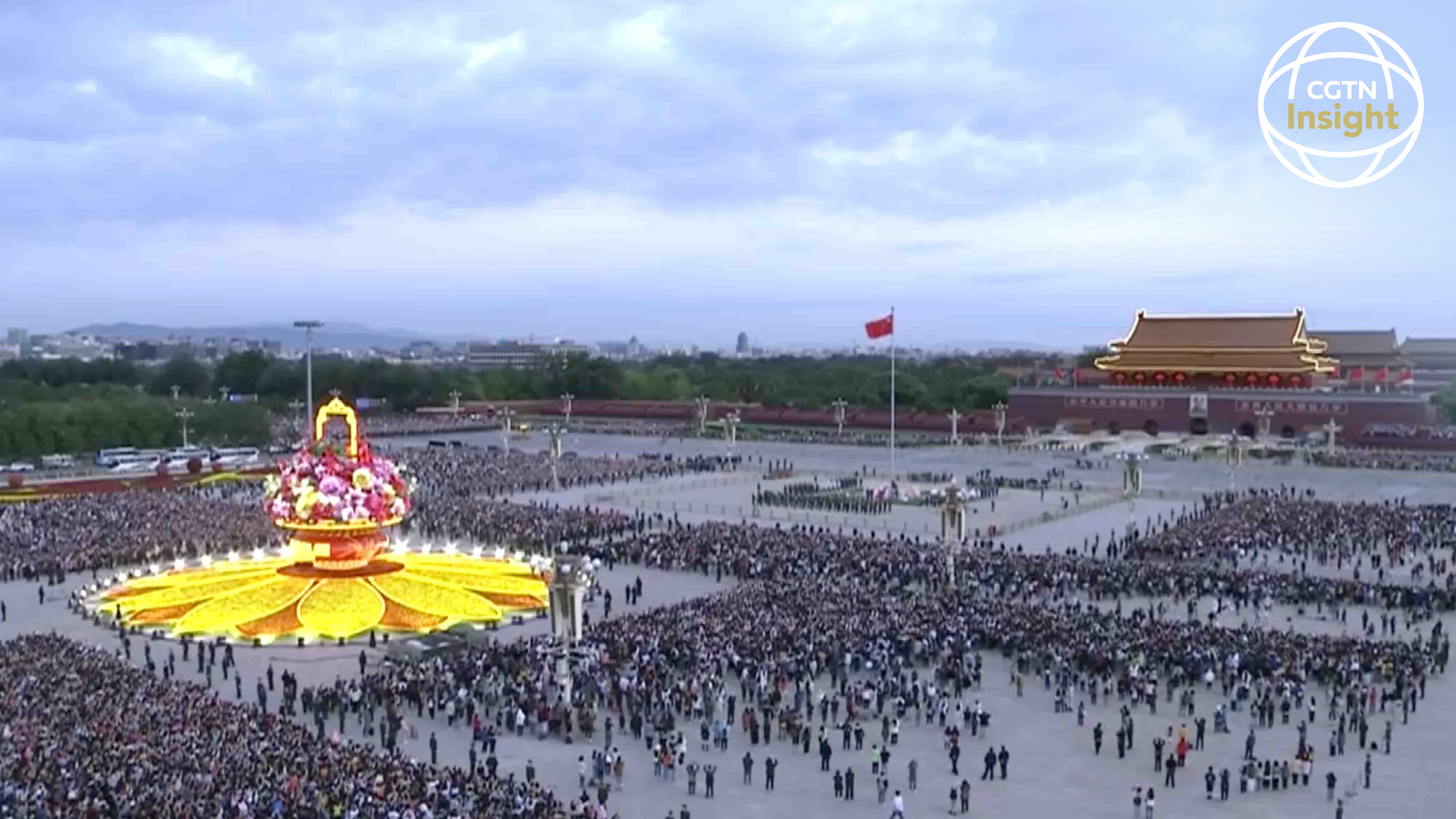 As the People's Republic of China celebrates another National Day, it's important to remember that it has been a long and winding road that took China from an underdeveloped country decades ago to a great power in the world today. Within a few generations, Chinese people have moved from widespread poverty, illiteracy and subsistence farming to becoming the world's second-largest economy, eliminating absolute poverty and setting up a nationwide social network that provides health care and affordable education for all.

The first lesson the world can learn from China is the value of making a long-range plan and sticking to it. The most notable example of this is its Five-Year Plans started in 1953, which have laid the blueprint for everything from eliminating poverty to reforming the economic system.

The second lesson is the government's willingness to invest in the country. Decades of planning and investment have left China with a magnificent infrastructure – roads, high-speed railways, airports and waterways. Infrastructure is the very foundation of trade and prosperity. Similarly, the country is pouring massive amounts of money into research and development, somewhat similar to the U.S. investment during the Space Race. According to the white paper titled "China's Epic Journey from Poverty to Prosperity" issued on September 28, China spent 2.4 trillion yuan ($370 billion) on research and development in 2020, ranking second in the world.

The third lesson is that the Chinese government puts people first — not lobbyists or powerful business interests. This explains why China was able to protect its public from COVID-19 epidemic and some other countries were not. It also explains why Chinese people show very strong support for their government. Before making any decisions, the government widely consults stakeholders, including holding public hearings and calling for public submissions on any policy changes. China does not have paid lobbyists who corrupt the political process by funding elected representatives' campaigns in exchange for favors. 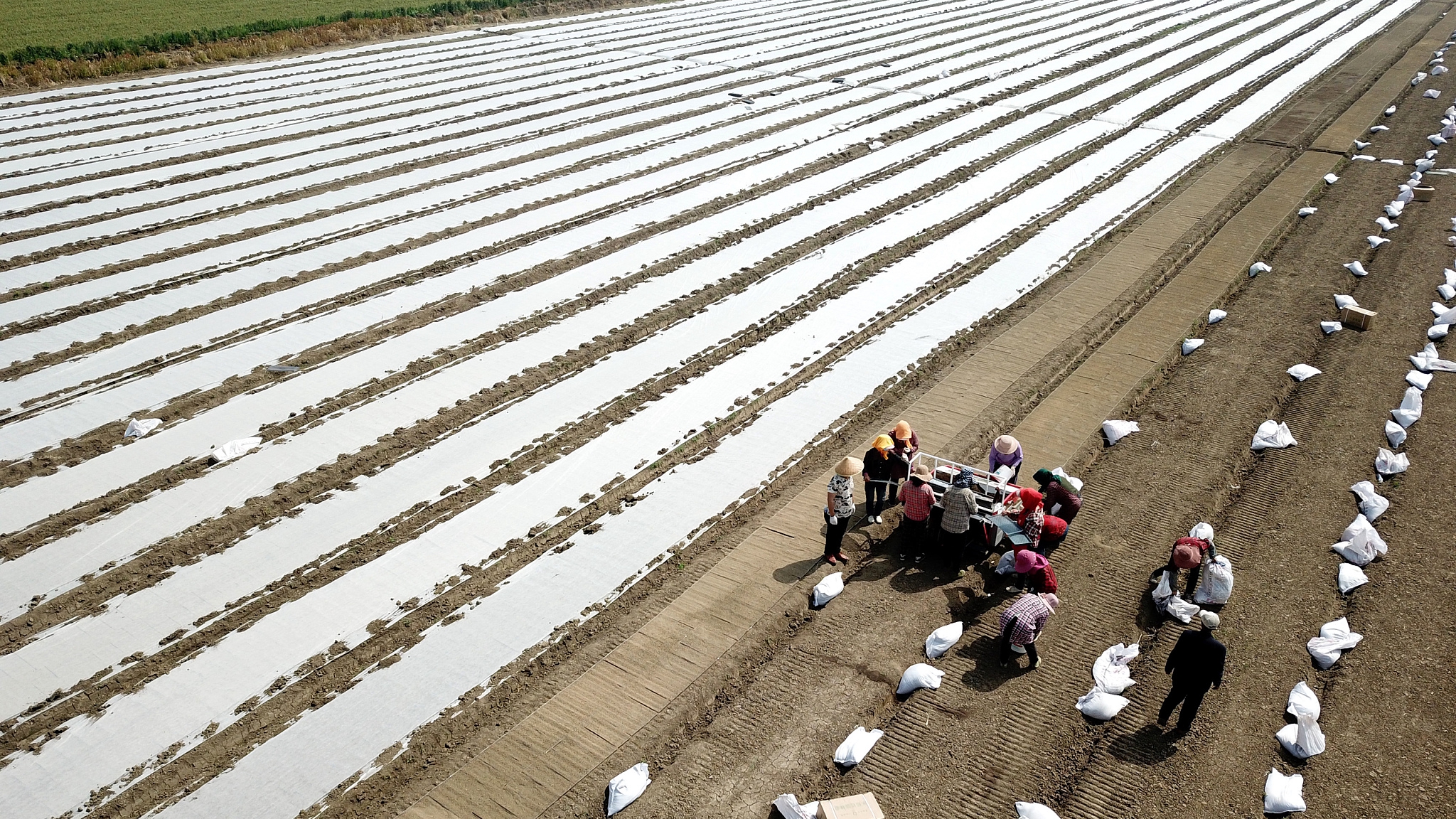 China made a series of achievements during the country's 13th Five-Year Plan period (2016-2020) in genome analysis, the cloning of new genes and key breeding technologies for crops. /CFP

China made a series of achievements during the country's 13th Five-Year Plan period (2016-2020) in genome analysis, the cloning of new genes and key breeding technologies for crops. /CFP

Putting people first explains why the government has priorities areas such as poverty reduction, education and medical care. Deeply impoverished families were identified during the targeted poverty alleviation drive. Officials needed to come up with sustainable, innovative plans to help lift these people out of poverty and put them on a road to prosperity in a targeted manner. This often included plans such as helping them change to more proper crops they farmed, or focusing on new industries like tourism or selling local products online.

In China, universities are all affordable and merit-based, with admissions strictly based on standardized tests. The health care system is based on a primary care model, with a clinic in every village and neighborhood. These clinics can handle the vast bulk of general medical problems, freeing up more expensive facilities for severe diseases and patients. More than 1.4 billion people are covered by basic medical insurance.

The fourth lesson is maintaining a healthy media environment. Negative, divisive and inflammatory information and crass programming might attract numerous clicks and viewers. This is profitable for corporations, but leads to a divided and misinformed public. China has taken effective measures to foster a wholesome social environment in the cultural and entertainment industries by combating undesirable phenomena.

The fifth lesson is that concentrated, long-term efforts can transform the environment and combat climate change. A decade ago, some Chinese cities were choking on smog. After years of hard work, Chinese cities now have blues skies and China is a world leader in green technology such as solar power panels and wind turbines. According to the Chinese white paper, Chinese cities recorded good or excellent air quality on 87 percent of days last year. Even seemingly bad news like recent power shortages in some parts of China is actually a reflection of growing pains as the nation implements systems to reduce carbon dioxide emissions and shift to energy-efficient industries.

But China still faces tough challenges. Unbalanced development still poses a problem. Reform in key areas is incomplete. The capacity for innovation is insufficient. Income disparities and the gap in development between urban and rural areas and between regions remain a severe problem. However, China is contemplating long-term plans to tackle these issues.

Although China and other nations have different histories and are in different stages of development, these lessons based on China's experience have much to offer the rest of the world.