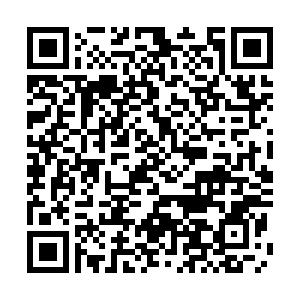 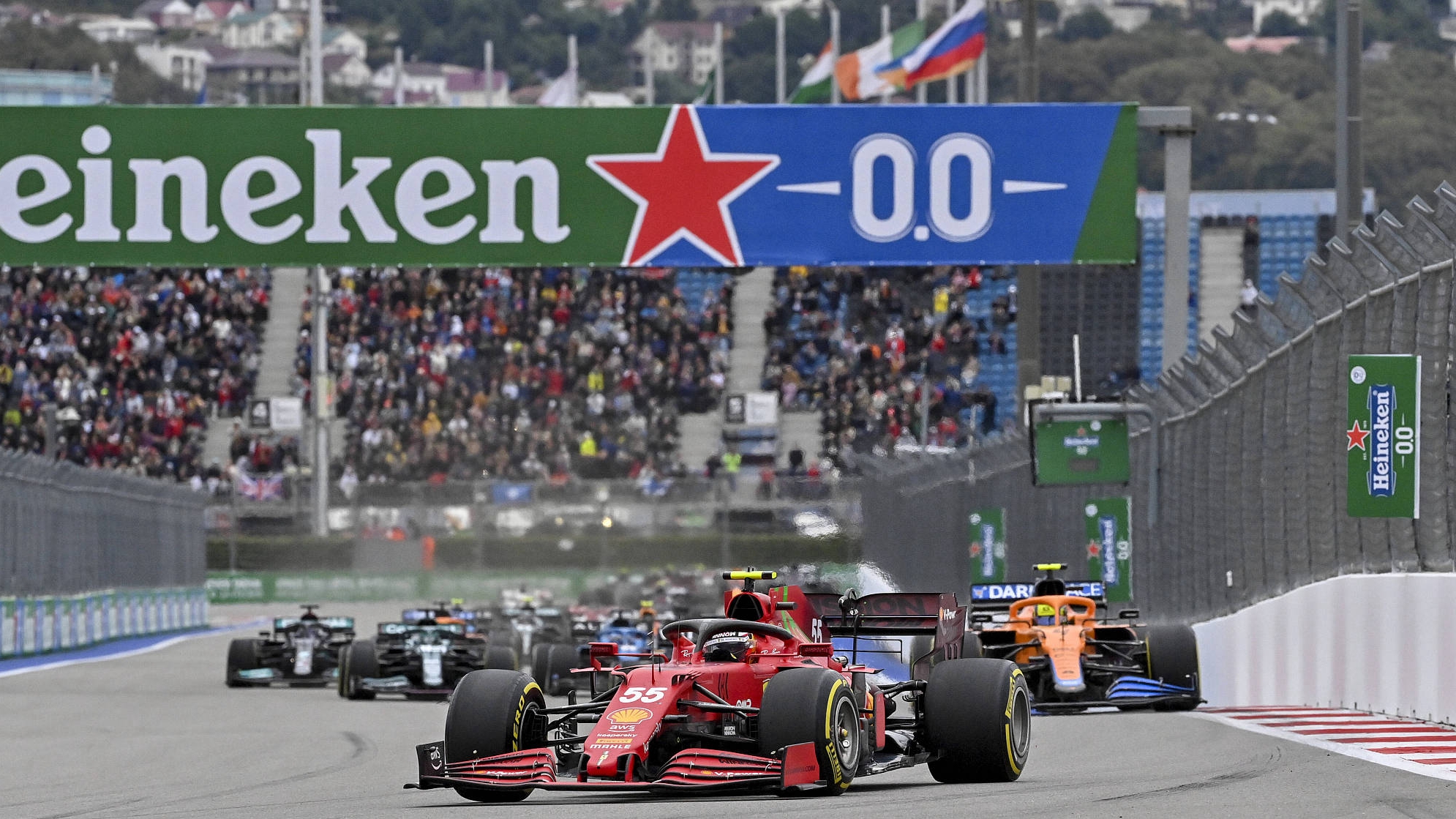 Drivers take the start of the Formula One Russian Grand Prix at the Sochi Autodrom circuit in Sochi, southern Russia, September 26, 2021. /CFP

Drivers take the start of the Formula One Russian Grand Prix at the Sochi Autodrom circuit in Sochi, southern Russia, September 26, 2021. /CFP

Qatar will hold its first ever Formula One Grand Prix in November replacing the cancelled Australian GP, organizers announced on Friday.

The race will take place at the Losail International Circuit north of Doha on November 21 and will form the first part of a Middle Eastern ending to the Formula One season as it will be followed by races in Saudi Arabia and the season-ending Abu Dhabi Grand Prix.

Qatar has also signed a 10-year deal to host Formula One from 2023.

The Australian GP, traditionally a season-opener, was moved towards the end of the season in a bid to ensure it could go ahead in light of COVID-19 restrictions. In spite of that, it was cancelled for a second year running.

"We are very pleased to welcome Qatar to the Formula 1 calendar this season and for the longer term from 2023," said F1 President and CEO Stefano Domenicali. "We have shown that we can continue to adapt and there is huge interest in our sport and the hope from many locations to have a Grand Prix."

"The huge effort from all the teams, F1 and the FIA has made it possible to deliver a 22-race calendar, something that is very impressive during a challenging year and something we can all be proud of," he added.

The Losail Circuit opened in 2004 and has hosted Moto GP since then, under floodlights which will also be used for the Grand Prix.

In its statement, F1 said it would confirm the venue for the race in Qatar from 2023 onward at a later date, suggesting a possible change from Losail.