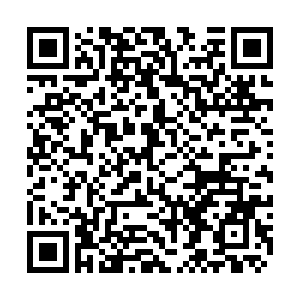 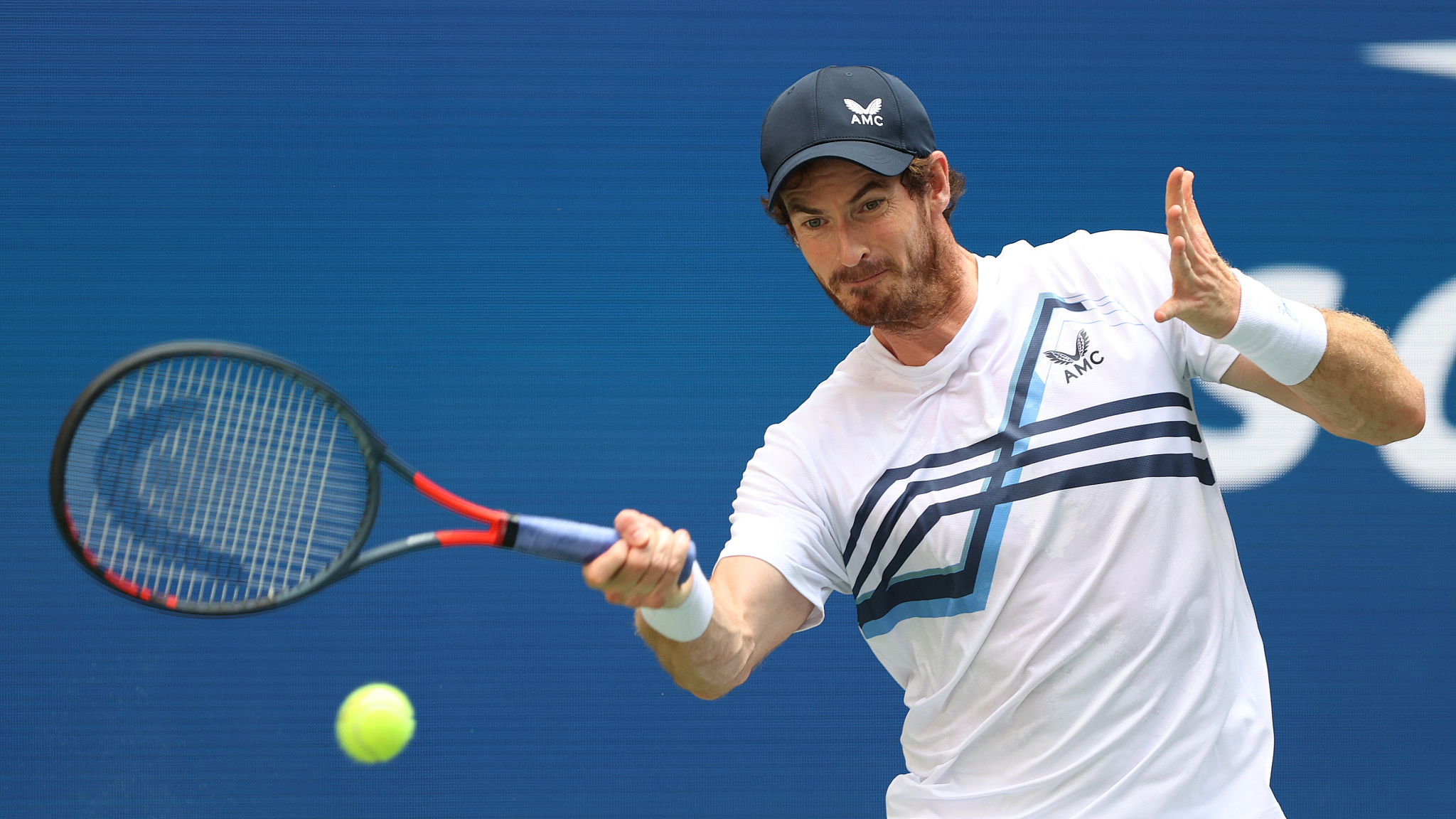 Murray, 34, and Clijsters, 38, have struggled with injuries in recent years.

Murray continued to suffer early exits in 2020, unable to make it past the second round at Roland Garros and Flushing Meadows.

The veteran made his first quarter-final at ATP level in two years at the Moselle Open last week in Metz, France, followed by a defeat to world number 10 Casper Ruud in the second round of the San Diego Open.

Clijsters, a mother of three, has told the Women's Tennis Association that Murray was an inspiration to her.

"Seeing Andy Murray and the way he speaks about his comeback and everything, it's so motivating and it gives you a lot of energy too."

The 2011 Australian Open champion retired twice from professional tennis, and announced her latest comeback in February 2020.

U.S. Open champion Emma Raducanu, 18, has also been confirmed with a main draw wild card, along with her finals opponent, Leylah Fernandez, the other teenage sensation who rose to fame at Flushing Meadows last month.