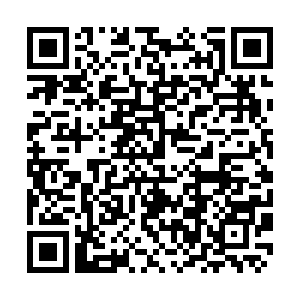 Australia has officially listed a COVID-19 vaccine developed by Chinese pharmaceutical company Sinovac as a "recognized vaccine" on Friday after completing its assessment of the jab.

The Therapeutic Goods Administration (TGA) said in its advice on the recognition of COVID-19 vaccines used globally but not registered in Australia that the Chinese vaccine demonstrated a 64 percent average efficacy against symptomatic infection and 90 percent against hospitalization.

The inclusion of Sinovac's shot as a recognized vaccine in Australia would mean that over 80,000 Chinese international students will be allowed to study in the country when it reopens its international borders from November, according to the Sydney Morning Herald newspaper.

Considering that China has provided hundreds of millions of COVID-19 vaccine doses to countries in Southeast Asia, the move would also imply international travelers from Southeast Asia could be able to enter Australia.

Australia's international border was expected to open from November on a state-by-state basis as they reach the 80 percent vaccination threshold according to Australia's Prime Minister Scott Morrison.