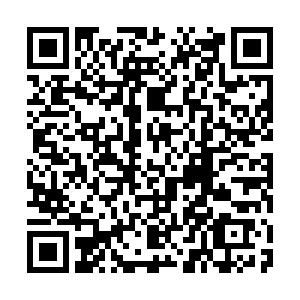 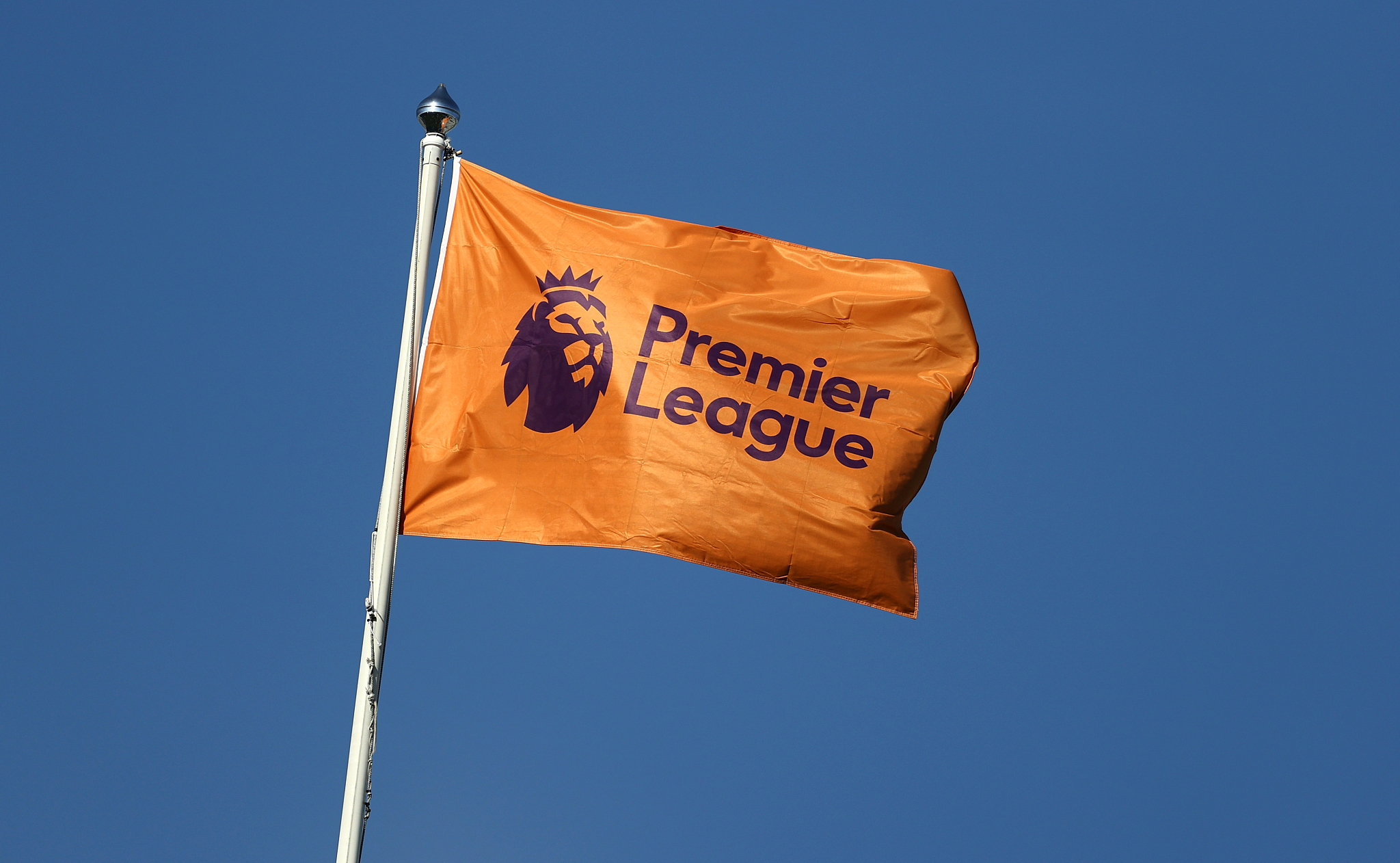 A flag with the Premier League crest on is seen over Villa Park, Birmingham, England, April 4, 2021. /CFP

A flag with the Premier League crest on is seen over Villa Park, Birmingham, England, April 4, 2021. /CFP

Many clubs refused to release players to "red list" countries such as Brazil and Argentina last month and the Premier League is looking to avoid a similar situation which angered national federations.

The strict COVID-19 quarantine rules require those who return to England from a red list country to quarantine in a hotel for 10 days, but players will now be quarantined at "bespoke facilities" and will be allowed to train or play.

"We have worked closely with football authorities to achieve an outcome that balances the interests of both club and country while maintaining the highest levels of public health and safety," a government spokesperson said.

"Our best defense against the virus is vaccination and these new measures will allow fully vaccinated players to fulfill their international duties in the safest, most practical way possible, while allowing them to train and play with their clubs as early as possible upon their return."

The international break runs from October 4 to 15, with the Premier League resuming on October 16. 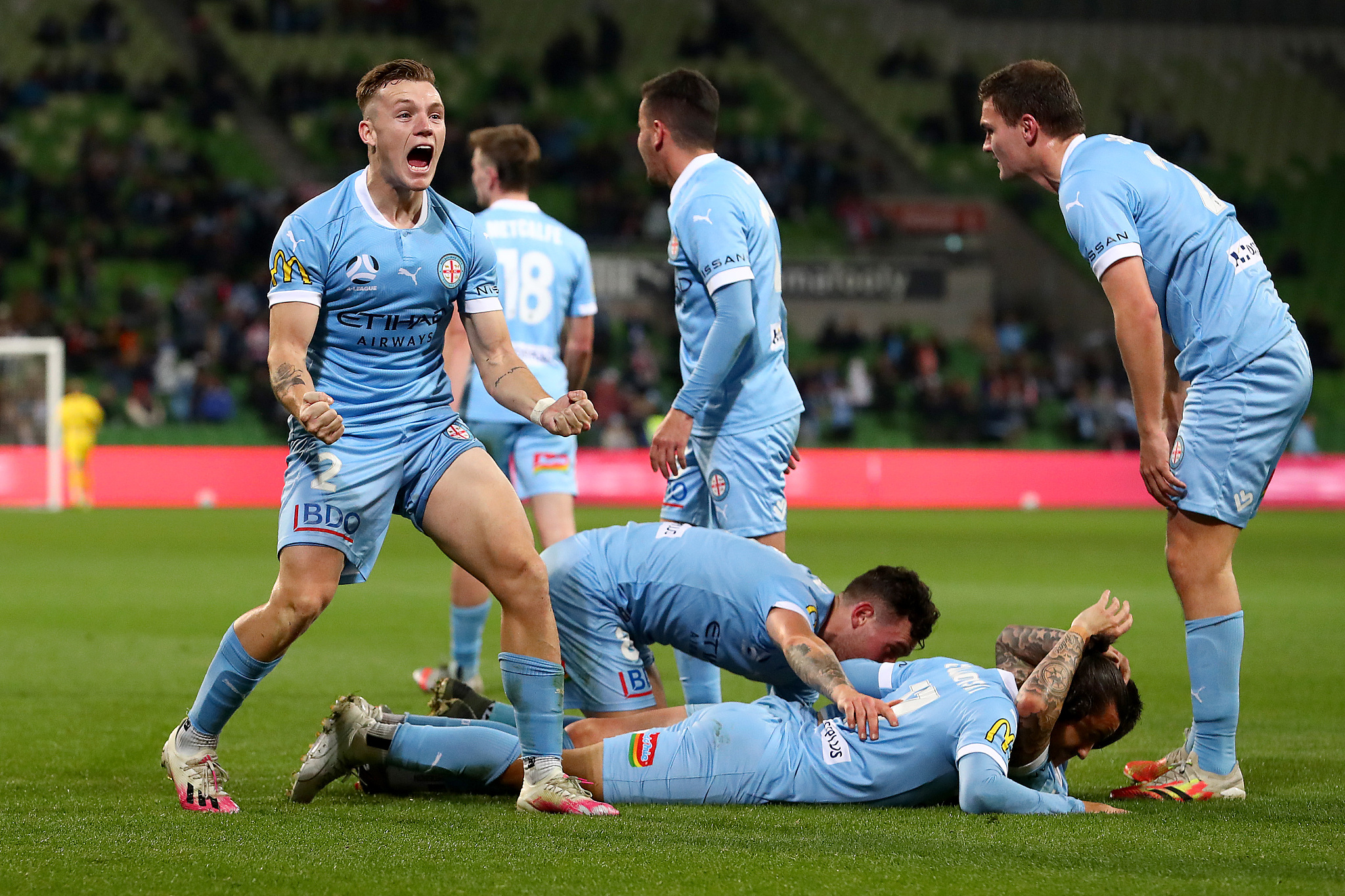 Scott Galloway of Melbourne City (L) celebrates after scoring a goal during the Australian League football match between Melbourne City and Central Coast Mariners at AAMI Park in Melbourne, Australia, May 22, 2021. /CFP

Scott Galloway of Melbourne City (L) celebrates after scoring a goal during the Australian League football match between Melbourne City and Central Coast Mariners at AAMI Park in Melbourne, Australia, May 22, 2021. /CFP

Australia's Victoria state has included professional athletes in a vaccination mandate that will require about 1.25 million "authorized workers" to have two COVID-19 shots by the end of November.

Victoria Premier Daniel Andrews announced the health order on Friday as the southern state grappled with an outbreak of the highly infectious Delta variant.

The categories of authorized workers released by the Victoria government include "professional or high-performance sportsperson, workers that support the safe running of that person's professional sport" and broadcasters.

Authorized workers must have their first vaccine shot by October 15 and their second by November 26 or face being banned from their workplaces.

"Ultimately, if you want to come to work and you're on the authorized list, you need to have your first jab by October 15," Andrews told reporters as Victoria announced 1,143 new local COVID-19 cases on Friday.

Victoria is Australia's first state to introduce such a sweeping vaccine mandate, though vaccination was made compulsory for workers in aged care last month across the country.