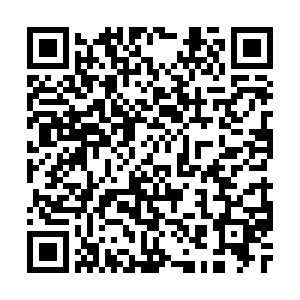 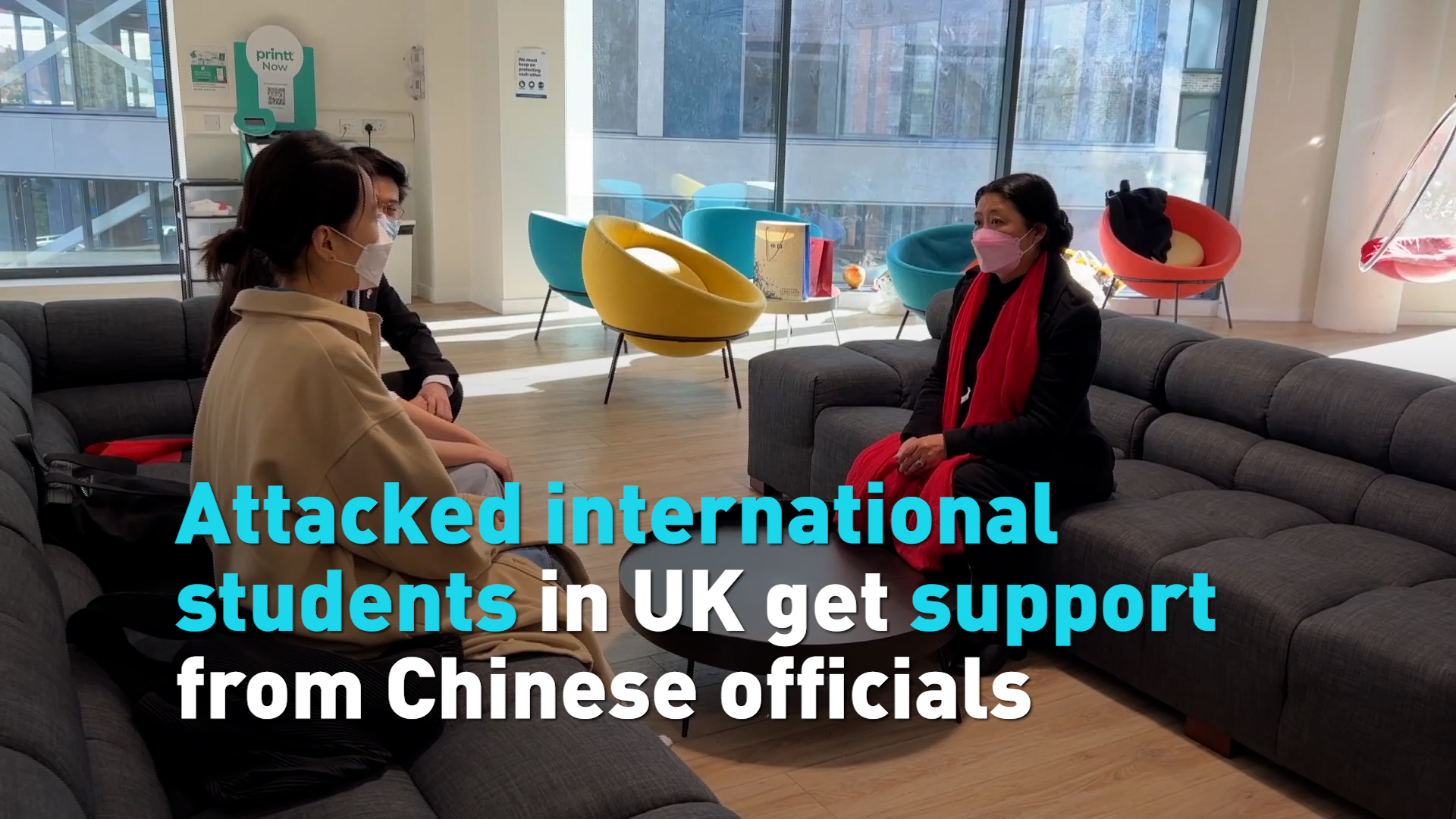 The Chinese embassy in the United Kingdom has sent its sympathies and support to a group of its nationals who were hurt in a series of incidents in Sheffield.

Earlier, nine female students were hit in the head over the course of several weeks in the previous month. UK police said that, between September 7 and 26, a series of assaults occurred in Sheffield city center. A 33-year-old woman was charged with two counts of assault and one count of possession of an offensive weapon and has already appeared in court. Another suspect related to the series of attacks is still in custody.