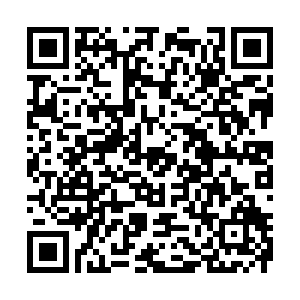 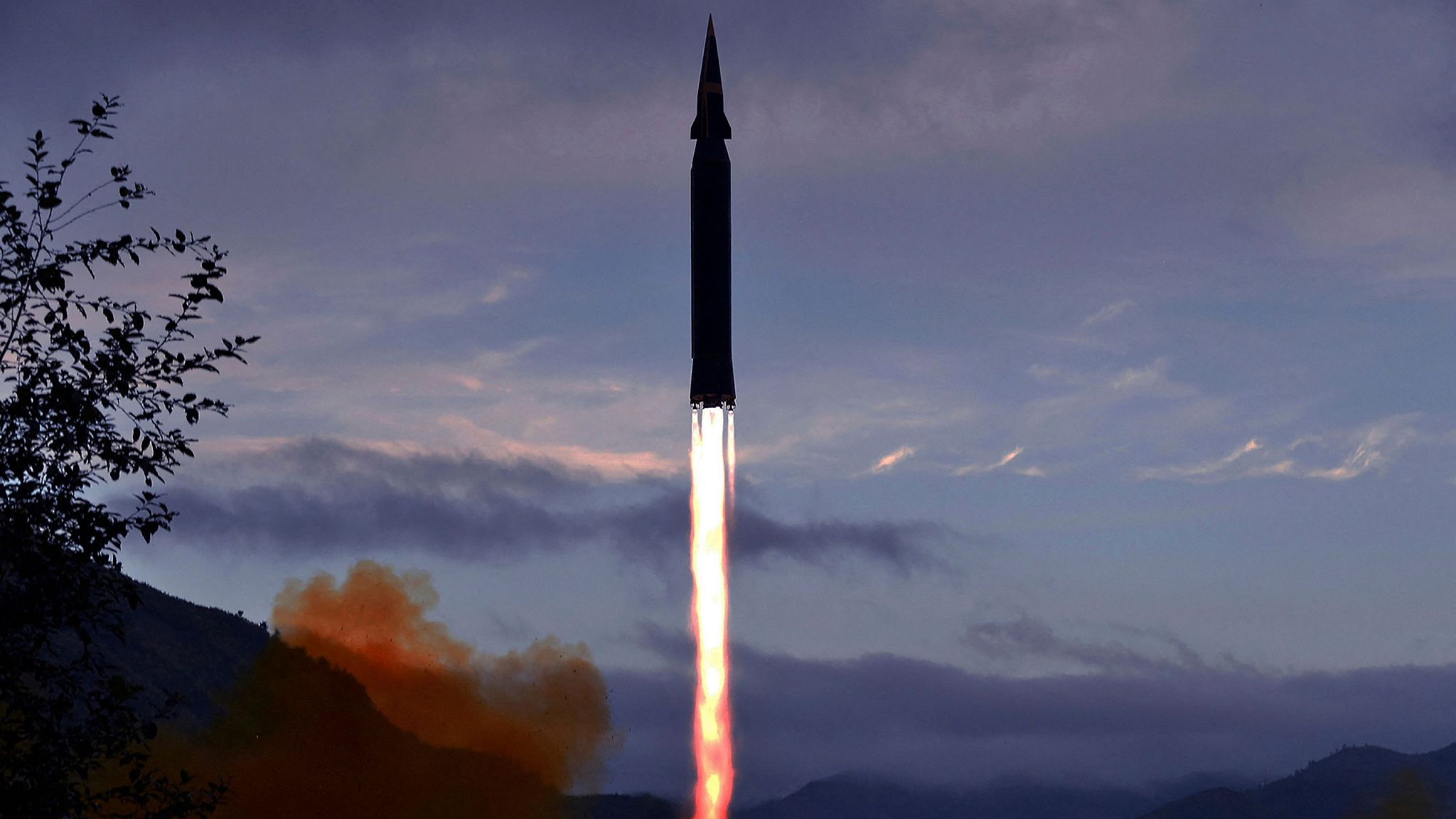 The Democratic People's Republic of Korea (DPRK) carried out a series of missile tests over the past few weeks. These include cruise missiles, ballistic missiles, what it claims to be hypersonic missiles, and most recently anti-air missiles. These actions are aimed at drawing international attention that its leadership could then leverage to resume meaningful dialogue with the Republic of Korea (ROK) and the U.S. for the purpose of sanctions relief, military de-escalation, and peace on the Korean Peninsula.

This spree of tests reminded the world that the Korean War has never officially ended. It also showed that the DPRK is still capable of researching, developing, testing and perfecting high-level weapons systems even during the pandemic. It remains unclear whether its latest self-described hypersonic missile test was really part of that elite weapons class or not, but if it was, then it would be a regional military game-changer. American, Japanese, and ROK missile defenses like the Terminal High Altitude Area Defense (THAAD) would be neutralized.

Presuming some degree of truth to the DPRK's hypersonic missile claims due to the embarrassment that its leadership would feel on the world stage if that test wasn't what they said it was, the U.S.'s military options would be extremely limited. No country is presently capable of intercepting hypersonic missiles and probably won't be for a while. These arms could cut through the U.S.'s regional defenses like a knife through butter and thus bestow the DPRK with unprecedented capabilities to either carry out a first strike or respond to its opponents through a second one.

Pyongyang has made it clear that it has peaceful intentions though after offering to resume an inter-Korean hotline. At the same time, however, it rebuffed the offer for talks from the U.S. Joe Biden administration, describing them as a means for disguising hostile policies. This suggests that the DPRK might be trying to divide the ROK from the U.S., which is an old tactic but one which might have a greater chance for success considering that America is incapable of defending its ally from Pyongyang's hypersonic missile capabilities. 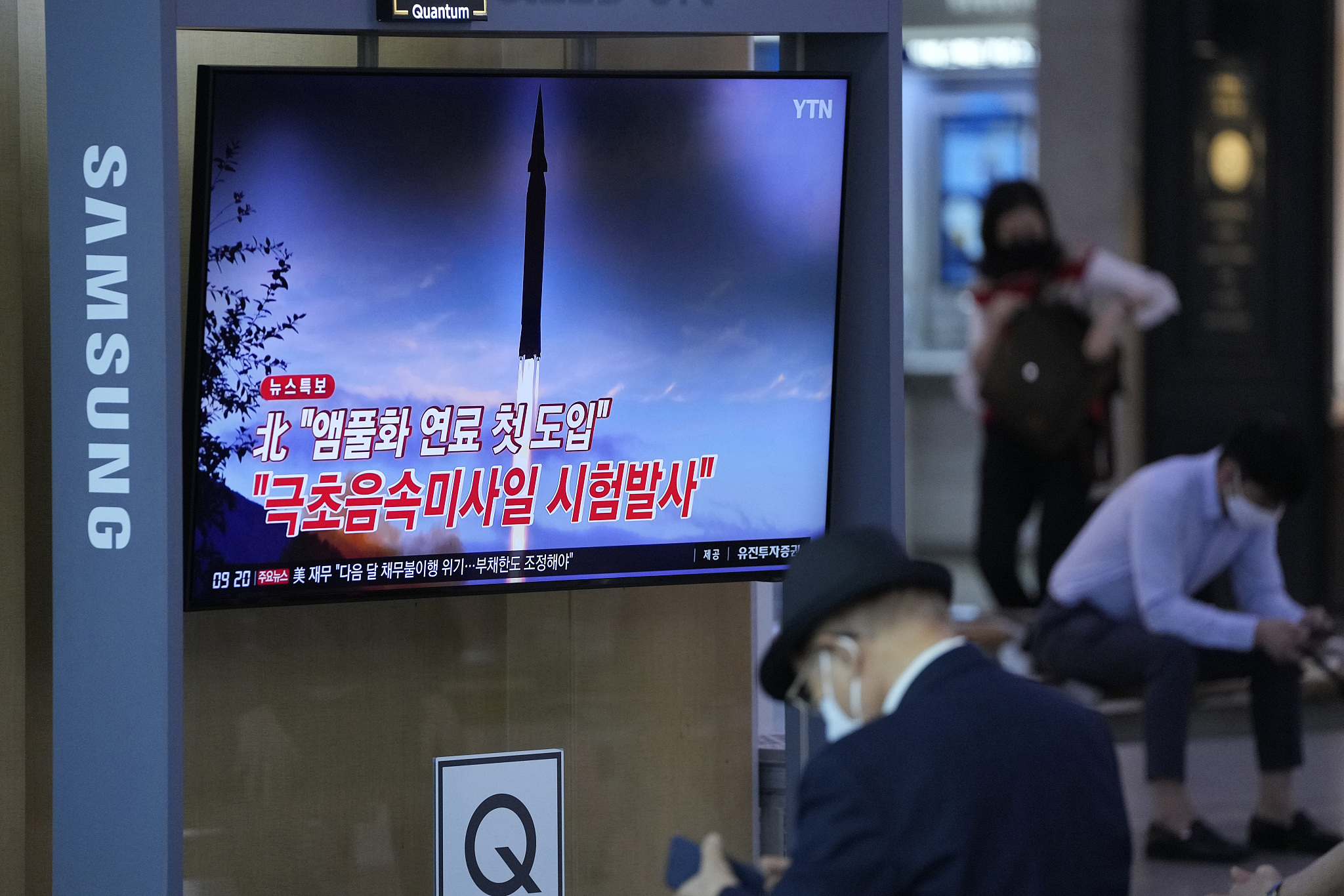 DPRK leader Kim Jong Un might be wagering the ROK will go along with this policy to at least a limited extent in order to explore exactly what it is that his government is trying to achieve through these latest tests. ROK President Moon Jae-in called for an end to the Korean War while speaking at last month's United Nations General Assembly (UNGA), so it would be consistent with that intention to behave somewhat independently of the U.S. in pursuit of that noble end in this particular context.

Presuming that there's a degree of truth to the DPRK's self-described hypersonic missile tests (which remain to be confirmed by third parties), Washington might be compelled to make progress on Pyongyang's speculative hope to ease U.S. strict sanctions against the DPRK. After all, the U.S. is incapable of defending its regional forces and those of its allies from hypersonic missiles and might want to buy some time to figure out a plan after these "surprising tests."

China can play a positive role in this respect by supporting the resumption of dialogue on substantive issues such as sanctions relief and military de-escalation. Beijing's friendship with Pyongyang doesn't mean that it's against Seoul or Washington. China provides much-needed comprehensive support to its neighbor and serves as an irreplaceable pressure valve for it. This maintains stability in the DPRK, which in turn stabilizes the Korean Peninsula. Without Chinese assistance to the DPRK, the region would be more volatile.

The DPRK has a unique political culture, but those who are familiar with it should know that its latest missile tests aren't saber-rattling, but a signal that it wants to resume some level of dialogue with the ROK. This might be most immediately motivated by economic issues, but any progress on this front — especially if it leads to military de-escalation — could advance the shared goal of bringing peace to the Korean Peninsula. Instead of chastising the DPRK, relevant stakeholders should focus on restarting the peace process as soon as possible.