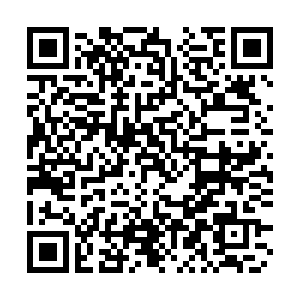 Ecuador is planning to pardon up to 2,000 inmates in order to relieve overcrowding at its detention centers after 118 inmates died and a further 79 were injured in the country's worst-ever prison riot earlier this week, an official said on Friday.

Bolivar Garzon, the director of the South American country's SNAI prison authority, said the government aimed to prioritize the elderly, women, and prisoners with disabilities and terminal illnesses in the wake of the clashes on Tuesday at the Penitenciaria del Litoral in the southern city of Guayaquil.