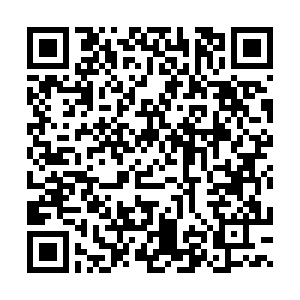 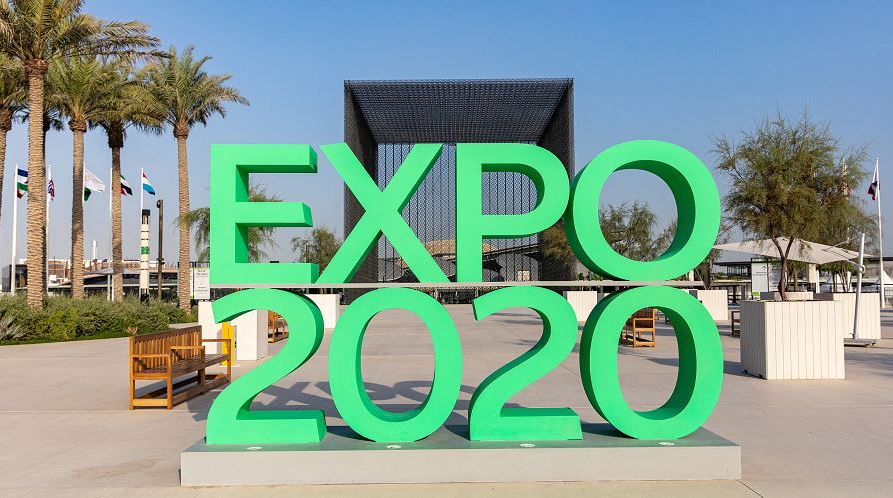 Editor's note: Gao Lei is an assistant professor at the Collaboration Centre for Theories and Practice of Open Economy, Center for Xi Jinping Thought on Opening-up at the University of International Business & Economics. The article reflects the authors' opinions and not necessarily the views of CGTN.

Under the theme of "Connecting Minds, Creating the Future," Expo 2020 Dubai, which was postponed due to the COVID-19 pandemic, is now open for business until March 31, 2022. The World Exposition, or the World Fair, which was initially designed to display the innovation and cutting-edge achievements in science, technology, manufacturing and even socio-economic governance all over the world and in the hosting state, in particular, was first held at Crystal Palace in London, UK, in 1851. Back then, the British empire, where the Industrial Revolution began with the UK as the leading great power, enjoyed most of the privileges and fruits of expanding productivity for the first time during the long journey of human civilization.

As much as we would never cease criticizing and condemning the exploitation of other parts of the world through imperialism and colonialism, we would still need to recognize at least two trends promoting the great exhibition: globalization and the development of science and technology.

Karl Marx, as he moved to London in 1849, paid close attention to the entire process of the great exhibition at Crystal Palace, not far away from where he lived. Less than one year before that, he and Frederich Engels, who lived and managed a family business in the northwestern British city of Manchester, collaborated and published one of the masterpieces in the history of human thought, The Communist Manifesto.

In this work and through regular correspondence, they both highlighted the exhibition itself, the significance of the fast development of productivity and the impact of globalization upon the international community. As the pair saw it, people all over the world would take a path of closer and closer connection that is irreversible, industrial development would bring prosperity to countries experiencing industrialization that is unstoppable, and advanced technology would release enormous and unpredictable potential in creativity and innovation.

In addition to these positive points, Marx also keenly grasped a negative one – the contradictions among states via fierce competition. But he mentioned little about the solution.

In 1851, China was still under the rule of the Qing Dynasty (1644-1911), which showed little interest in catching up with cutting-edge technology and management skills. With the emperor's focus being on the sparkle of the Taiping rebellion that was kindled in south China, the authorities could spare little energy and resources for industrialization. But there were Chinese products in the exhibition that even received awards, yet it was private rather than official activity. 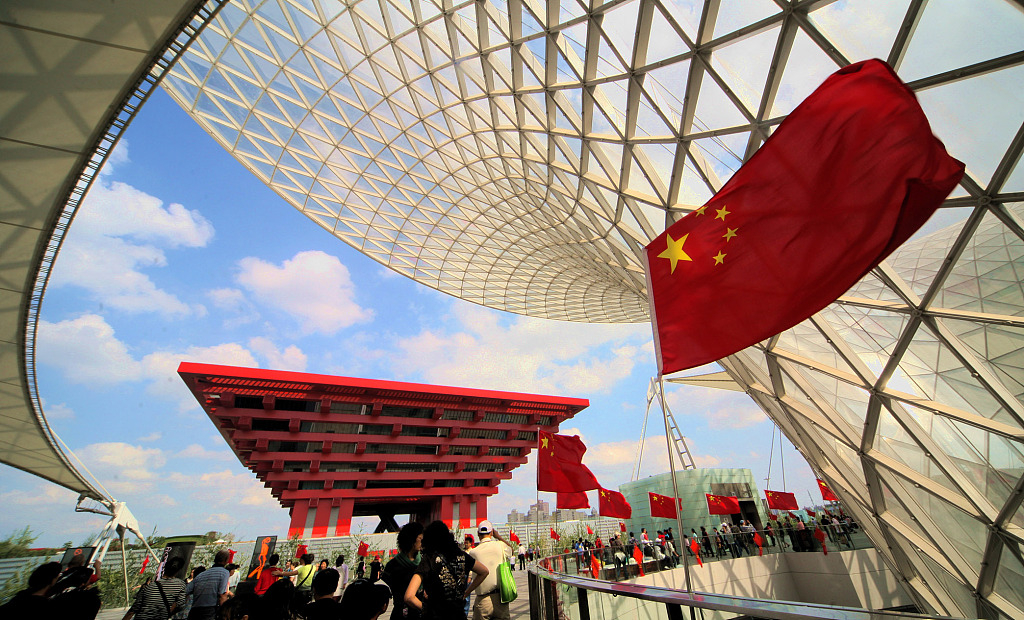 Twenty years later, in 1873, the Qing government authorized and granted the Imperial Maritime Custom, headed by Scot Robert Hart, to represent the Chinese government and to take part in Expo Vienna. But this time it was just China team with foreign faces.

The one exhibition that Chinese officials actually took part in was the one in Philadelphia in 1876, which was also the first time that China built its own pavilion displaying its own products to the world. For China's participation, it was late, but it was still better than never.

The People's Republic of China's first show in the history of the expo was in 1982. According to witnesses, the Chinese leadership made the decision to take part in this expo, held in Knoxville, Tennessee, the U.S., less than six months before the opening. Due to the lack of time for preparation and cutting-edge products to show, the government decided to skip the stage of building a China pavilion and to focus on showing traditional Chinese cultural achievements and relics such as the terracotta warriors in the Qin Dynasty and Great Wall bricks. In addition to this, echoing the theme on energy, China also showed its progress in oil extraction and biogas utilization projects in rural areas. Although without a pavilion, the appearance of Chinese items still attracted a huge amount of visitors to stand in queue for up to three to four hours to get a glimpse of this great ancient civilization, a mystery to Americans at the time. Since then, China has attempted to take each and every expo as a golden opportunity to learn from and display to the rest of the world.

In 2010, China held the Expo in Shanghai, with "Better City, Better Life" as the main theme. Representing the common wish of humanity in pursuit of better living in urban environments, the Shanghai Expo 2010 displayed China's economic, social, cultural, scientific and technological achievements over the three decades since the launch of reform and opening-up. The event was the second one, after the 2008 Beijing Olympics, in the new century, showing the Chinese authorities' resoluteness and the Chinese people's ability to take big steps forward and catch up with the most advanced fruits of the international community.

Thus, as Chinese President Xi Jinping stated in his greeting speech for the opening of the China pavilion at Dubai Expo, the importance of the exhibition is to provide countries with an opportunity to share their philosophies and successes in economic and social development with other members of the international community. And the Expo Dubai, in the post-COVID-19 circumstances, shows the whole world the necessity of jointly strengthening global governance, pursuing innovation-driven development and advancing the building of a community with a shared future for mankind. Even though something or someone might impede the process, it's always better late than never, like the old saying goes.