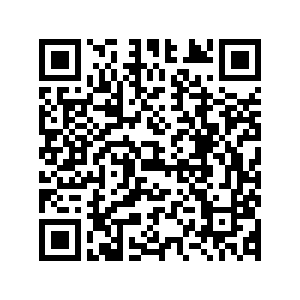 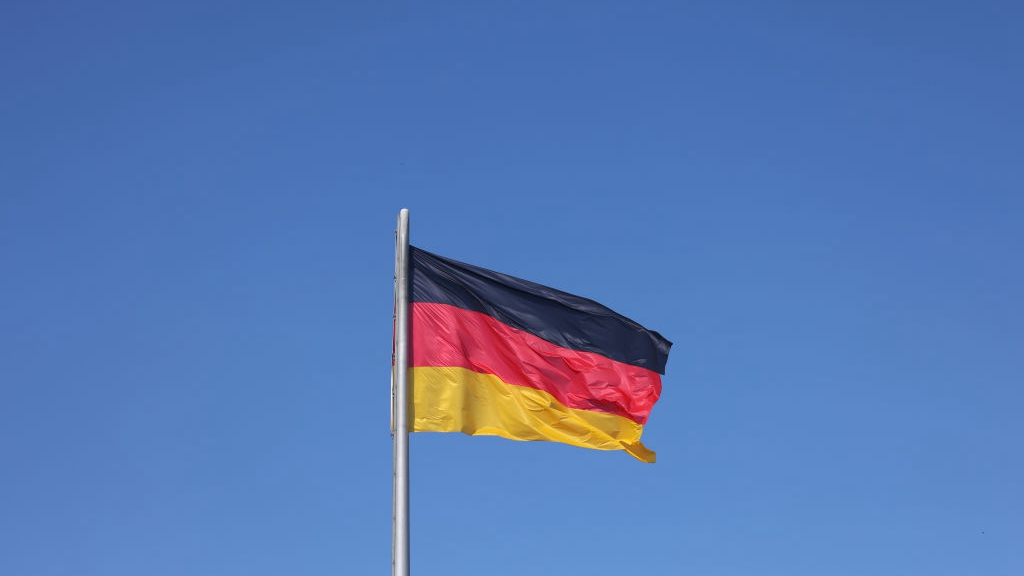 Germany has voted, and its seemingly eternal chancellor, Angela Merkel, is finally stepping down after 16 years. In fact, that is the only certainty that the election has offered. Everything else remains ambiguous.

Unlike their neighbors on the left bank of the Rhine, the Germans are no revolutionaries. The latest federal election has proven that once again. Far-left and far-right parties have been further weakened.

Political stability and continuity are a near-essential constant for Germany, owing to its history, size, and location in the heart of Europe, and they are values that a majority of German citizens obviously hold dear. Had Merkel decided to run again, she almost certainly would have been re-elected.

And yet, the same majority had become fully aware that Merkel's approach could not go on. Her method of "driving by sight," waiting things out, and dithering was tantamount to a complete renunciation of a strategic vision for Germany and Europe. Germany needed a break with the past – a new start – and that is what its electorate has now voted for, even while still ostensibly opting for rule from the center.

On the surface, it seems that nothing much has changed. As always, the fight for the chancellorship – the head of the future federal government – will be between the country's two traditional mainstream parties, the Social Democrats and the Christian Democratic Union (CDU), with its Bavarian sister party, the Christian Social Union (CSU). Each won only around a quarter of the vote, with the Social Democratic Party of Germany (SPD) holding a slim lead over the CDU/CSU.

The outright dethronement of the two erstwhile big-tent parties would have seemed too much like revolution and therefore didn't happen. Support for the Greens did not rise enough to give them a claim to the chancellorship, probably because a similar message of change could be delivered in a less ostentatious fashion.

The real change – which by German standards can almost be called a small revolution – lies in the sudden transition away from the two-party coalitions that were previously the norm at the federal level; a future of three-party coalitions now awaits. Though they still came out on top, the SPD and the CDU have been severely weakened. That fact alone will fundamentally change the balance of power in any future coalition government. 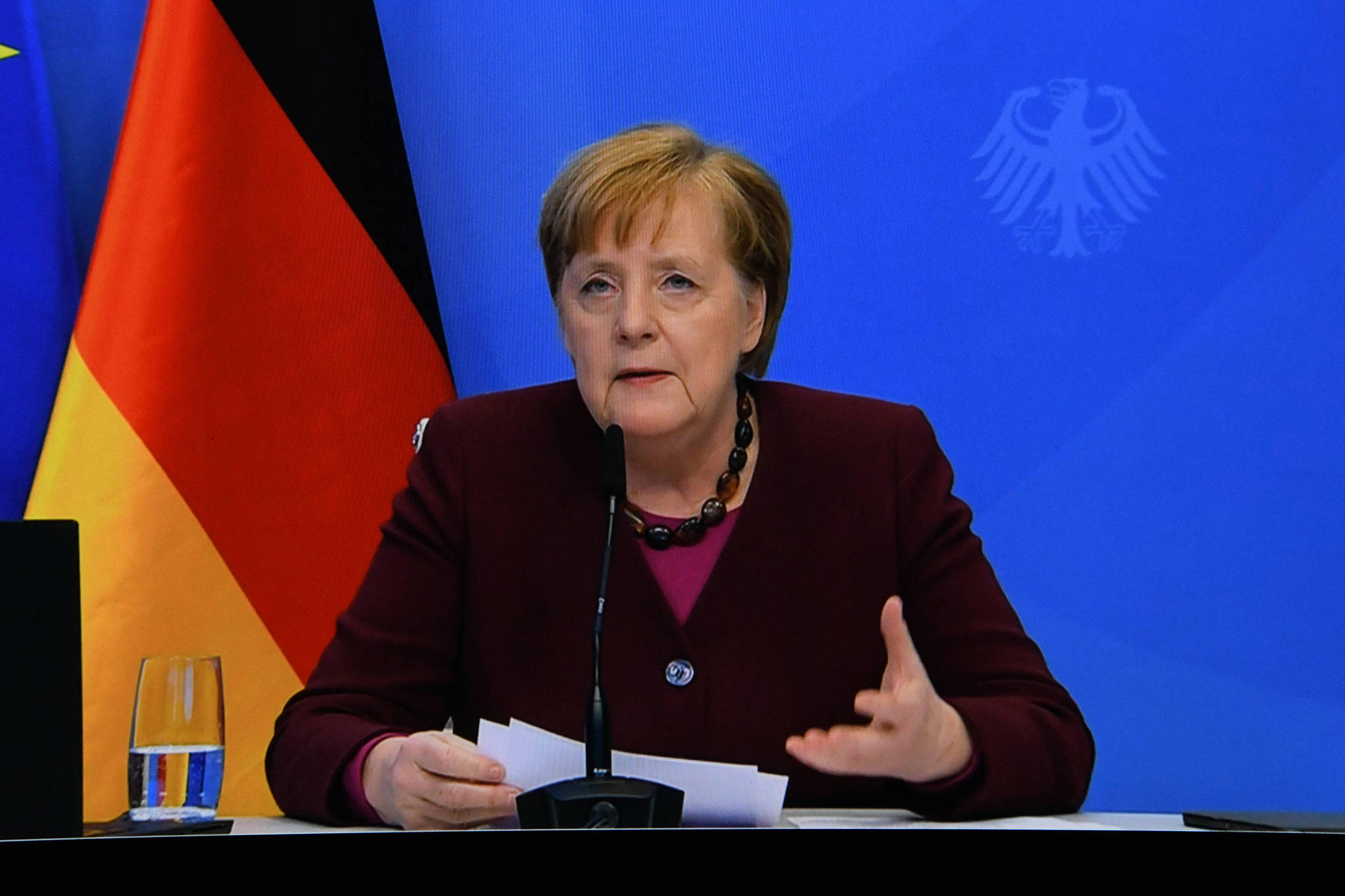 True, the two main parties still have the option of continuing their "grand coalition" under the leadership of an SPD chancellor. But that arrangement – unlike a three-party coalition – would imply a continuation of the previous years' inertia, rather than a new start. No one could seriously wish for that outcome.

Moreover, as Bertolt Brecht once wrote, "The great do not stay great, nor do the small stay small." This year's election shows that the two smaller potential coalition partners are not so small anymore. The Greens won 14.8 percent of the vote and the Free Democratic Party took home 11.5 percent, making for a combined total of 26.3 percent (compared to 24.1 percent for the CDU/CSU and 25.7 percent for the SPD). If, despite their substantive political differences, they were to agree on matters of policy, personnel, and power, they could make things very difficult for a coalition led by the SPD or the CDU. The chancellorship would be of only limited significance.

A three-party coalition comprising two blocs of equal size would amount to a fundamental remodeling of the German party system. And if the Greens and the FDP were to manage it wisely, they could usher in a new ecological, technological, and social dynamic as well as a more active European policy, which could significantly improve the Old Continent's prospects in an era defined by the revival of great-power politics. The tranquility and self-contentment of the Merkel years would be consigned to the past. And though this new constellation would be difficult for the protagonists to manage, that is always the case with any meaningful renewal. Achieving a fresh start requires the skillful reconciliation of seemingly contradictory elements and impulses – a fusion of conflict and compromise, and of dynamism and stability.

Statesmanship in the post-Merkel era demands nothing less. For all Europeans, the great, overriding question of our time is whether we will rise to the challenges of the 21st century. What will become of us in an age of climate crisis, viral threats, and disruptive technological change? What does the impending conflict between the United States and China, hold in store for us? Huge challenges await Germany's next coalition government in both domestic and foreign policy, and, particularly, in the areas where the two meet.

This year's election also signals a generational change. The new crop of politicians is generally younger and necessarily less experienced. But nobody was forced to run, and nobody can say they didn't know what they would be up against. The world is undergoing a comprehensive, radical rearrangement, and neither Europe nor Germany will be spared the effects.

The German electorate has spoken, and by the looks of it, it hasn't decided too badly. It has opted for a departure from inertia. By the end of the current decade, Germany and Europe will live in a completely new reality. Germany's next government will be measured by how it handles the country's transition through this time of change. The task will be to minimize the damage to the social fabric. Like it or not, Germany and Europe face interesting times ahead.