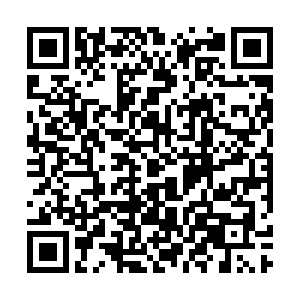 Scientists are trying to unveil the newly-discovered fossils of two dinosaurs in Lufeng County of southwest China's Yunnan Province.

Local media say that the fossils, discovered in September, are lying partly exposed on the ground after some early-stage excavation.

China Central Television (CCTV) reports that the fossils, exposed after heavy rains washed the area, were first discovered by some villagers by accident.

Paleontologists from the Chinese Academy of Sciences and local dinosaur fossils' protection center have been sent to the field to conduct studies into the skeletons of the giant creatures that dominated Earth millions of years ago.

The County of Lufeng is the site of numerous Jurassic dinosaur discoveries, most famously, Lufengosaurus, the first dinosaur to be assembled and mounted for display in China in 1938.