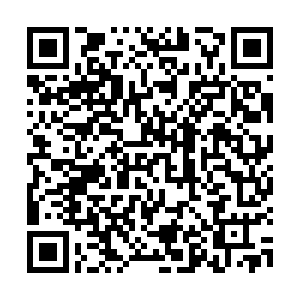 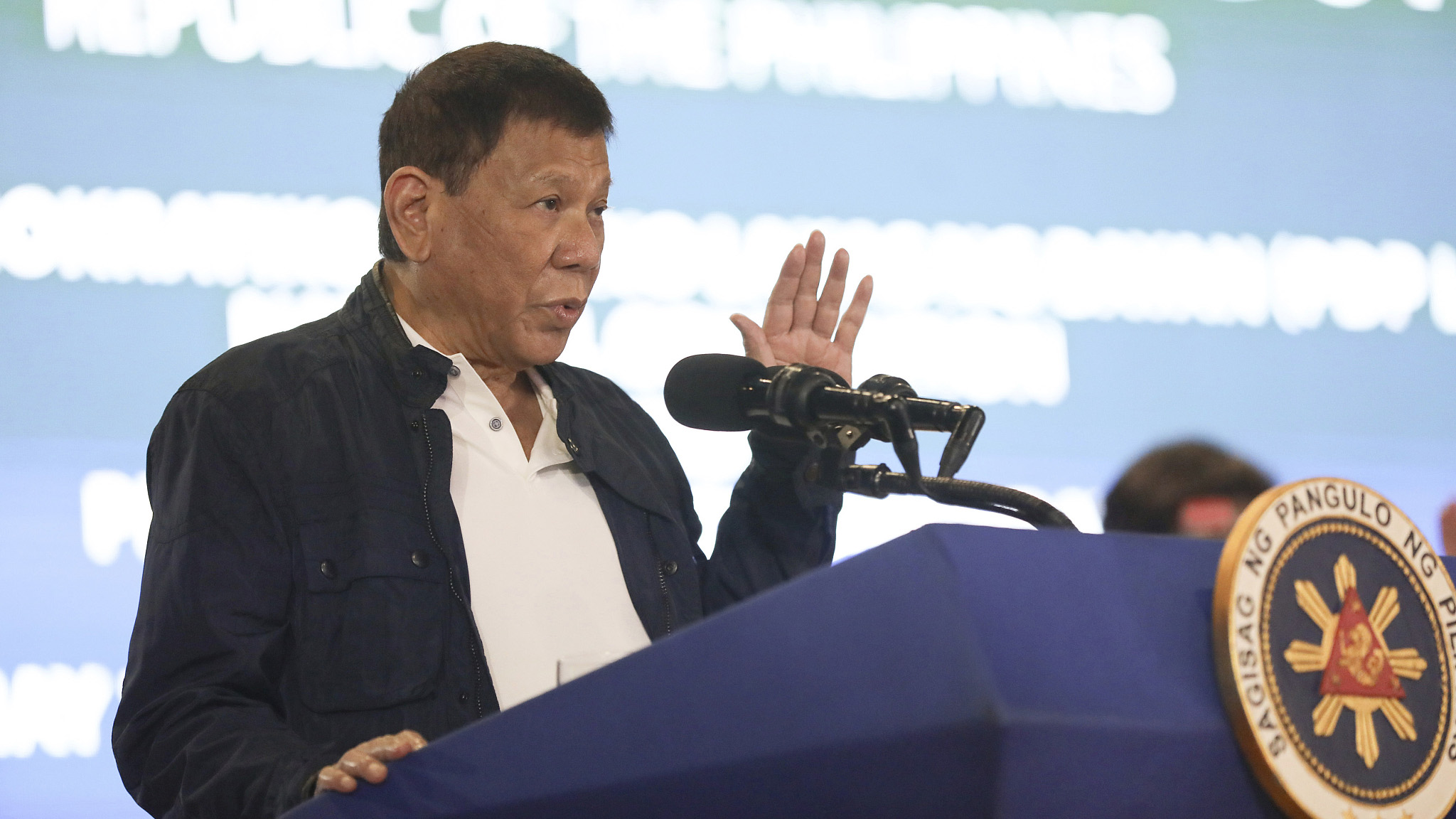 Philippine President Rodrigo Duterte has abandoned plans to run for vice president next year. The Philippine constitution imposes a limit of one term in the presidency. But earlier this month, Duterte accepted his party's nomination to run for the vice presidency. That was met by widespread public anger and he now says he will retire from politics.