Download
Philippines' Duterte to retire from politics, will not run for vice president
CGTN 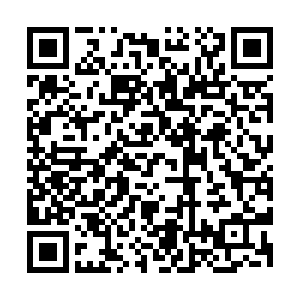 Philippine President Rodrigo Duterte announced Saturday that he will not run for vice president in the 2022 elections and will retire from politics.

"Today, I announce my retirement from politics," Duterte, 76, told journalists.

Concerning his surprise announcement, Duterte, who took office in 2016 for a six-year term of presidency, said that he is heeding the Filipinos' "overwhelming sentiment" for him to quit politics.

"The universal sentiment of the Filipinos ... is that I am not qualified. It would be a violation of the constitution to circumvent the law, the spirit of the constitution. And so in obedience to the will of the people who, after all, placed me in the presidency many years ago, I now say to my countrymen I will heed your wishes," Duterte said. 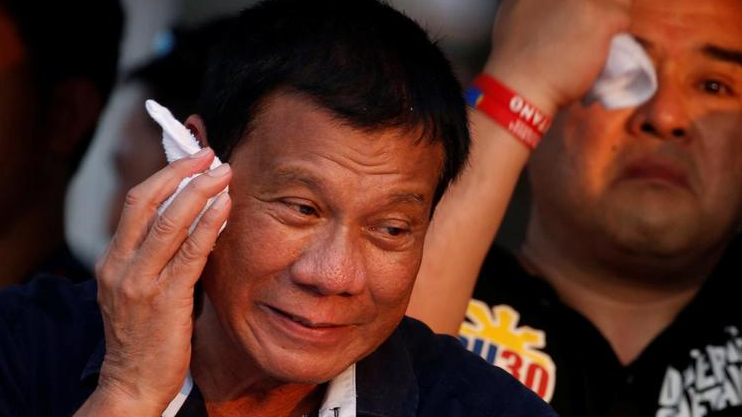 Rodrigo Duterte wipes perspiration on his face beside an aide during election campaigning in Malabon, Metro Manila in the Philippines, April 27, 2016. /Reuters

Rodrigo Duterte wipes perspiration on his face beside an aide during election campaigning in Malabon, Metro Manila in the Philippines, April 27, 2016. /Reuters

Duterte was at the poll body on Saturday in Metro Manila to accompany his former longtime aid and Senator Christopher Go, 47, who filed his candidacy for vice president.

Candidates for the 2022 elections could file their certificate of candidacy from October 1 to 8. The elections will be held on May 9, 2022.

Newly-retired boxing icon Manny Pacquiao was the first to file his candidacy to be the next president of the Philippines.

Pacquiao, who was joined by his wife and running mate, house deputy speaker Lito Atienza, submitted his certificate of candidacy to the poll body without fanfare, before saying a few words to the media about his plans should he get elected.

"My priority is to resolve the pandemic so we can drive the economy to recovery," said Pacquiao, who was wearing a maroon polo shirt and a white face mask with his and the Philippine flag's image.

Aside from Pacquiao, two other contenders have declared their intention to run for president. Manila Mayor Francisco "Isko Moreno" Domagosoa, former actor, and Senator Panfilo Lacson, an ex police chief, were expected to file their certificates in the following days.

But the spotlight will be on Sara Duterte-Carpio, the president's daughter, despite her ruling out running for the office next year.

Duterte-Carpio, 43, replaced her father as Davao City mayor when he became president, and she remains by far the most popular presidential prospect, according to successive opinion polls this year.