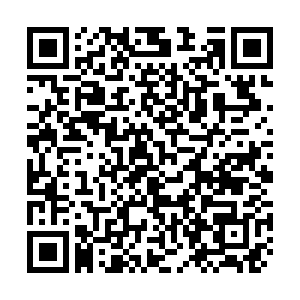 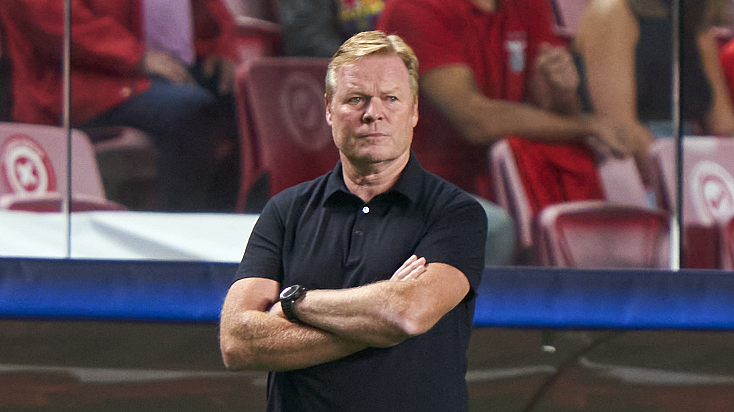 Ronald Koeman, the manager the Barcelona, has fired at the club over recent rumors of him getting sacked. The 58-year-old Dutchman said Barca exhibited a lack of respect.

"The club have said nothing to me. I've learned that the president was (at the training ground) this morning, but I have not seen him," said Koeman at a press conference on Friday. "We're preparing for Saturday's game. I can't say anything. But I have eyes and ears and I know a lot of things have been leaked, which I imagine are true, but no one has said anything to me."

Reports of Barca wanting to fire Koeman did not come out of nowhere. The Spanish heavyweights lost to Benfica 3-0 in Wednesday's UEFA Champions League game. The result was upsetting, the process of how they lost was frustrating, and the fact that Barcelona were the only team to score zero goals of all 96 squads that attended the European competitions this week, was humiliating. 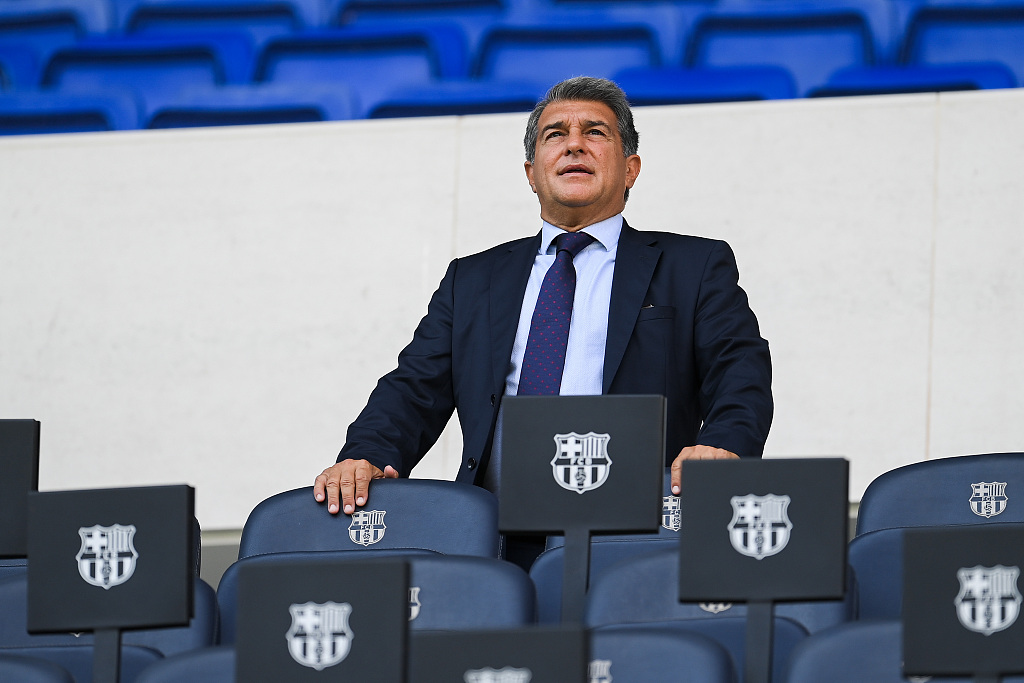 The complicated relationship between Koeman and the club's President Joan Laporta was not helping either. The two have exchanged words through the media in the past month.

"It's not necessary to answer that," replied Koeman when asked how he felt about being disrespected by Barca. "What do you think? It's not even about being good or bad. For me, it's the treatment that matters."

"I'm here for the love of the club. I came here in a very complicated situation. People can analyze that. We've had to make big changes," said Koeman. One of those big changes was the departure of Lionel Messi. which Koeman called "the worst moment" since he took over Barcelona. 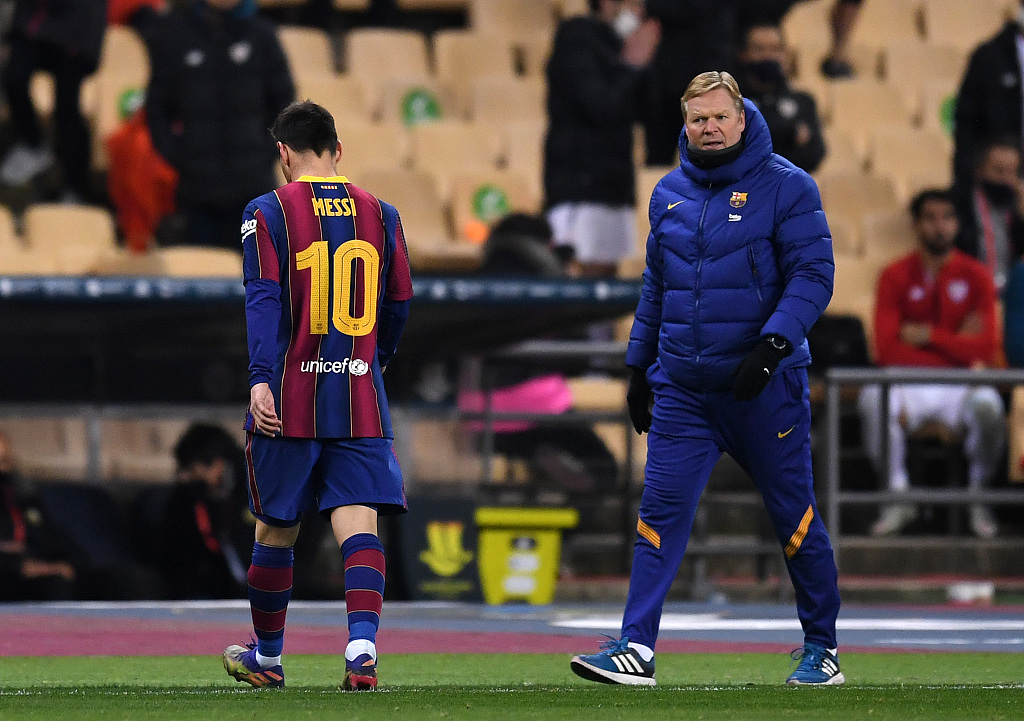 Lionel Messi (#10) leaves the field after he is shown a red card in the Supercopa de Espana Final against Athletic Bilbao at Estadio de La Cartuja in Seville, Spain, January 17, 2021. /CFP

Lionel Messi (#10) leaves the field after he is shown a red card in the Supercopa de Espana Final against Athletic Bilbao at Estadio de La Cartuja in Seville, Spain, January 17, 2021. /CFP

Gallardo responded to the speculation at a press conference on Friday.

"Everyone knows I already decided to fulfill my contract (with River Plate). I have no reason to be distracted by other things now. [Barcelona's coaching position] never crossed my mind and there is nothing beyond the rumors in the press. If they contacted me or not, what is the point? The only thing I can tell you is that my focus is on Sunday's game and on ending my contractual relationship with River," he said.

When asked how he was feeling, Koeman said: "Honestly, I have been better." So have been Barcelona.