Download
SAFS director Su Da: We neither repeat ourselves nor imitate others
Hong Yaobin 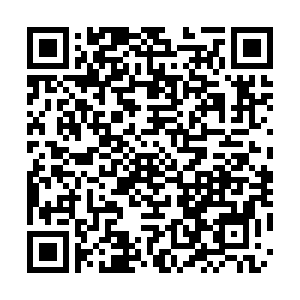 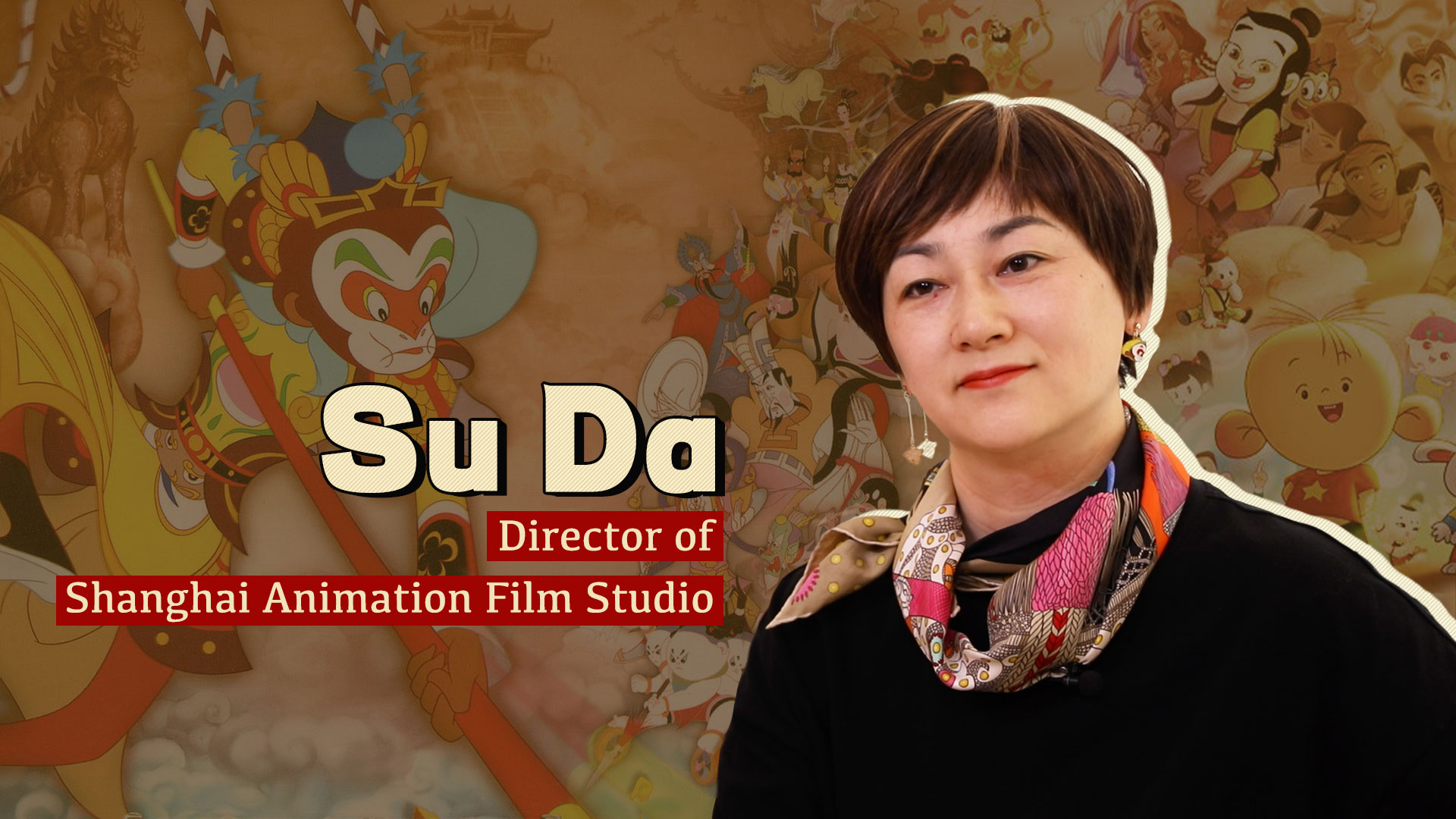 "Animation is a language that brings us closer to the world," Su Da, director of the Shanghai Animation Film Studio (SAFS) – the largest animated film producer and one of the oldest animation studios in China, said in an interview with CGTN during the ongoing 17th China International Cartoon & Animation Festival (CICAF).

"The key lies in how we integrate the beauty and essence of our traditional Chinese culture, among other strengths, into the work," said the veteran director.

Born in Nanjing, east China's Jiangsu Province in 1972, Su began working at the Shanghai studio in the mid-1990s. At the time, she helped with the remake of a number of animation masterpieces such as "The Monkey King: Uproar in Heaven." She also created her own signature animated series "Dear Tutu," which became one of the most popular cartoon characters among children since it was first aired in 2004. 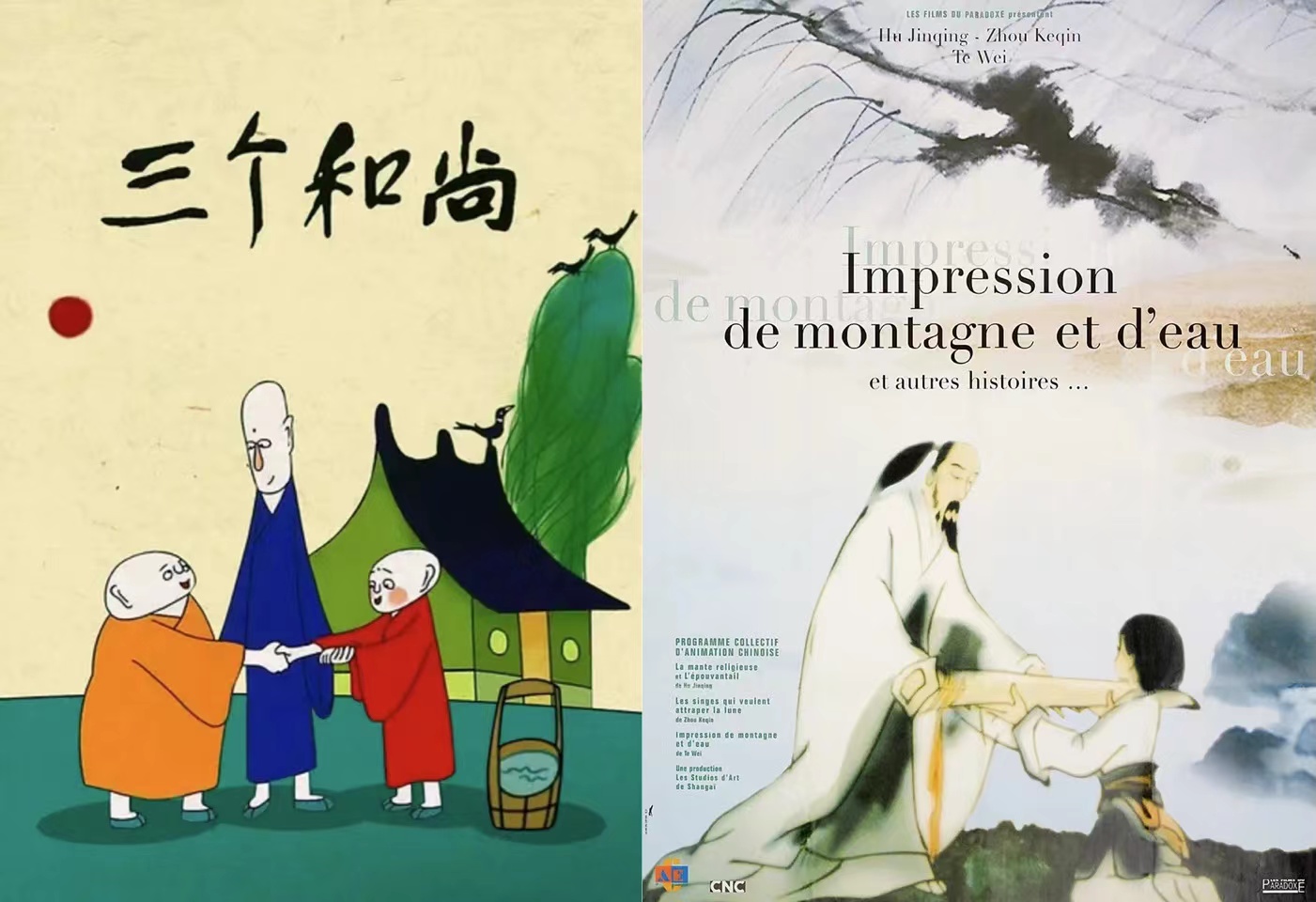 Posters for the critically acclaimed animations "Three Monks" and "Feelings of Mountains and Waters" by the Shanghai Animation Film Studio. /SAFS

Posters for the critically acclaimed animations "Three Monks" and "Feelings of Mountains and Waters" by the Shanghai Animation Film Studio. /SAFS

Established in 1957, the studio has been led by pioneering animators and artists including Wan Brothers, the founders of the Chinese animation industry and creators of the first Asian animation feature-length film "Princess Iron Fan" (1941), as well as Te Wei, who was well-known for such critically acclaimed works as "Where is Mama" and "Feelings of Mountains and Waters," featuring ink-wash animation style.

Noting that some of SAFS's classic works in Chinese-style ink-and-wash animation wowed foreign audiences as early as the 1960s, Su said the current team hopes to build on this tremendous legacy.

"Many expressions of Eastern aesthetics are appreciated by overseas audiences," she said, adding, "Fundamentally, in order to gain recognition, we must create work of unparalleled quality and immaculate taste. Our stories should include everyday emotions that resonate and can be shared universally with viewers, and characters must be compelling."

According to Su, one thing her studio has been focusing on is to "concurrently revive past intellectual property while creating new material."

"Our classics are all cherished household names among viewers who support their revival," she said. "This is another mission for us." 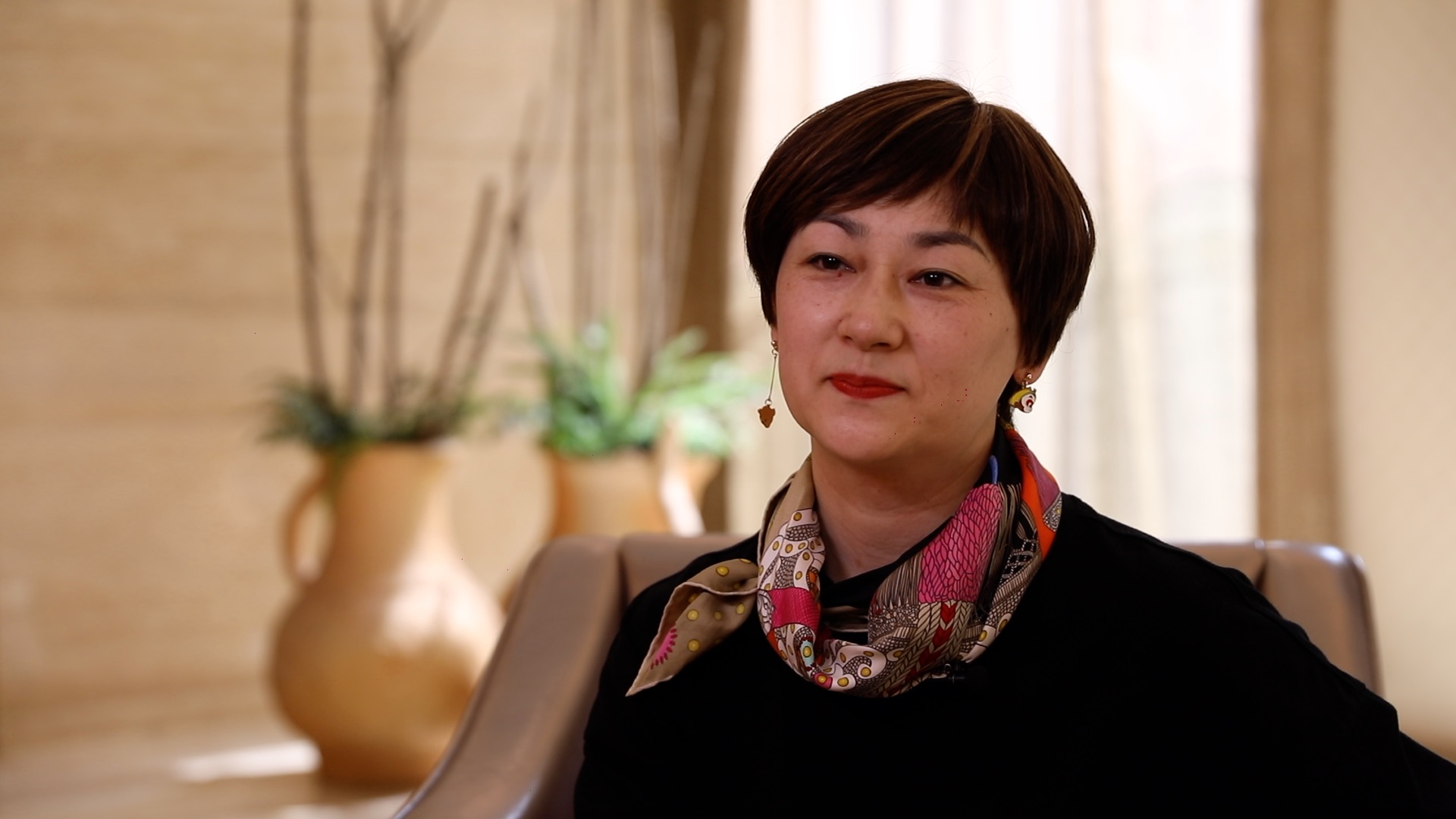 Su Da, director of the Shanghai Animation Film Studio, speaks during an interview with CGTN. /CGTN

Su Da, director of the Shanghai Animation Film Studio, speaks during an interview with CGTN. /CGTN

Two of SAFS's greatest strengths have been traditional two-dimensional animation and ink-and-wash animation, and the studio has produced a series of popular characters and masterpieces such as "The Deer of Nine Colors," "Calabash Brothers" and "Detective Black Cat," which have influenced and are still engaging generations of Chinese viewers.

However, with the introduction of new technologies, three-dimensional (3D) animation movies have been enjoying increasing popularity.

The desire to create high-quality Chinese films that adhere to advanced production standards has led to the new SAFS production of "Monkey King: Flaming Mountains," whose release, as many insiders believed and Su expected, would be "supremely eye-catching." 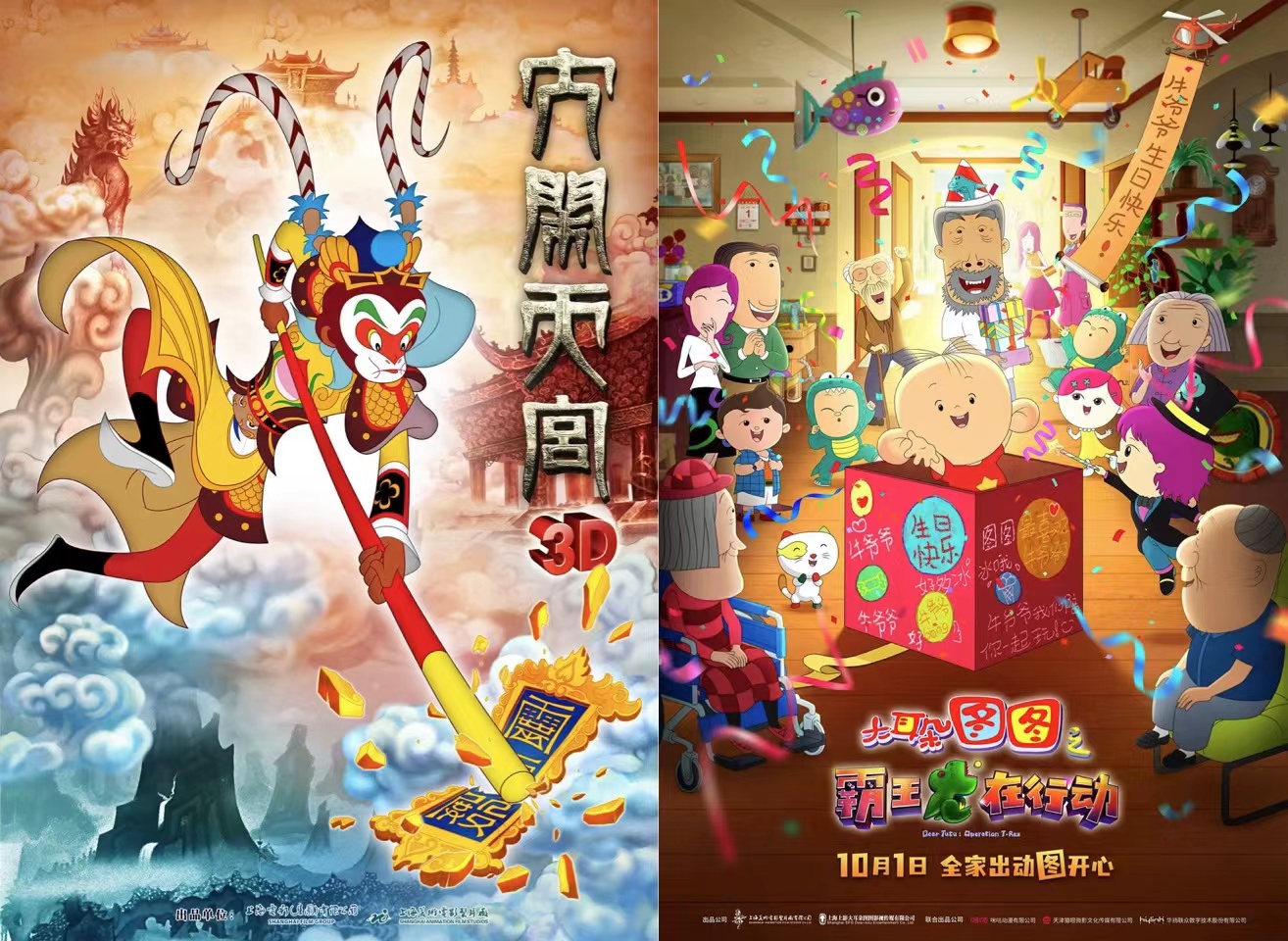 During her speech at a CICAF forum on Thursday gathering masters in the animation industry, Su revealed the latest trailer of the 3D remake of one of China's beloved cartoons, stunning both professionals and fans alike with the spectacular visual effects and fine details.

Su noted that major features of 3D animation are its sense of reality, texture and expression, which her team leveraged to create numerous special effects. The much-anticipated title is still in an intense post-production phase without a release date, but one thing for sure is that it would be a very different Monkey King.

"We've adhered to a creative mantra to neither repeat ourselves nor imitate others."