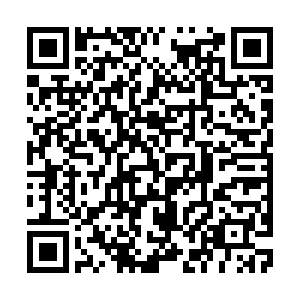 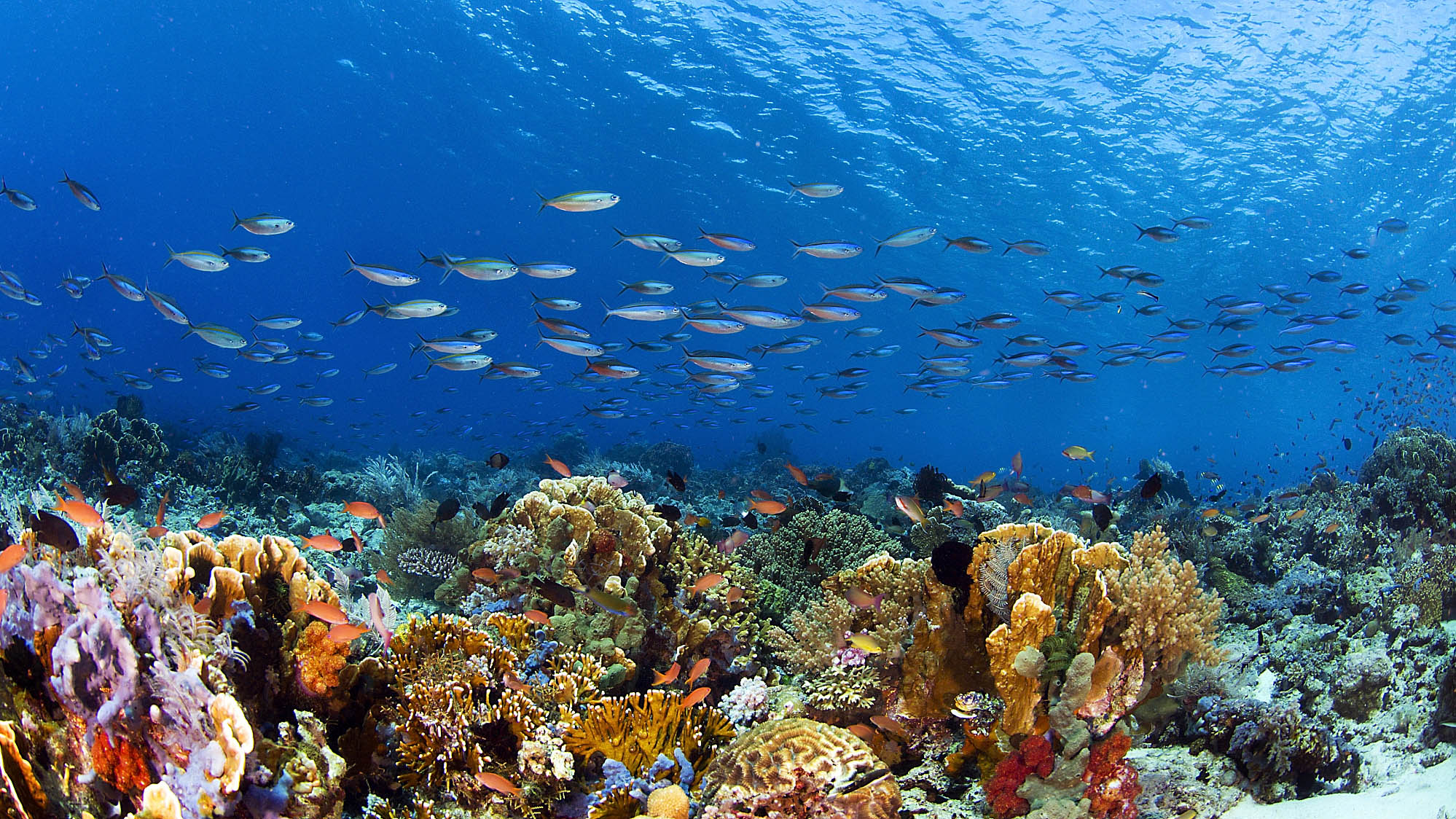 A group of international scientists has conducted research on climate fluctuations in the Tropical Pacific, the ocean between Australia and the Americas, as a means of predicting and modeling climate change and its impacts.

The research, published in the journal Science on Friday, was the joint work of 35 international scientists representing 27 climate research centers across the globe.

Professor Scott Power from Australia's University of Southern Queensland, one of the lead researchers, said studying climate fluctuations in the Tropical Pacific, referred to in the paper "Tropical Pacific Decadal Variability" (TPDV), was significant as temperature changes in the ocean can have far-reaching impacts.

The research also outlined the impacts the ocean's warming could have on marine life, such as the potential to reduce coastal fish populations and cause fundamental damage to coral reefs on Australia's coast and throughout the Pacific islands.

He said the recorded fluctuations thus far have been alarming.

"Warming in the western Pacific has been so great that temperatures experienced over the past decade have been beyond the range evident in reliable instrumental records."

Power hoped that the team's work would be able to shed more light on a phenomenon that, while a major subject of research, is still surrounded by a large amount of uncertainty.

"As TPDV affects risks from natural disasters, our ability to predict it has the potential to help communities, governments and industry plan for future climate impacts," Power said.

The research has predicted that recent record-breaking temperatures were just the beginning of the trend.

"Further greenhouse warming in the equatorial Pacific will ensure that record-setting high temperatures will be experienced for decades to come."