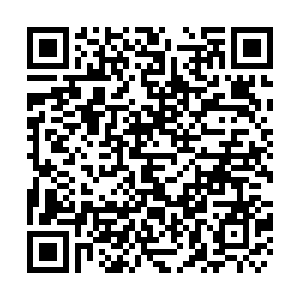 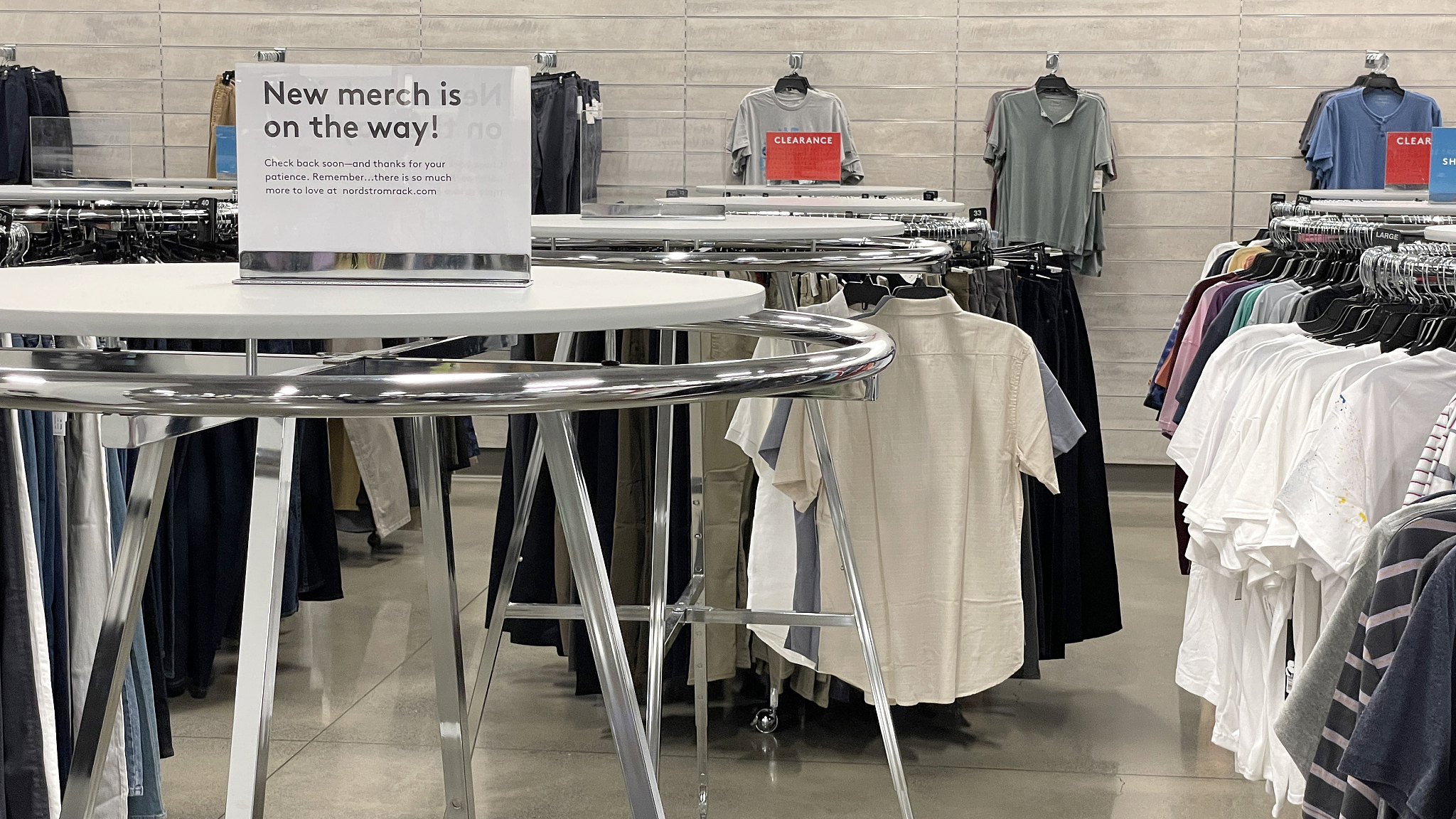 U.S. consumer spending surged in August, but outlays adjusted for inflation were weaker than initially thought in the prior month, reinforcing expectations that economic growth slowed in the third quarter as COVID-19 infections flared up.

The report from the Commerce Department on Friday, which showed inflation remaining hot in August, raised the risk of consumer spending stalling in the third quarter, even if spending accelerates further in September. Inflation-adjusted, or the so-called real consumer spending is what goes into the calculation of gross domestic product.

Consumer spending, which accounts for more than two-thirds of U.S. economic activity, rebounded 0.8 percent in August. Data for July was revised down to show spending dipping 0.1 percent instead of gaining 0.3 percent as previously reported.

"Third quarter consumer spending is on track for only a scant gain," said Tim Quinlan, a senior economist at Wells Fargo in Charlotte, North Carolina. "If COVID cases keep falling and sentiment turns positive, there is scope for a more solid finish to this tumultuous year."

Consumption was boosted by a 1.2-percent rise in purchases of goods, reflecting increases in spending on food and household supplies as well as recreational items, which offset a drop in motor vehicle outlays. A global shortage of semiconductors is undercutting the production of automobiles.

The core PCE price index is the Federal Reserve's preferred inflation measure for its flexible 2 percent target. The U.S. central bank last week upgraded its core PCE inflation projection for this year to 3.7 percent from 3.0 percent back in June.

The Fed said it would likely begin reducing its monthly bond purchases as soon as November and signaled interest rate increases may follow more quickly than expected. Fed Chair Jerome Powell, who has maintained that high inflation is transitory, told lawmakers on Thursday that he anticipated some relief in the months ahead.

Still, inflation could remain high for a while. A survey from the Institute for Supply Management on Friday showed manufacturers experienced longer delays getting raw materials delivered to factories and paid higher prices for inputs in September.